AN IRISH baking company has sparked a huge reaction on social media after they advertised for what is definitely someone's dream job.

The Irish deli is something special-- you won't find anything like it outside of the Emerald Isle.

Greggs, Denny's and everything in between can't hold a candle to the glory of the Irish deli, where you can get bags of spicy wedges, curry chips, chicken fillet rolls, toasted sandwiches and much more.

But whether you're looking for the cure from a hangover or grabbing something quick on your lunch break, many people in Ireland hold one particular item up as being the best: the Jambon.

The savoury ham and cheese pastry packets are easily one of Ireland's favourite foods, and now Irish food company Golden Bake have sent people into meltdown as they advertise for a new position with their company: Head Jambon Taster. 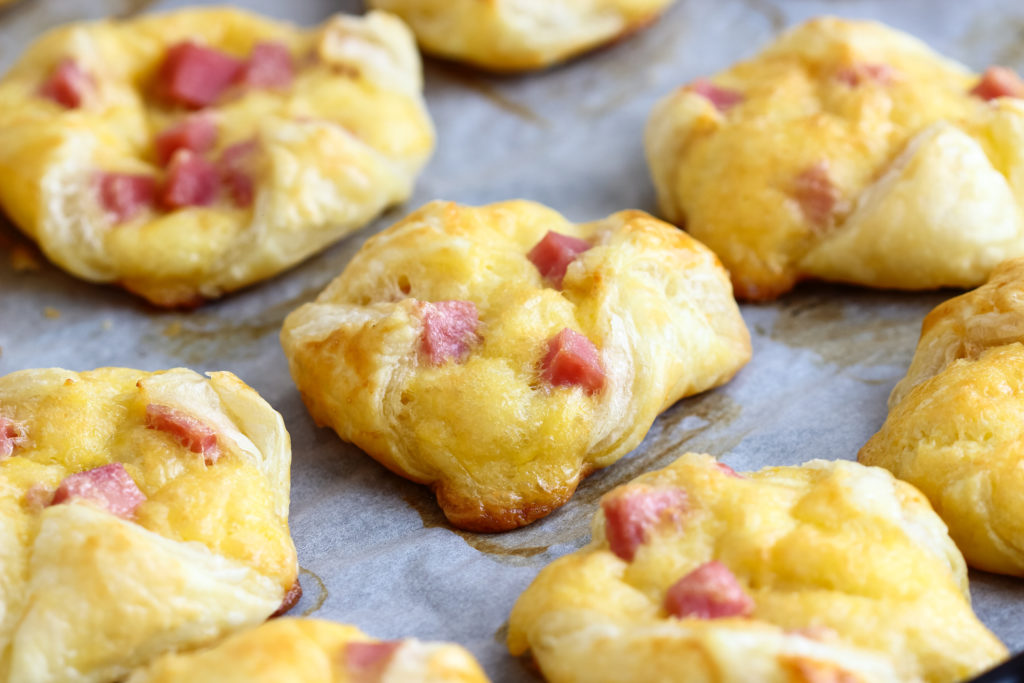 Golden Bake have reached out in search of the biggest Jambon aficionado in Ireland who will be in charge of developing a brand-new flavour the company can release.

The winning flavour will be released in time for National Jambon Day 2022 on the 18 March, which marks the 10th anniversary of Golden Bake's frozen Jambon range.

The best part is, apart from the lifelong bragging rights, the winning Head Jambon Taster will receive a year's supply of Jambons.

You can find out more about the competition on Golden Bake's Instagram page (here) and website (here)-- but hurry, as the Head Jambon Taster applications close on Monday!

Dream Job Alert: Get paid to go to New York this Winter to taste the city's best Irish coffees

It's official - Ireland's best scone has been located in County Cork!