10 of the best Irish mammy quotes

AS IT IS Mother's Day, comedian and best-selling author Colm O'Regan brings you his 10 best Irish mammy scenarios and sayings:

1. The Irish Mammy who is now a Nana is dealing with the general reduction of religiosity in the third generation. She has misgivings but keeps them to herself.

Says I to the little fella "What are you eating?" "A Creme Egg Nana" he says.

A. Creme. Egg. There's no Lent at all in That House.

2. In court-cases, sometimes previous evidence is ruled inadmissable. Not so with Mammy. If she's making an argument, all previous convictions can be brought before the court.

Oh , aren't you very smart altogether? If you were half as good at your study as you are at answering back... 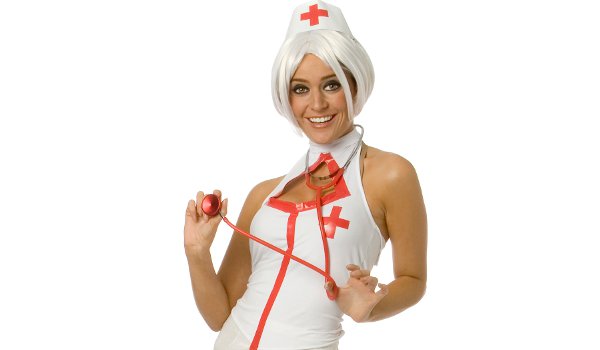 3. Irish mammies are ready to remind you that the wages of sin are often a cold

3. The wages of sin are often a cold.

Well you know where you got that cough don't you? Going around The Town in that halloween gear. 'Sexy Nurse' my foot.

I don't care WHO started it. I'm FINISHING it.

5. They are in the vanguard against childhood obesity.

How many biscuits is that now? ... 'Two', my eye. You can have one more and then I'm putting them away. 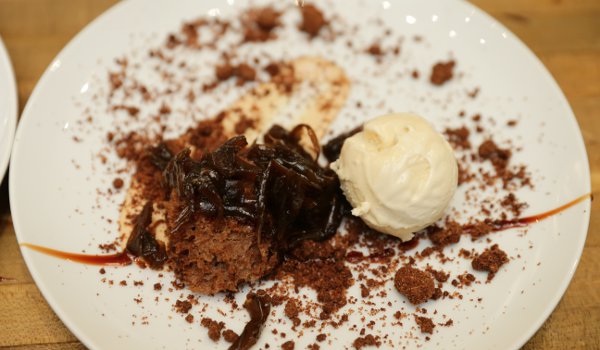 6. They are are in the vanguard against childhood obesity...sometimes

7. They are the glue in the community. And in order to be the glue you need to be well-informed.

If you're on the Internet at some stage, I want you to look something up for me if you don't mind. A Death.

8. The community could of course stretch to include the world, or at least celebrities such as Tom Cruise.

And he's FIFTY! 'Magine. He doesn't look it... Of course The Wife left him... Over the Scientology. 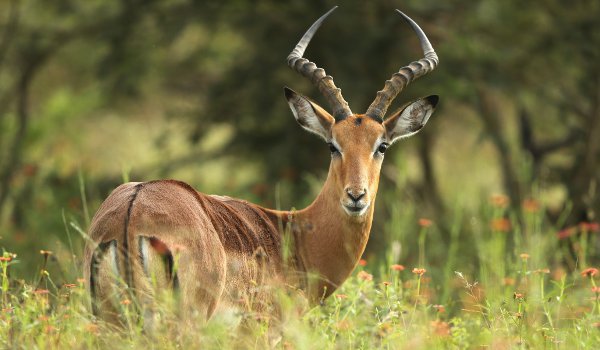 9. Irish mammies have a boundless empathy for all creatures

9. They have boundless empathy for all creatures.

I'll let you go now. I don't want to be using up your credit.

Colm O'Regan is the author of the Irish Mammy books Isn't it well for ye? and That's More of it Now