THE first stone of Dublin’s famous Dún Laoghaire Harbour was laid on May 31, 1817.

The harbour was built between 1817 and 1842 and is widely recognised as one of the finest man-made harbours in the world.

In 2013, Dún Laoghaire was officially designated as a ‘port of regional significance’ by the Irish Government for its contribution to marine leisure, maritime tourism, cultural amenity and urban development.

Here are 10 things you didn’t know about Dún Laoghaire:

1. It has an ancient history 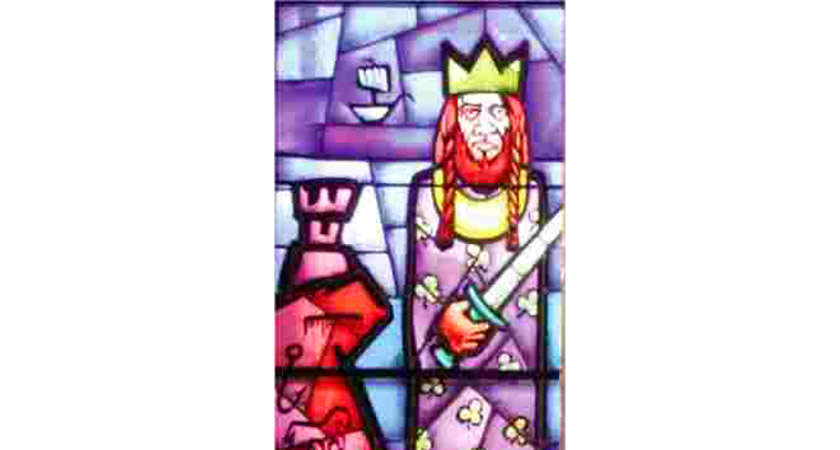 Dún Laoghaire takes its name from a fort built on the coast by High King Laoghaire in the mid 400s. No trace of the fort remains, but it probably stood where the bridge over the railway to the Coal Harbour is now.

2. It was the site of a huge tragedy

In November 1807 one of the greatest marine tragedies in Dublin Bay took place when two ships, HMS Prince of Wales and the Rochdale, sailing out of Dublin, were wrecked in a storm on the rocks between Dun Laoghaire and Blackrock. Nearly 400 people were drowned, many of them soldiers and their families. 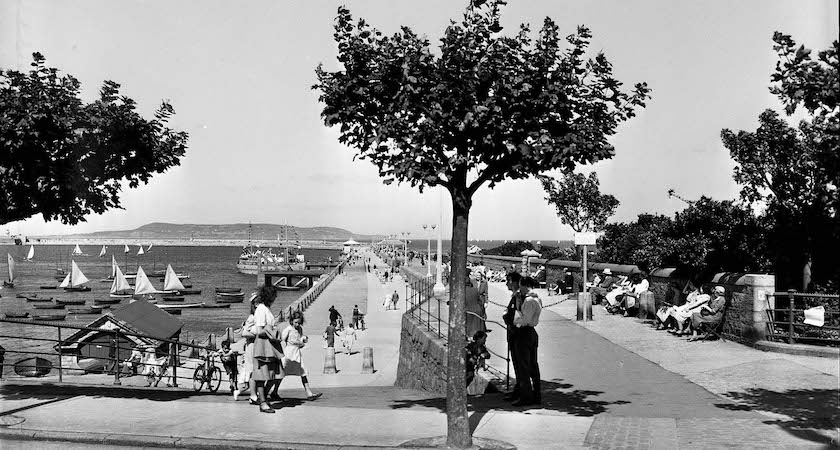 The East Pier in the 1950s. Picture: Dublin City Library and Archives

3. The man who built it had 27 kids by three wives

Up to one thousand workers each year laboured in extremely difficult and dangerous conditions to build the harbour. They worked under British engineer General Charles Vallancey – who was married four times and had 27 children by three of his wives. 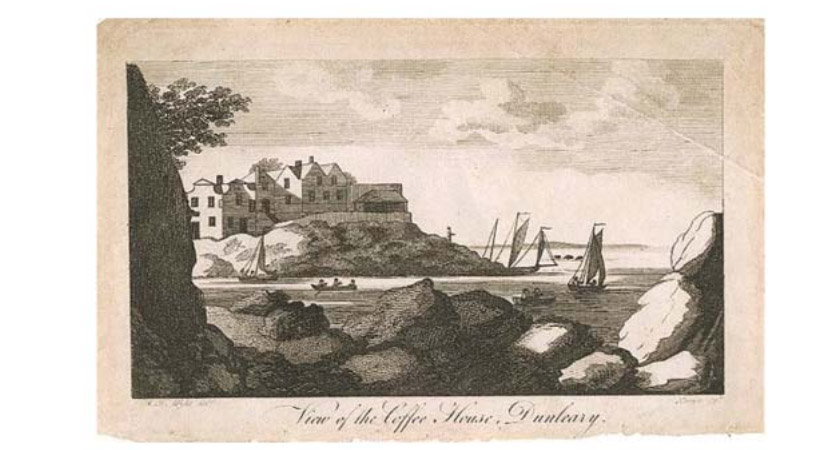 Construction officially began on the harbour on May 31, 1817 after the first stone was laid by his Excellency Charles Earl Whitworth Lord Lieutenant General and General Governor of Ireland. It wasn’t completed until 1859, after four decades of painstaking construction.

5. It wasn’t called Dún Laoghaire for half of its history

When King George IV came to visit the new port under construction in 1821, the name Dunleary was dropped in favour of "Kingstown". Its former name didn’t return for 99 years until 1920, in the lead-up to the birth of the Irish Free State. 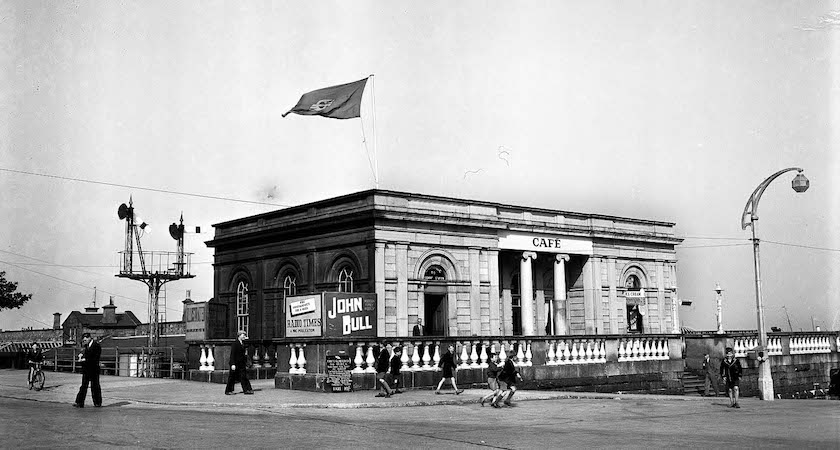 6. Queen Victoria made a special visit

Queen Victoria visited the harbour in 1900, just a year before her death. At Dún Laoghaire – at the time still known as Kingstown – an expensive wooden pier was built especially for the Queen. Labourers worked all night and right up to moment that the Queen arrived so that she would not have to walk up a slope.

In 1916 British troops arrived in Dun Laoghaire by ship to help put down the Easter Rising in Dublin. A sergeant ordered them to shoot into the sea for practice. More than a hundred of them were dead within three hours, gunned down as they crossed a bridge into Dublin.

8. It has a deep connection with the Irish in Britain 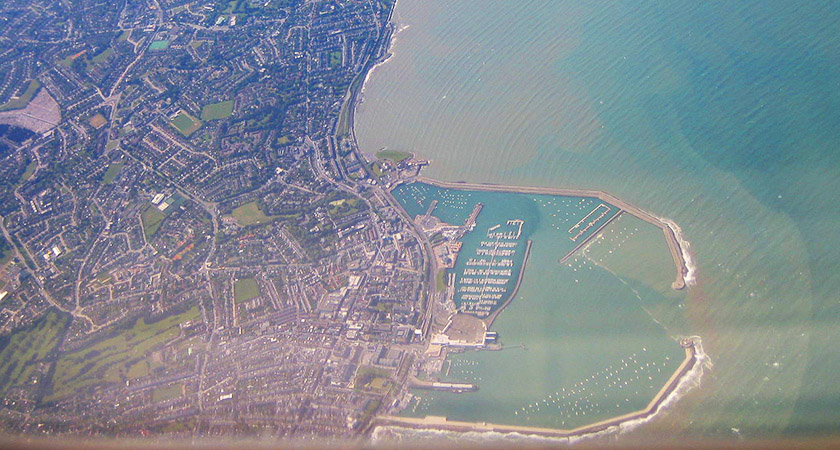 The harbour pictured from the air. Picture: Wiki Commons

The Carlisle Pier in Dún Laoghaire has come to be known as the ‘Pier of Tears’ in recognition of the many thousands of emigrants that left Ireland’s shores from this pier since 1859 – much of whom made their way to Britain.

9. It’s great for a seaside stroll

Since the 1600s, daytrippers came from the city of Dublin to bathe in the sea at Dún Laoghaire. Today in Dún Laoghaire, people still enjoy a stroll along the 'Prom, and then down to the Pier. Stopping off at Teddy's for a Ninety Nine on the way home is a particular highlight. 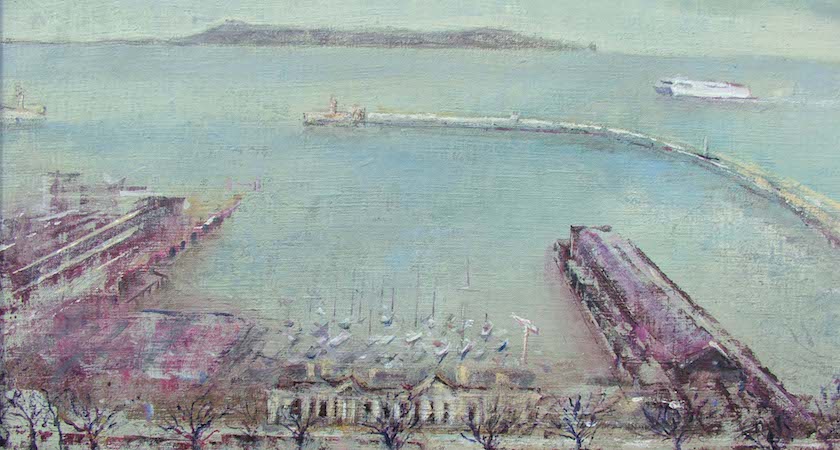 Artist Peter Pearson, his work above, will join a group of local artists to exhibit their works of the Harbour at an exhibition May-June 2017.

10. It’s been part of Ireland for two centuries

In 2017, Dún Laoghaire’s bicentenary is to be celebrated with a number of events including a commemoration attended by President Michael D. Higgins.

Dún Laoghaire Harbour are asking for anyone with memories of the area to share their stories by uploading stories/telegrams/photographs to their website www.dlharbour200.ie.