Three Studies for Figures at the Base of a Crucifixion, courtesy of Tate Britain, image by Annalyn Swan

MARGARET THATCHER described him as “that man who paints those dreadful pictures”.

She preferred landscapes and portraits.

Landscapes weren’t Francis Bacon’s sort of thing; he certainly did portraits — but not the sort Mrs Thatcher would have been partial to.

Today, despite Mrs Thatcher’s verdict, Dublin-born Bacon is regarded as one of the giants of world contemporary art.

Francis Bacon: Revelations by Mark Stevens and Annalyn Swan is the first comprehensive biography of the seminal artist in 25 years.

Published last month, this impressively researched book explores Bacon’s early years in Ireland, from his birth in Dublin, to his time in Co. Laois and Co. Kildare.

The biography then segues to England, and Bacon’s path to becoming one of the major figures in the art world.

In London he lived a bohemian lifestyle, concealing many important aspects of his past.

He described himself as an asthmatic child in Ireland with foxhunting parents and a tyrannical father, but he was also rescued by a series of formidable women.

In England he continued to live with his nanny Jessica Lightfoot, a major presence in his life.

Bacon was born in Lower Baggot Street, Dublin and christened in St Patrick’s Church of Ireland near Cannycourt, Co. Kildare.

His parents weren’t Irish-born but did belong to the Anglo-Irish aristocracy. 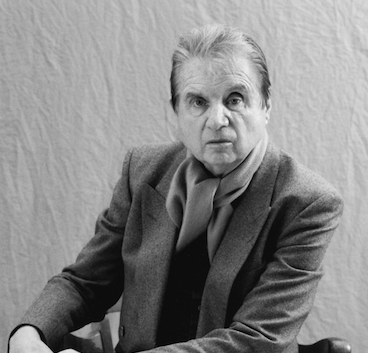 According to Revelations he was “part of an English ruling class that was both privileged and alienated, set between two worlds and shadowed by each”.

Bacon grew up in an era that the Anglo-Irish termed “the bad times” when a gathering revolution was fomenting.

The Bacons and their class lived amidst an oppressed and resentful Irish Catholic population.

Revelations describes how this turbulent period had an indelible effect on the young Bacon. On one occasion a relative, an RIC inspector called Kerry Supple, was driving young Francis home across the Bog of Allen.

“The IRA had dug a pit in the road to ambush automobiles. Supple and Francis leapt out of the car and set off across the fields in the darkness, all the while surrounded by cries and flashing lights.

“Supple led Francis to the nearest big house, where they were questioned at gunpoint before being allowed inside. Bacon, in retrospect, relished the experience. The ‘bad times’ would, of course, have stimulated the imagination of almost any boy approaching adolescence.”

Bacon would say that his paintings strove to portray "the brutality of fact".

That philosophy probably had its seeds in a troubled Ireland, and a troubled social class.

By 1923, Bacon’s father was fearful of the future. The Bacon family accordingly moved to England, settling in Gloucestershire.

Tellingly, the young Francis asked if he could stay behind and continue living in Kildare with his granny.

This was denied him and at the age of 16 he left Ireland forever.

Francis Bacon never had a settled sense of place —a driving force in much of his imagery.

In 1944, now living in London, Bacon won notoriety with Three Studies for Figures at the Base of a Crucifixion.

Bacon’s art focused on the human form; favourite subjects included crucifixions and portraits of popes —even though he was an avowed atheist and totally amoral.

He would work until about midday, when he ventured out for his first glass of champagne — he was undoubtedly a borderline alcoholic.

Bacon’s stomping ground was Soho, particularly the Colony Club. He had a magnetic personality — he was scintillating company, clever, witty, as well as generous, tender and thoughtful.

But he could be petulant — and very rude.

He was invited to parties, dinners, functions. He even rubbed up against royalty.

In the book, there is a revisiting of the incident when Bacon booed Princess Margaret. “Francis Bacon upstaged Princess Margaret at a white-tie ball just as she began to warble the Cole Porter song Let’s Do It, booing her to the wings as if she were a music-hall extra.” He later explained: “I don’t think people should perform if they can’t do it properly.” 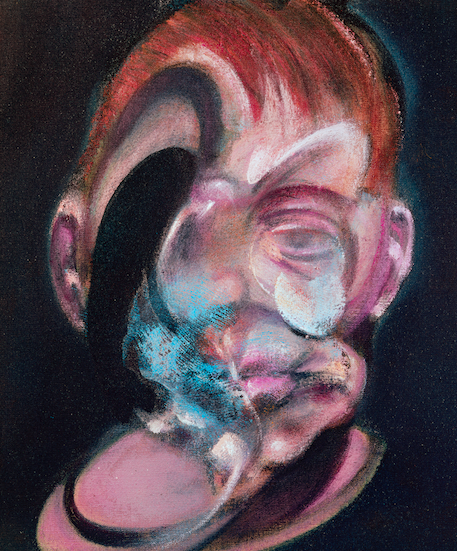 According to Revelations, Bacon detested the word ‘gay’.

He was happier with ‘homosexual’, and aware of his sexual orientation from an early age in Ireland.

Although his father had ordered stable hands to whip the young Francis for failing to take to foxhunting, the young boy ended up having sex with one of the grooms.

He was also once caught wearing his mother’s underwear.

But Bacon never hid his homosexuality, even at a time and in a place where it might have been prudent to do so.

His long-term friend Lucian Freud called him the bravest person he’d ever met.

Bacon was a man who pursued life’s excesses – from drink and drugs to promiscuity – while desperately longing for affectionate love and companionship.

He came close to this with Peter Lacy, born in England, but who, like Bacon, had Irish roots. Lacy was raised in a strict Catholic household.

The biographers write: “Lacy has usually been assigned a devilish supporting role in Bacon’s life, described as a dashing fighter pilot during the Battle of Britain and a sexual monster in the bedroom.

“In fact, Lacy was never a fighter pilot, and he passionately loved Bacon.

“He became violent when he drank, but Bacon also intentionally provoked him, finding the eruption of his demon-riddled soul inexpressibly moving.”

The authors have forensically researched Lacy’s life and his relationship with Bacon.

They spoke to Lacy’s nephews Gerald Towell and Father David Lacy, a Catholic priest in England.

Both are aghast at the way Lacy has been portrayed over the years.

Bacon and Lacy certainly had a violent relationship, but friends and family of both men attest to the affection and love the two men had for each other.

The book also offers fresh insights into the artist’s other lovers, many of whom Bacon depicted as tormented and twisting figures in masterpieces that captured the pain and loneliness of human existence. 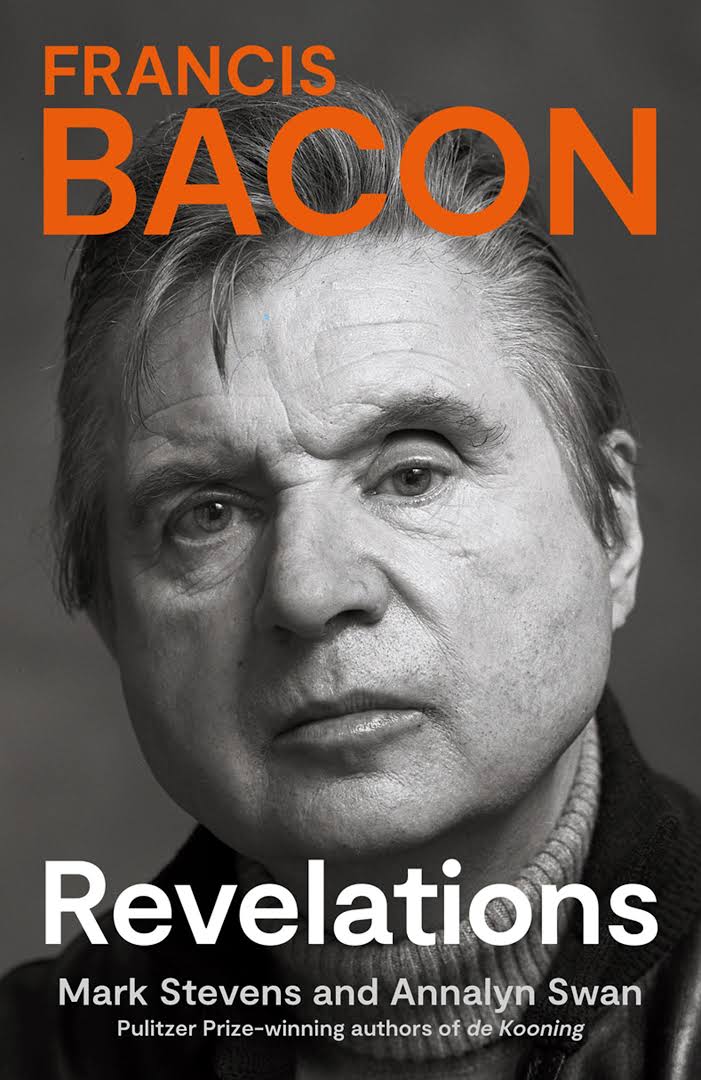 The authors draw the book to a close by placing Bacon’s legacy in context.

“Bacon gave the twentieth century one of its representative figures.

“It was not necessary to call Bacon the equal of Rembrandt - who gave the seventeenth century such a figure - to know that with his death the century was losing one of its defining pieces.

“His creation of his dramatic persona - flamboyant, unafraid, free - extended the impact of another inventive Anglo-Irish dandy, Oscar Wilde, who died as the twentieth century began. “The society that could not tolerate Wilde was the same society into which Bacon was born, but Bacon lived to see the position of homosexuals transformed.

“He bridged worlds. He gave body to change.”

Mark Stevens and Annalyn Swan, a husband-and-wife partnership, won the 2005 Pulitzer for Biography for De Kooning: An American Master, a study of the Dutch-American artist Willem de Kooning.

The publication of the book was originally designed to coincide with the major new exhibition of Francis Bacon’s paintings, spanning his 50-year career, at the Royal Academy from 30 January – 18 April 2021. This has now been postponed, with its reinstatement to be announced.