Kate Mulgrew as Red in Orange Is the New Black

Born in Iowa, the second of eight children in an Irish Catholic family, Mulgrew is best known for her appearances in Orange Is the New Black, Mr Mercedes and Star Trek: Voyager.

The New York-based non-profit organisation Irish American Writers & Artists, Inc. (IAW&A) revealed this month that the actor will receive their prestigious annual award in a virtual ceremony on December 7.

Named in honour of the the playwright who embodied the highest level of artistic achievement, the O’Neill Award recognises Kate Mulgrew’s exemplary contributions to the arts. 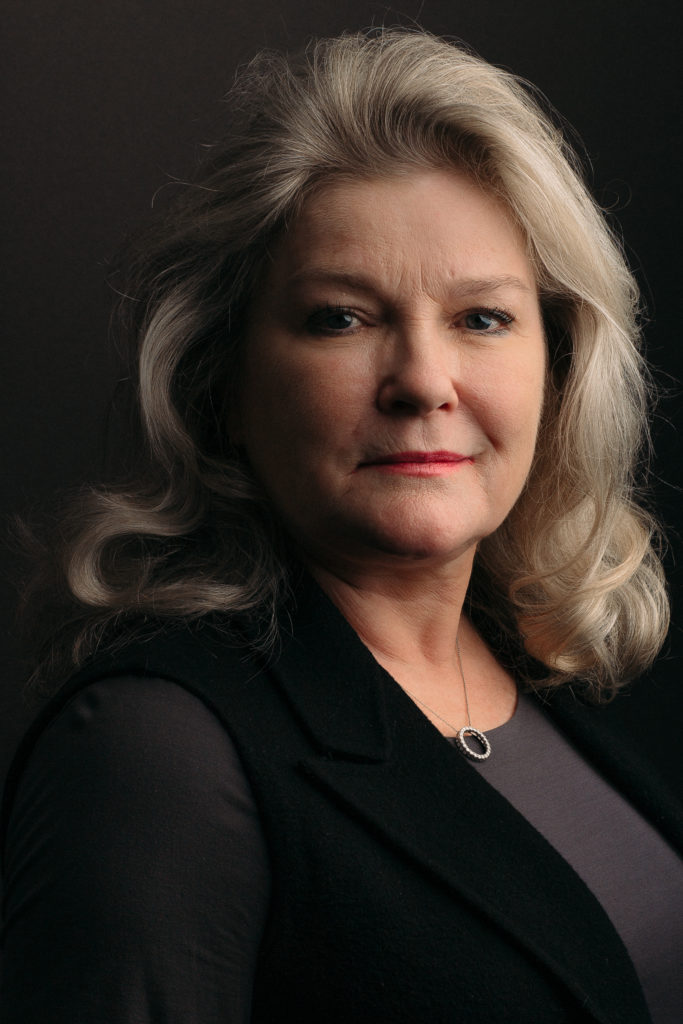 “Kate has captivated fans in film, theatre, and television, most notably as the first female Star Trek captain, Admiral Kathryn Janeway, and as Galina "Red" Reznikov in the Netflix hit Orange Is The New Black, for which she received an Emmy nomination, a Critics’ Choice Television Award, and a Screen Actors Guild Award for Outstanding Performance by an Ensemble in a Comedy Series,” the IAW&A state.

The actress has also published two memoirs, Born With Teeth and How To Forget: A Daughter’s Memoir, which she wrote while in Lough Corrib, Galway.

"I am delighted, humbled and deeply honoured to be awarded the Eugene O'Neill Lifetime Award,” Mulgrew said this week.

“Having come late to writing, I find  a certain inexplicable gratification in the process itself, not to mention the entirely unexpected recognition I have received for my memoirs.

“It strikes me as a brave new world, a path not indicated for the faint of heart, but if well-chosen, a path surpassing any other,’ she added.

Maria Deasy, President of the IAW&A, said: “Kate Mulgrew is one of those gifted actresses whose strength and intelligence reveal themselves in equal measure in the roles she plays.

“As an actress and an artist, I find her commitment to her talent and the honesty of her two memoirs deeply moving and inspiring. I am really looking forward to celebrating her achievements.” 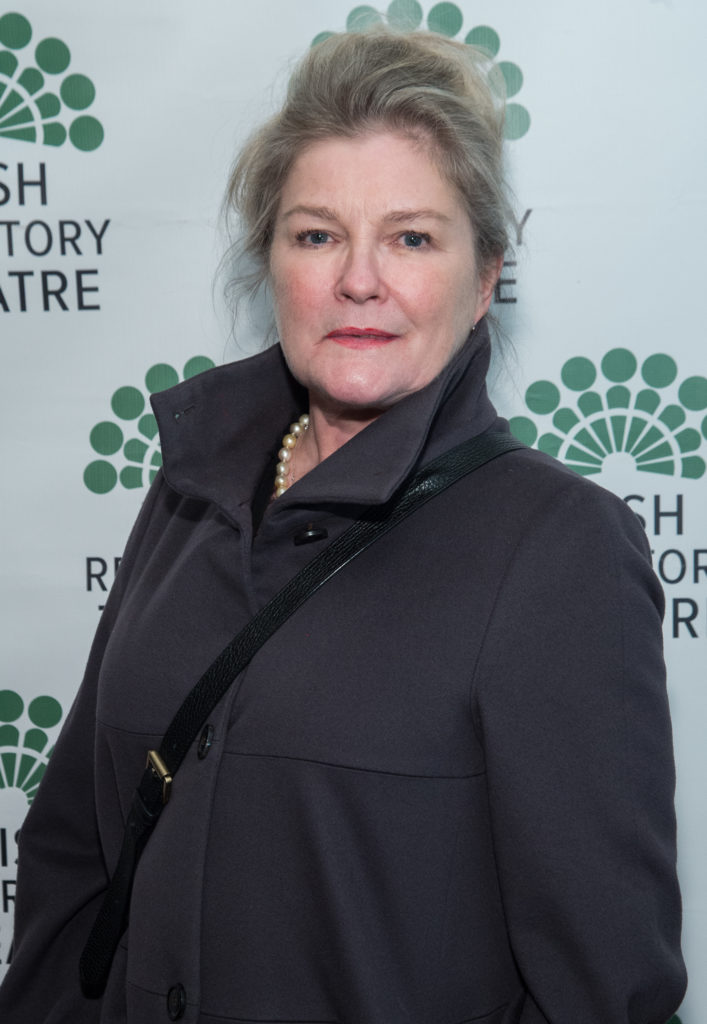 Regarding this event, the organisation said: “We will welcome Kate's fans from all over the world.

“The event will feature tributes from Kate’s colleagues, musical performances, a fund-raising auction, and surprise guests.”

Founded in 2008, IAW&A highlights and encourages Irish Americans who are active in the arts, with twice-monthly salons and a vibrant community.

Tickets to the online awards night are available now through Eventbrite here.