THE Irish community from across Birmingham and the West Midlands kicked off their St Patrick’s Day celebrations in style over the weekend with a hearty feed at the annual Irish Post St Patrick’s breakfast.

Held at the Macdonald Burlington Hotel in Birmingham city centre, the morning gathering brought together local dignitaries, community and council leaders and Irish business people from across the region over a full Irish breakfast. 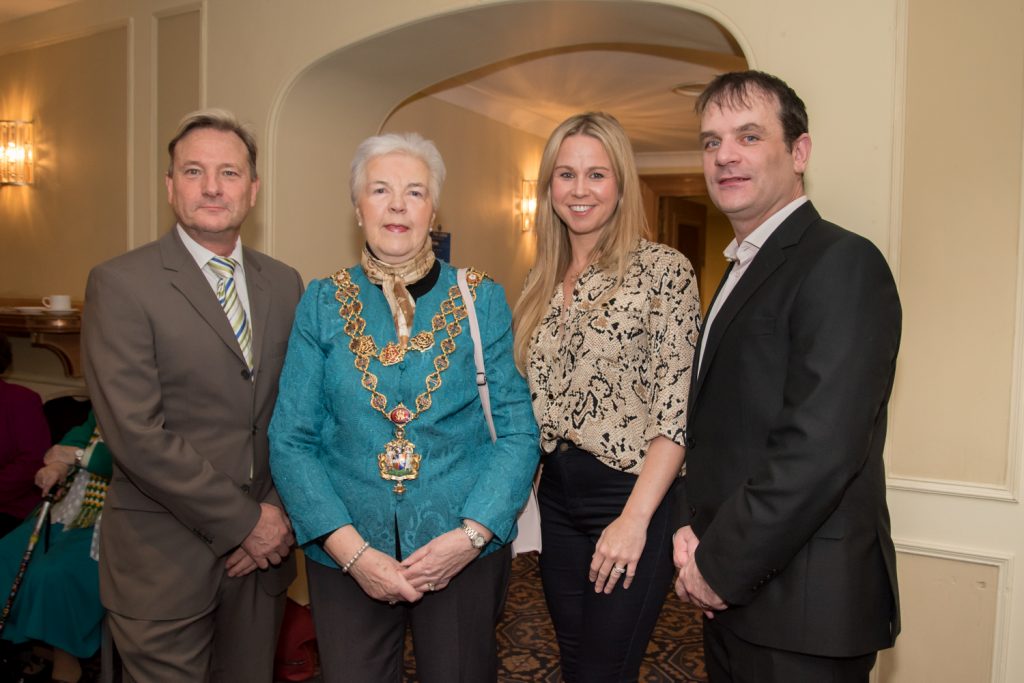 Lord Mayor of Birmingham, Councilllor Anne Underwood attended the event, which she admitted was the first Irish community event she had been along to since taking up her mayoral post.

The Mayor, who gave a short speech at the breakfast, told those gathered that she was also due to make her first trip to Co. Mayo on official business later this month. 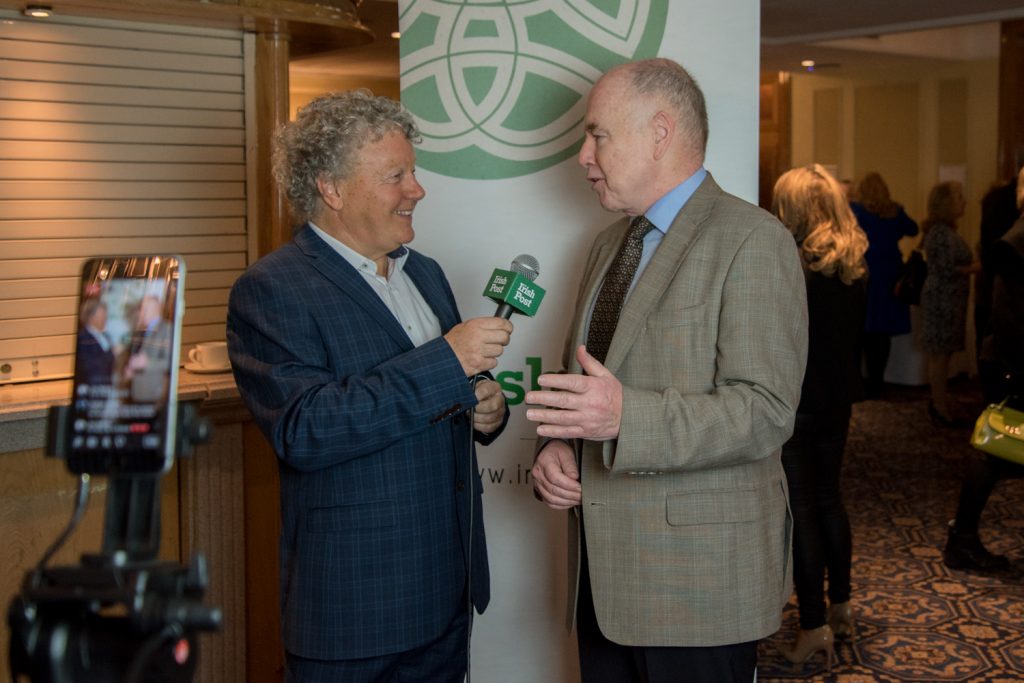 Jack Dromey, MP for Erdington, was also in attendance on the day.

Local BBC radio favourite Bob Brolly, who returned as the ever-popular MC for the event, brought the all-important fun and festivities to the breakfast once again this year. 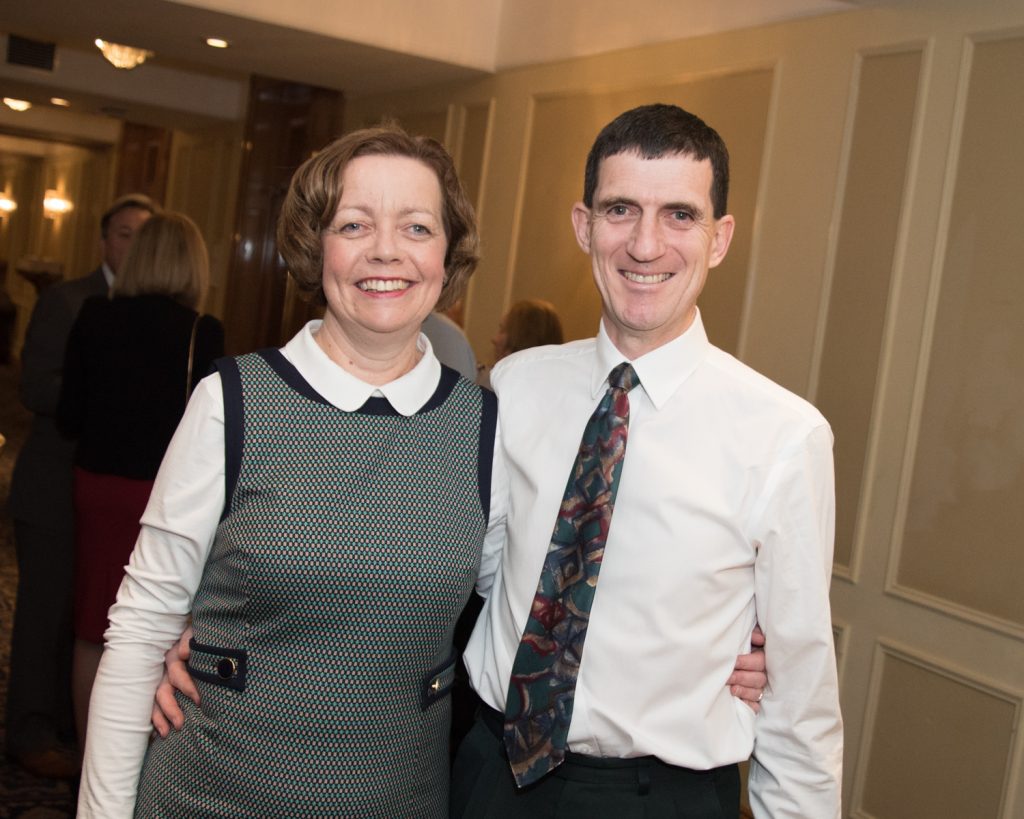 Music on the day was provided by Carmel and John Burke, while an impressive Irish dancing display came from the boys and girls of the Scanlon School of Irish Dance. 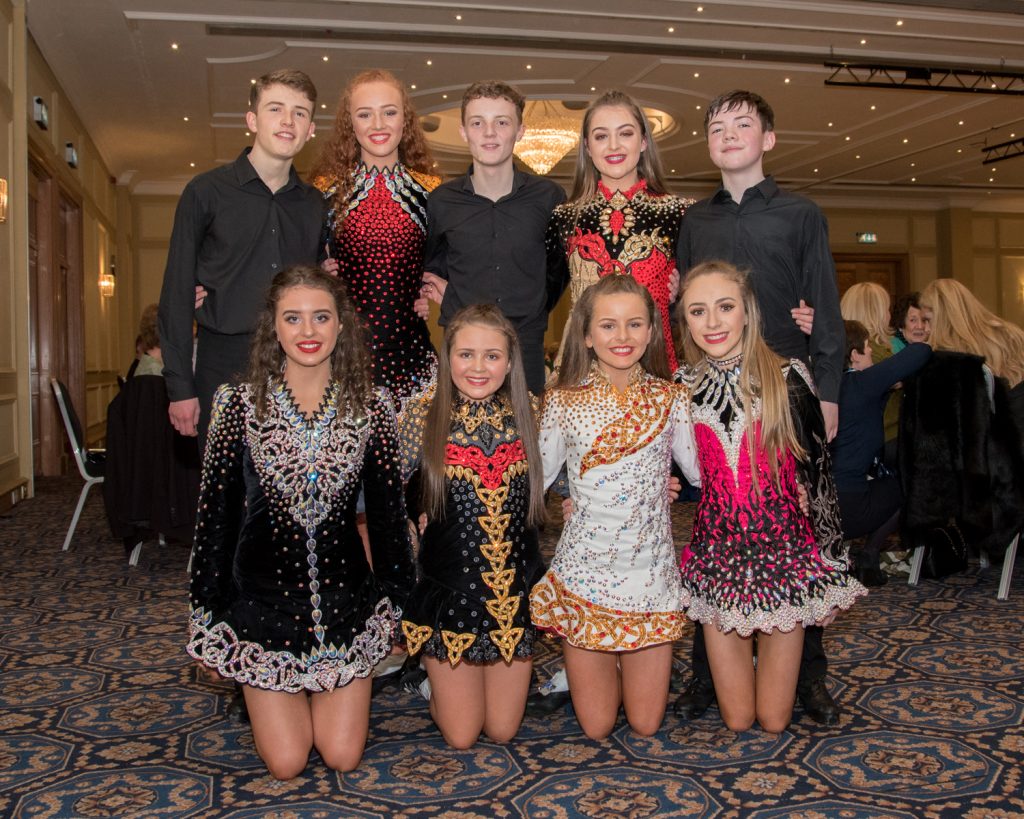 Dancers from the Scanlon School of Irish Dance wowed the crowds

The following day the city erupted in a sea of green, white and gold as more than 80,000 people turned out for the St Patrick’s Day Parade.

Scroll down for more pictures from the event.... 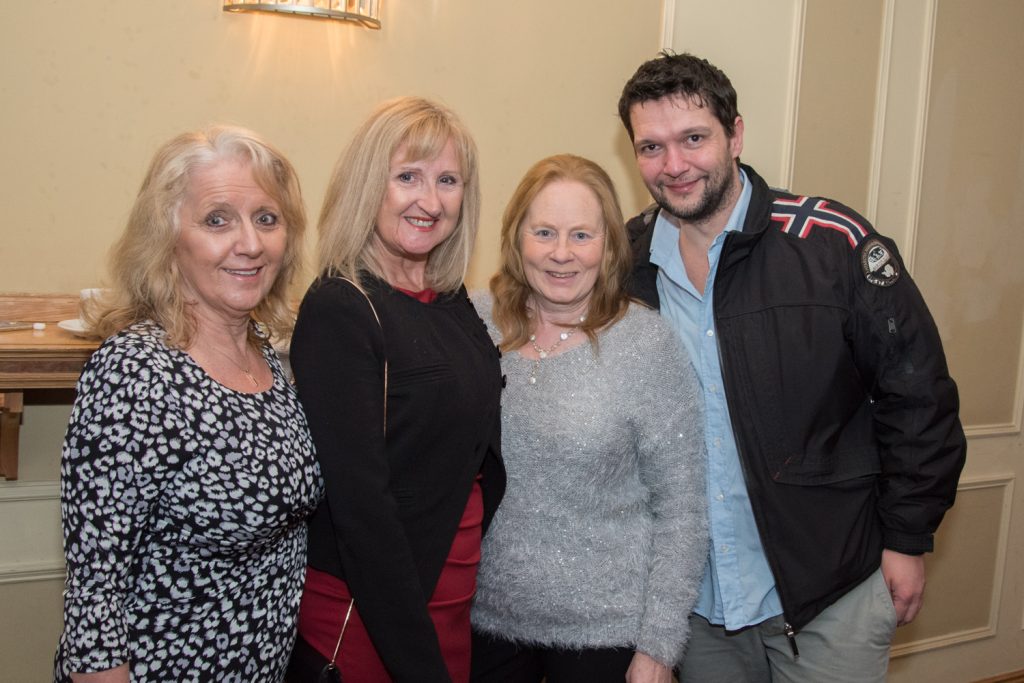 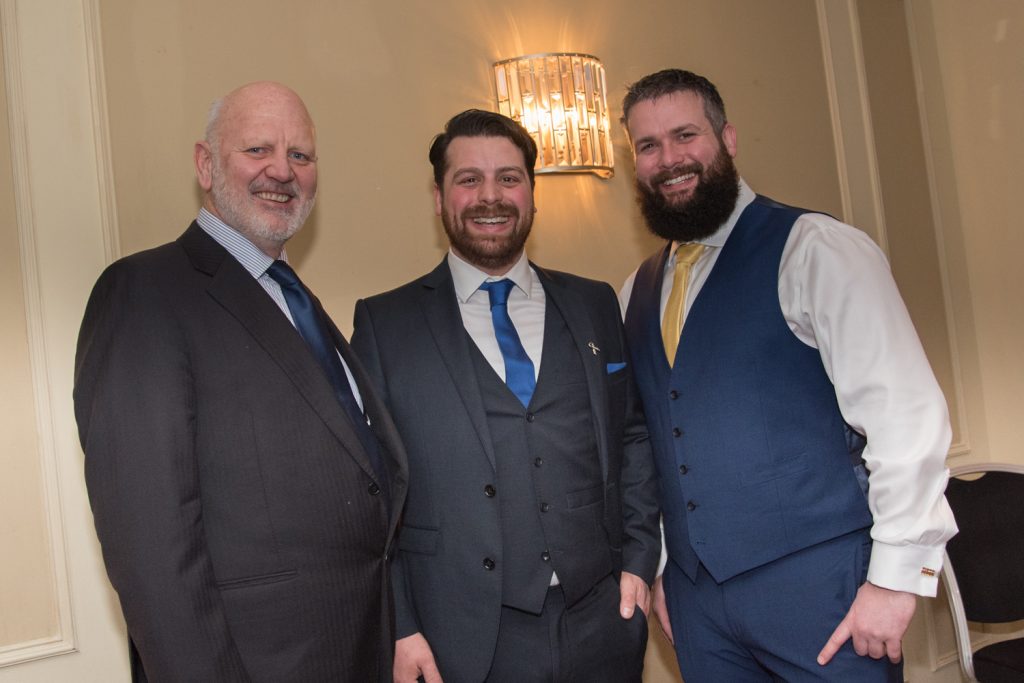 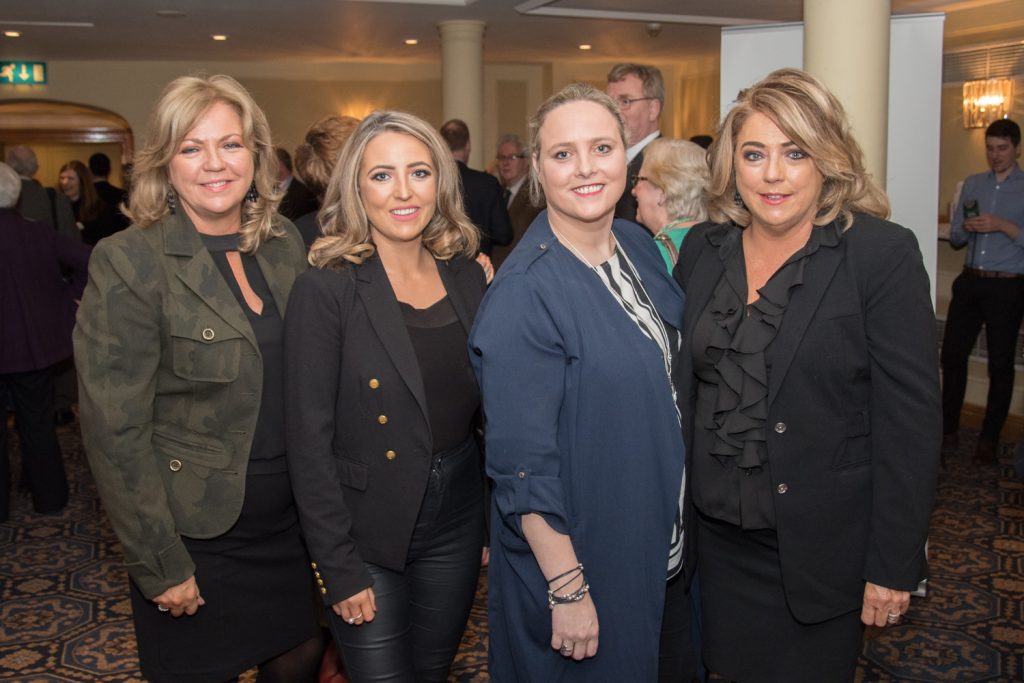 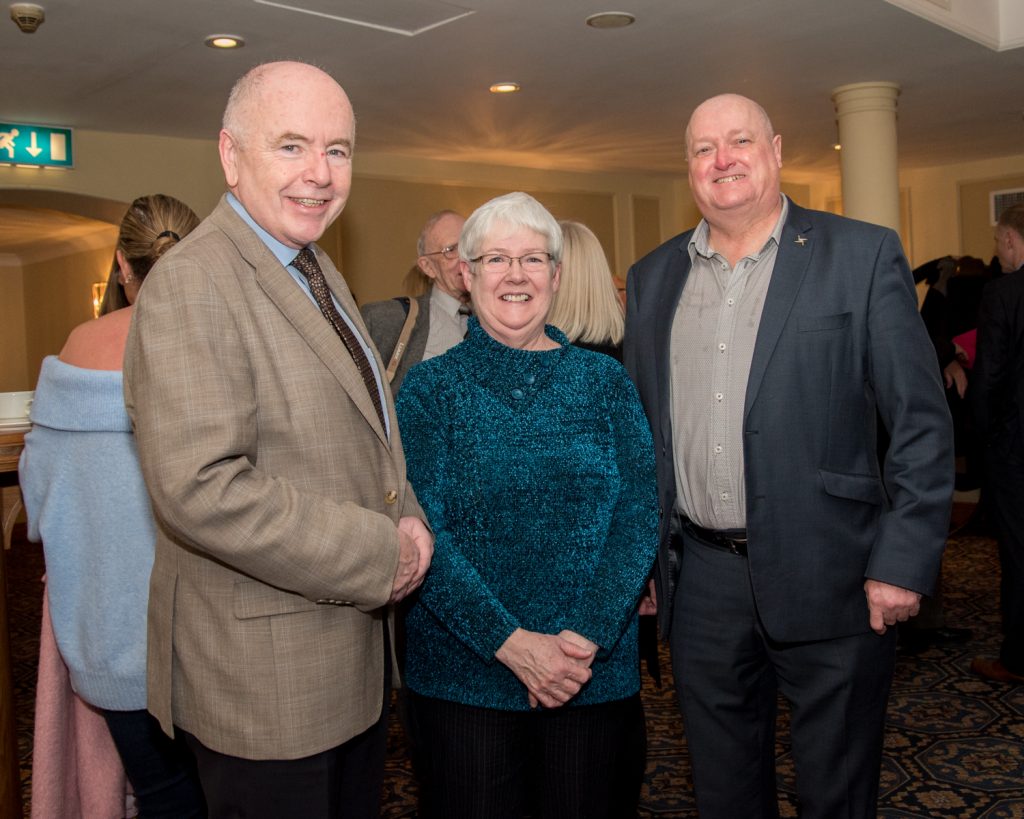 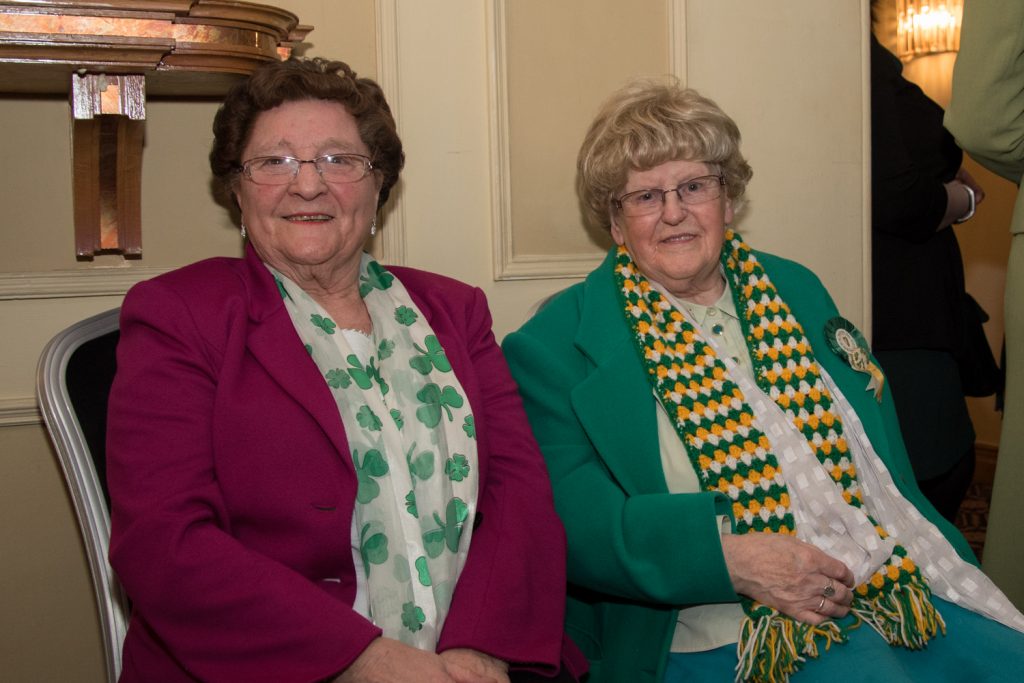 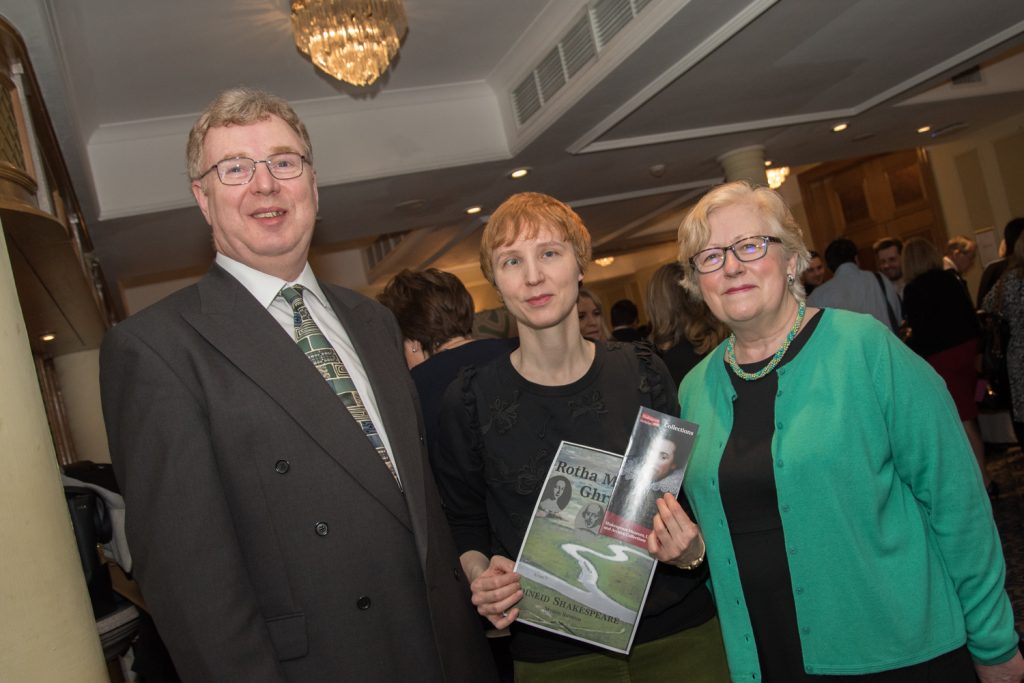 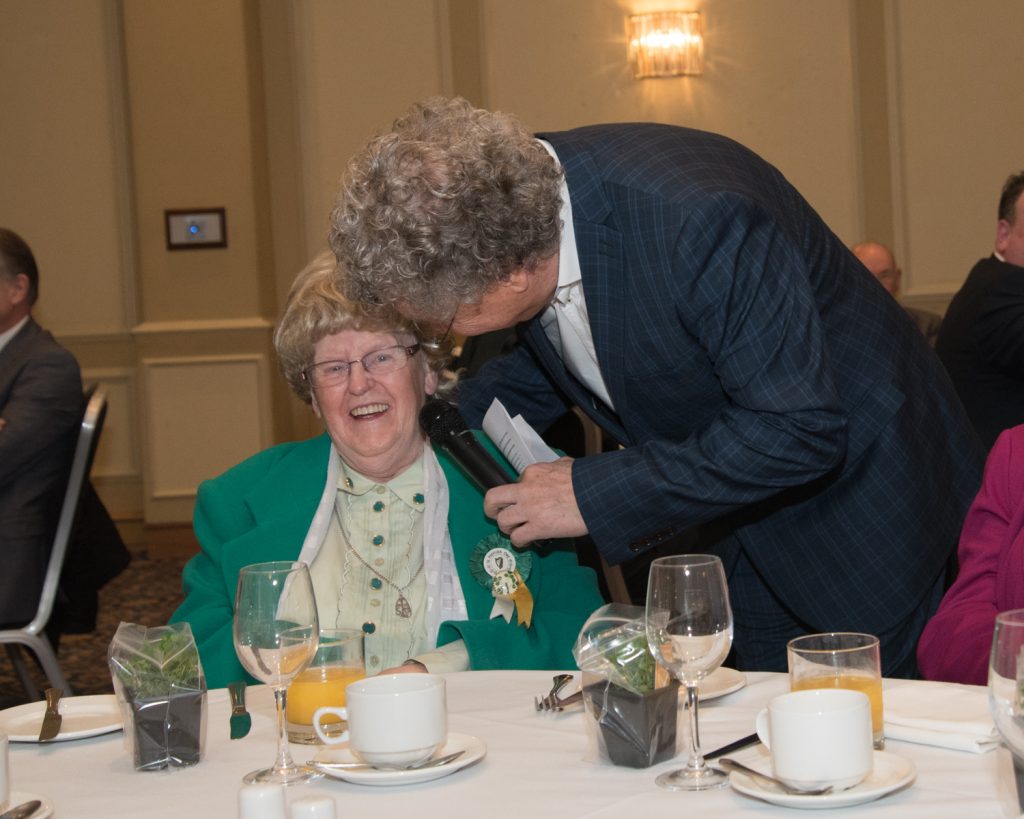 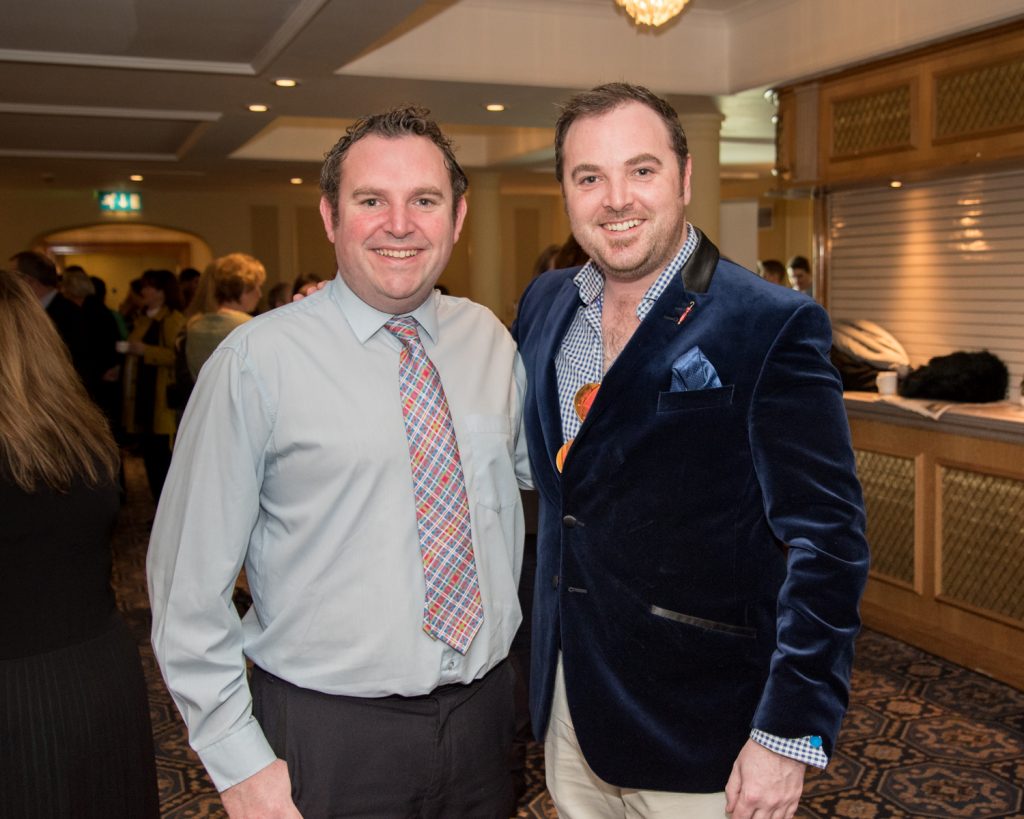 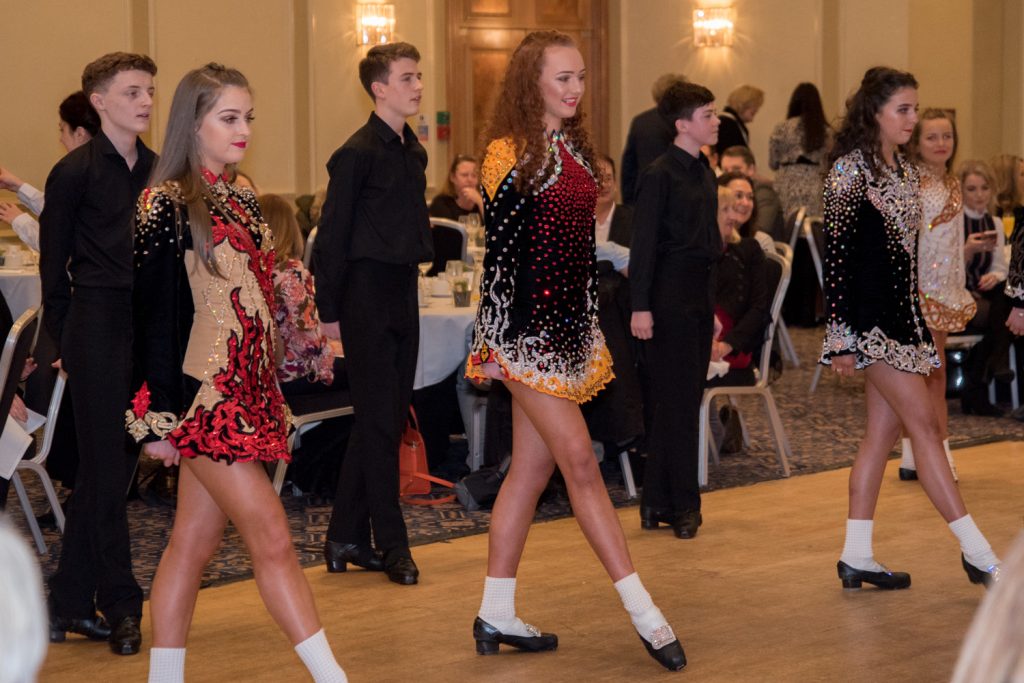 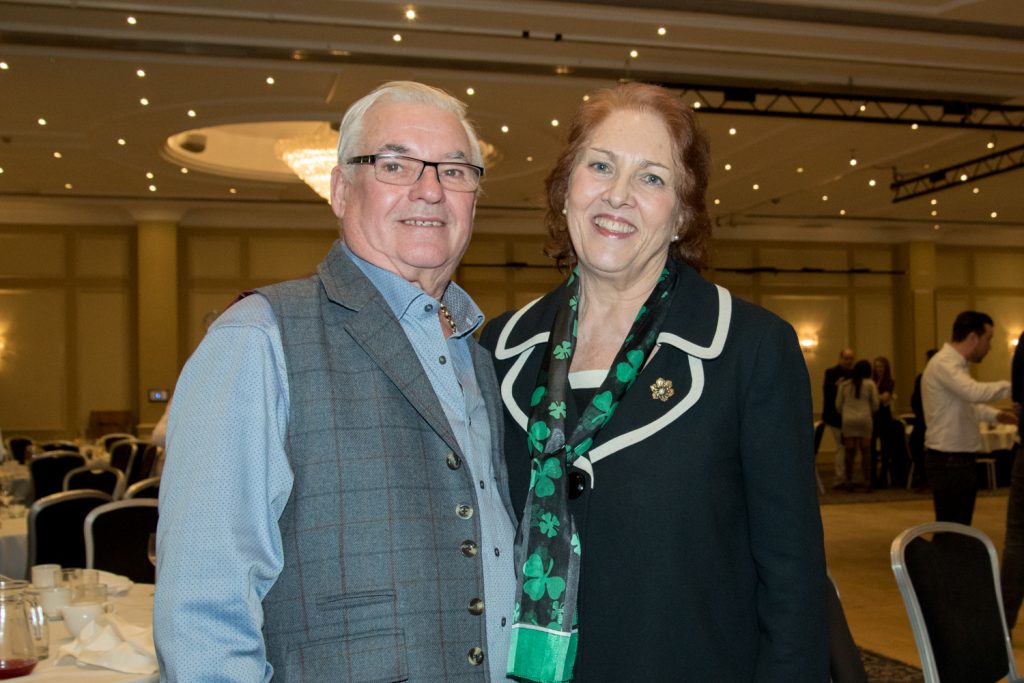 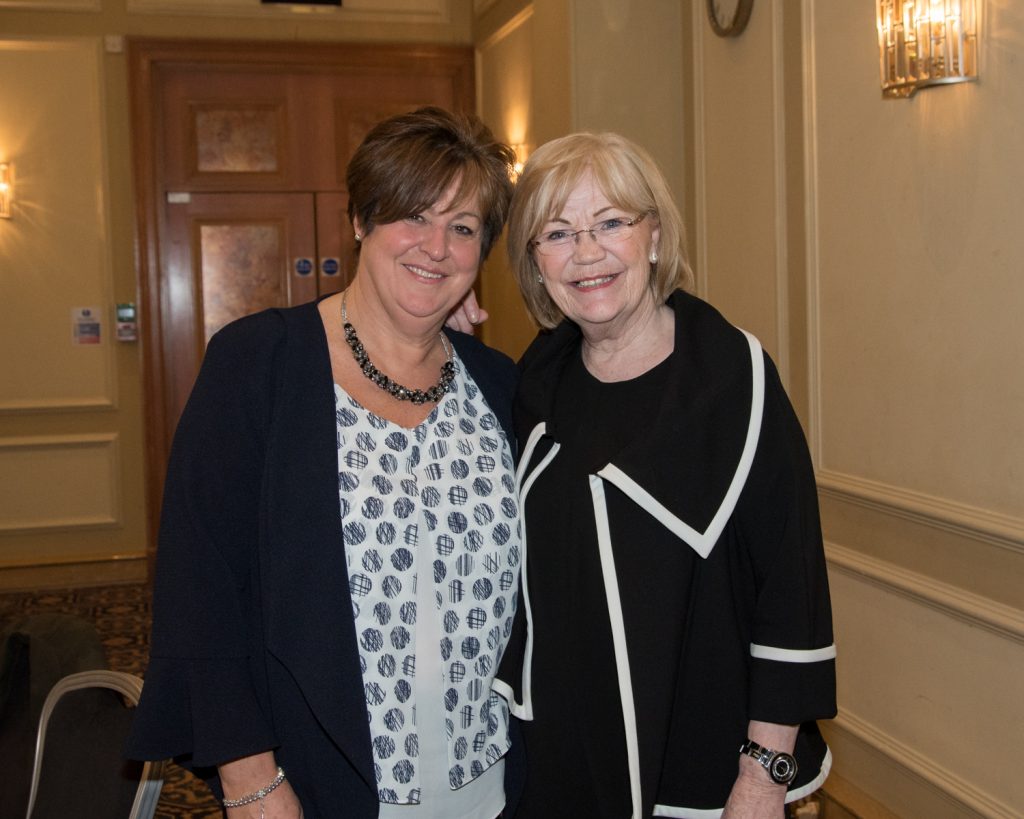 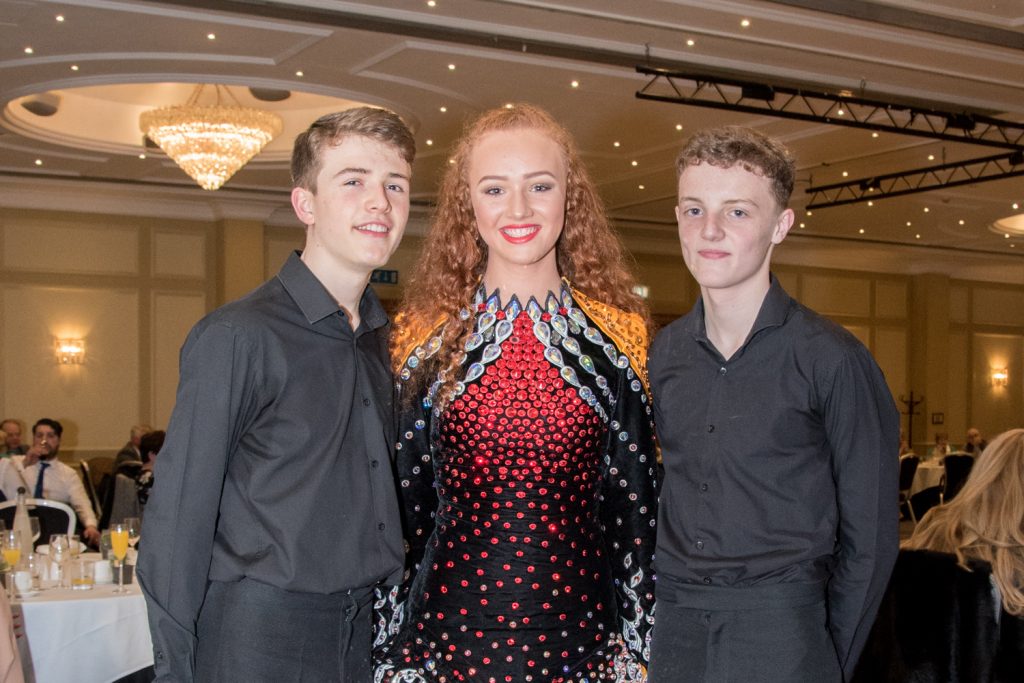 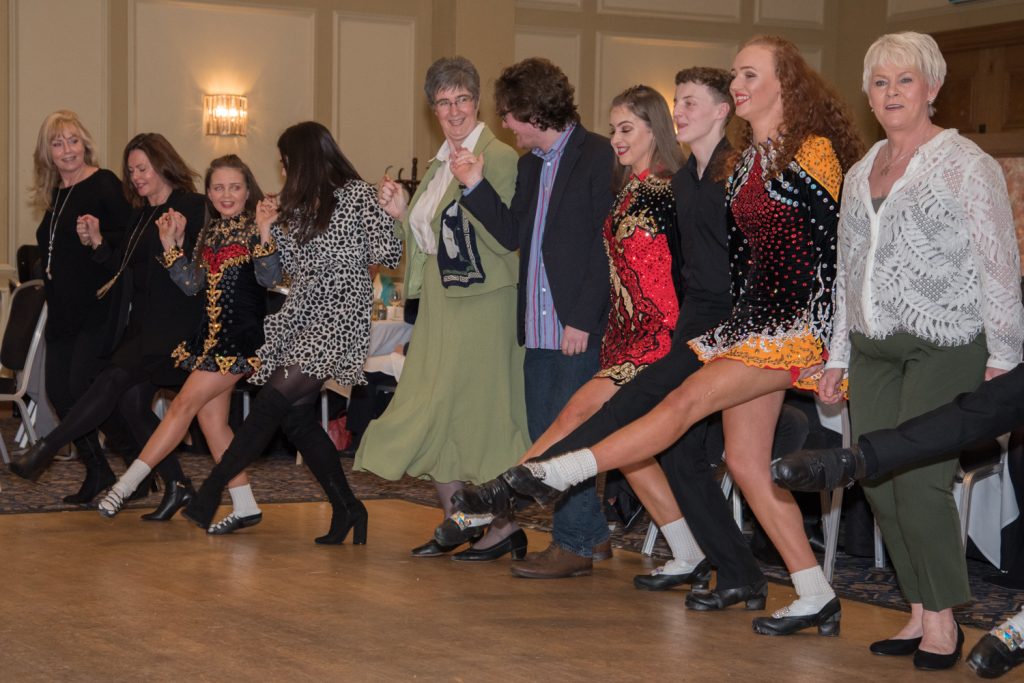