CATHY Whitty lives in the small village of Tinahely, near Co. Wicklow.

The mother of six was having a cup of tea with a friend one day when she felt her tongue swelling in her mouth.

She rushed to her local doctor and was taken Naas Hospital fighting for her life having suffered a severe allergic attack, anaphylaxis.

In the days and weeks that followed, she was put on an exclusion diet to identify what was causing the extreme reaction.

Although no one was able to find the exact cause, Whitty was advised to stay away from wheat, leading her to try spelt flour as an alternative.

She began baking with spelt flour and soon her local shop were selling her loaves.

But it wasn't until her daughter Lorraine nominated her for a Recipe for Success competition being run by Irish supermarket chain SuperValu and RTE that her business,Cathy’s Spelt for Health, really began to take off.

She qualified for the final of the competition and was contacted by stores and people nationwide looking for her spelt breads.

In recent months Cathy’s Spelt for Health have sent their first orders to Waitrose and further afield to United Arab Emirates and the USA. 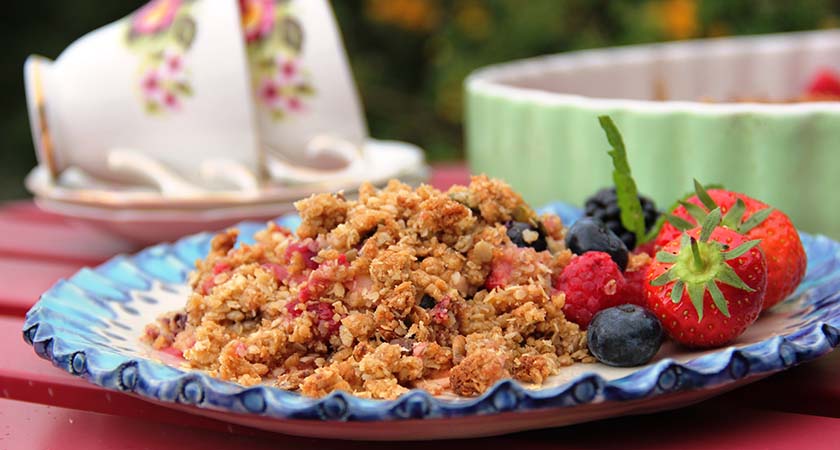 Lead and butter? Massive recall of bread products in Ireland that ‘may contain metal’