AN ORGANISED cycle across the city of London helped raising awareness of road safety among construction companies operating in the capital.

The A Cycling Experience – For Constructors event saw the British and Irish Trading Alliance (BITA) team up with Transport for London (TFL) to highlight cycling and road safety in the areas immediately surrounding construction sites.

Those involved took part in an educational morning, aimed directly at construction suppliers and servicers operating inside the M25, which included tackling a cycle course through the city, created by Michael Barratt MBE and his team at TFL. 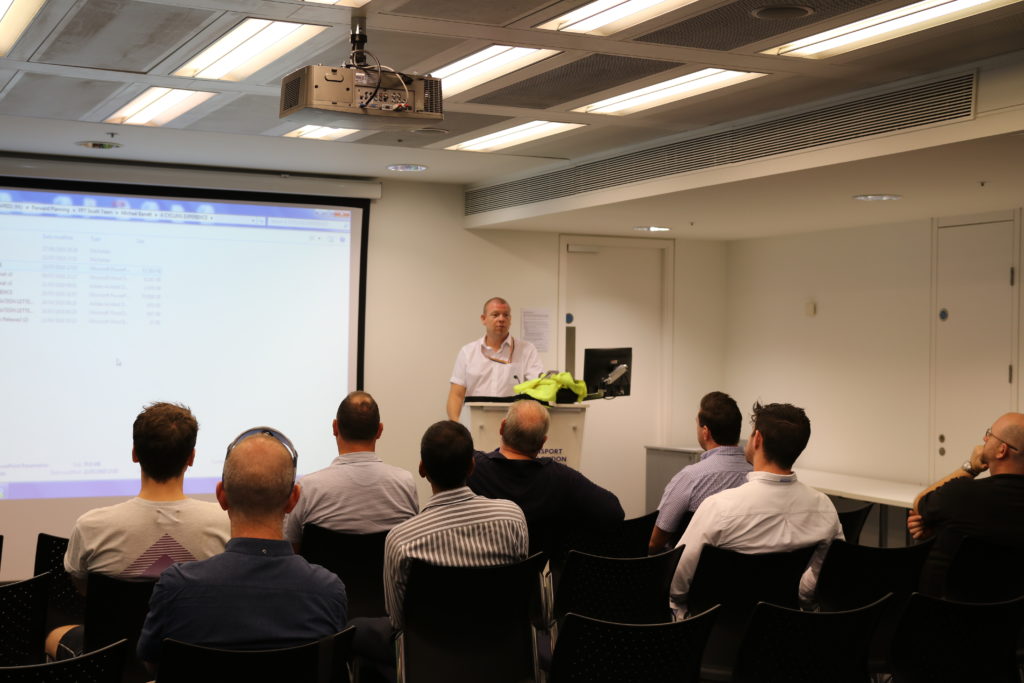 The morning session included a presentation

The day was attended by BITA board members from Ardent Tide, DRS Bonds and the City of London as well as senior staff from Coinfords, National Safety Supplies and London Cycling projects.

The morning began with a safety briefing followed by a cycle around the city, with regular stops to discuss safety aspects of certain scenarios and ways in which construction firms can save lives by making some minor changes.

The morning wrapped up with a presentation which outlined the positive impact companies can have by investing in site safety features and taking basic preventative measures. 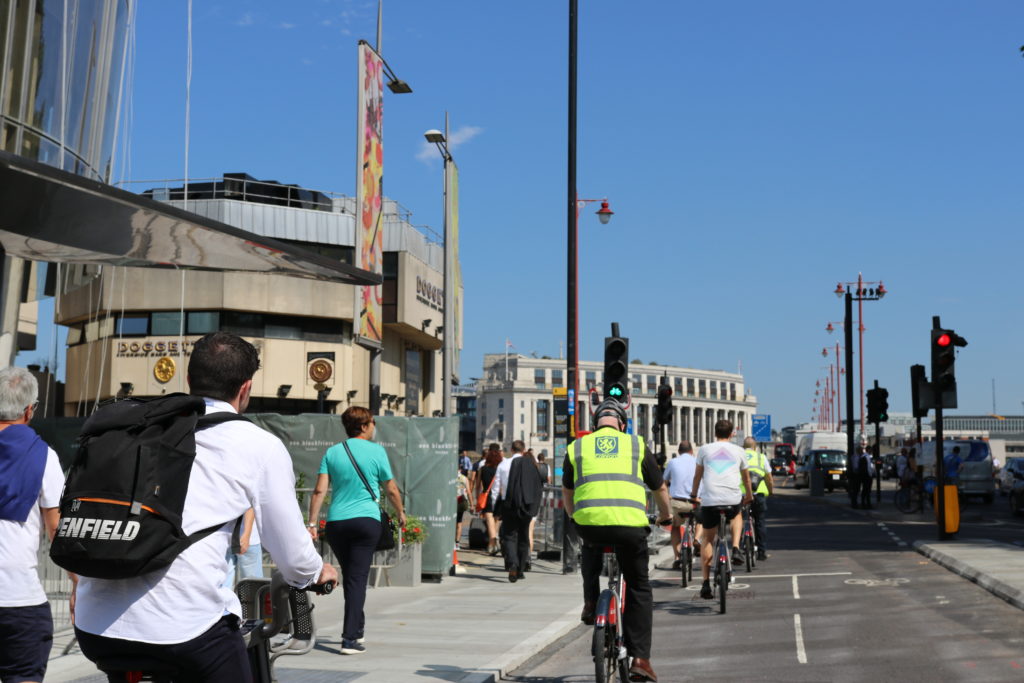 The cycle course took the group across London

Noel Byrne of BITA and Ardent Tide was part of the group who took part.

He said: “Before this course I would never have even entertained the idea of cycling in London, but with the new cycle highways I feel so safe I would happily now hop on a Santander bike to take me from Westminster to Southwark.”

He said: “I was very pleased to be able to attend TFL & BITA’s “A Cycling Experience – for constructors” event for a number of reasons.

"As a major construction company in the South of England, Coinford Group sends its Fleet of delivery vehicles all across London and the surrounding areas.

"It was great to see that safe cycle routes are being provided for cyclists around London via the Cycle Superhighways.  I was amazed at the volumes of cyclists that are using these routes across our City and how important they are in providing safe segregated routes for them to use.”

He added: “I would urge any constructors given the chance to take this cycle experience to do so.  It is a clear eye opener of what has improved for cyclists and pedestrians and what still needs to improve with help from TFL, BITA and ourselves in the construction industry.”

For further information about the BITA organisation click here.