Having lost her father when she was in her late teens, she says she turned to food as a comfort and a way to deal with her grief.

Describing herself as a couch potato, she said vending machine lunches and carb-heavy dinners were a regular part of her diet, while she often needed to use a crutch to help her get out of bed.

Scroll down to see Olivia as she is today...

By the age of 21 she had jumped into an unhappy relationship, which ended two years later with her ex-husband’s parting words being ‘when I met you, you were slim and beautiful. Look at you now." 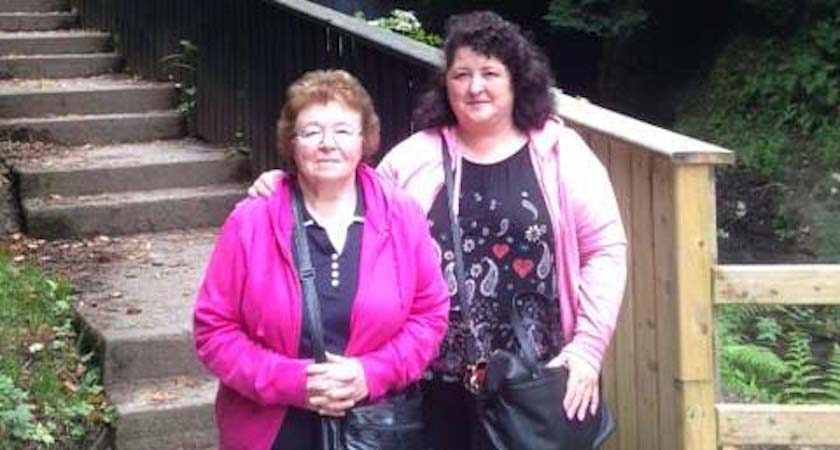 "I carried those words with me like a negative talisman and have never forgotten them," she said. “At the age of 19 I lost my father, it hit me really hard and I struggled to take it in.

"I guess part of me didn’t want to speak about how I was feeling because it would make it feel more real and final. Instead I sought comfort in food," she added.

“Feeling lost I jumped straight in to a relationship and was married by the time I was 21. It wasn’t a happy marriage, and when things started going pear shaped food became my escape."

Over the years  Ms Garcia's weight increased until she was a size 24 - she soon found it hard to even look at herself.

But she credits New Year's Eve 2015 - and meeting a certian Irish Country star - as being the moment her life began the change. 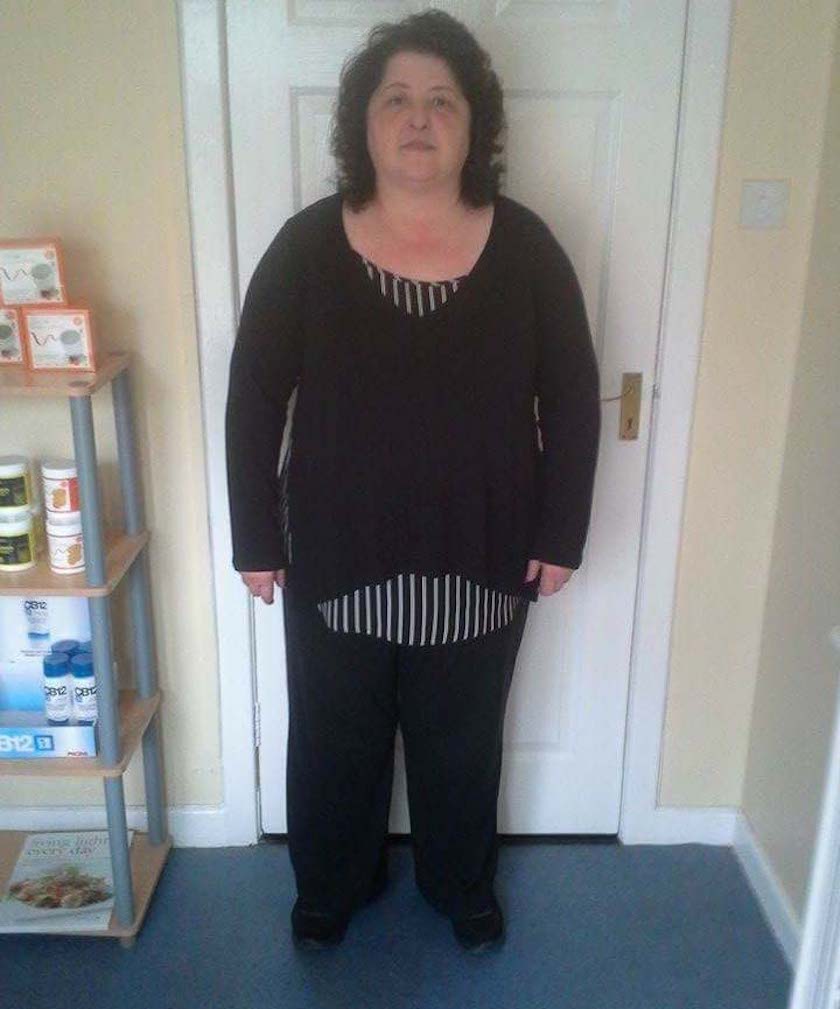 Olivia admits she struggled to keep her weight under control

Instead of being out with friends, she had shut herself away, unsure of how to get out of the dark place she found herself in.

“As it struck midnight on New Year’s Eve 2015, I was alone," she said. "I’d made excuses not to go out with my friends, not because I didn’t want to see them.

"It was because I didn’t want to get dressed up. At that point in my life I couldn’t even bear to look at myself."

It was then her friend Mary persuaded her to go to a Nathan Carter concert.

"In doing so it changed my life in more ways than one," she said. “As I heard his uplifting and empowering lyrics surge through me, everything changed. 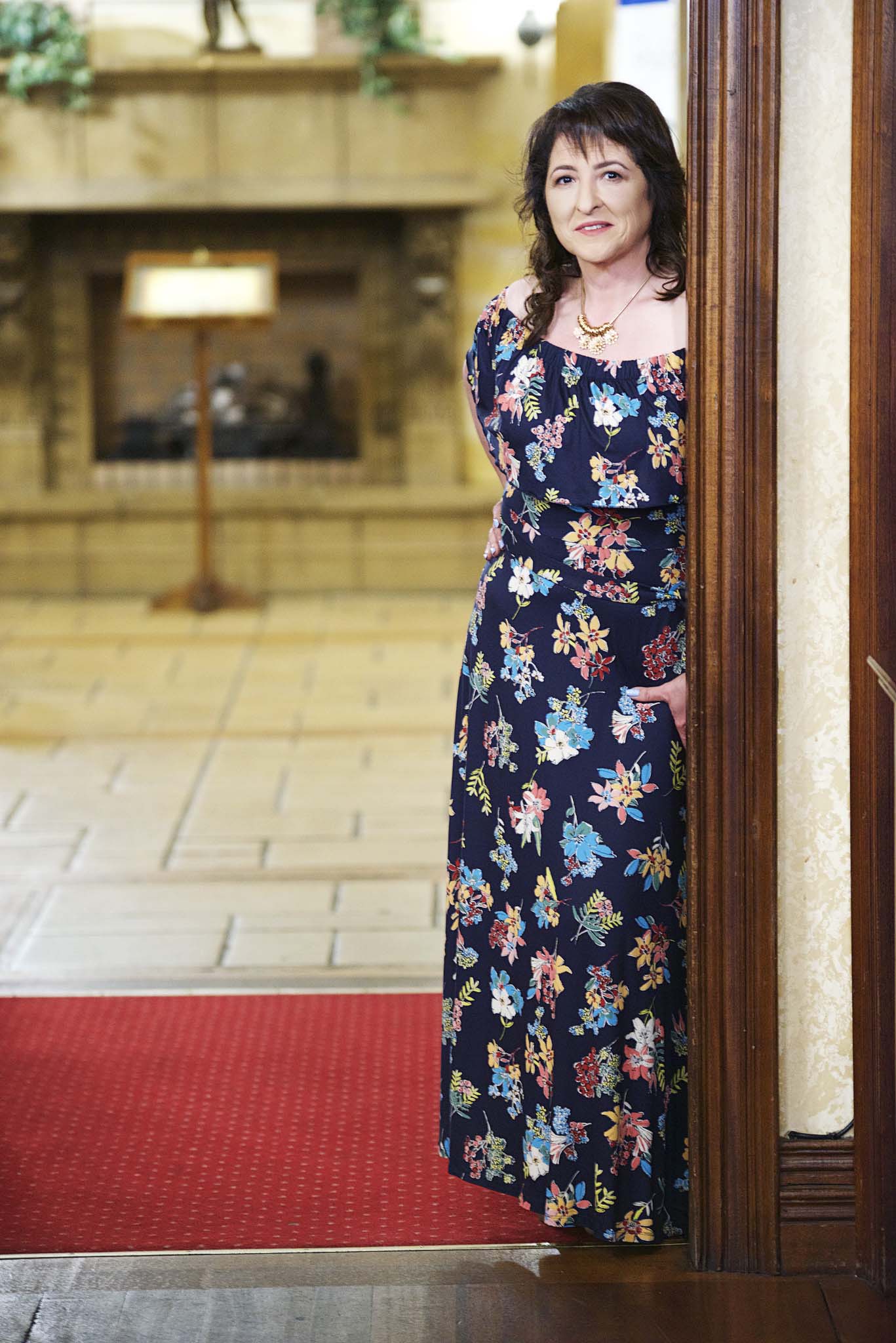 Olivia as she is today

"I met Nathan in March and two weeks later was determined to get my life back."

Ms Garcia joined a local weight loss programme, LighterLife - and was determinted to change her habits so that she could indulge her love of jiving.

“I wanted to be able to jive at Nathan's concerts, but more than that. I wanted my life back,"  she said. “My first session with Katrina was a complete eye opener.

"I was almost 22st and a size 24 but for the first time in a long time, my head was in the right place.

That’s not to say it wasn’t daunting. It was.

"I really didn’t like myself very much and to get myself in to a place where I did, seemed harder than being able to climb a mountain." 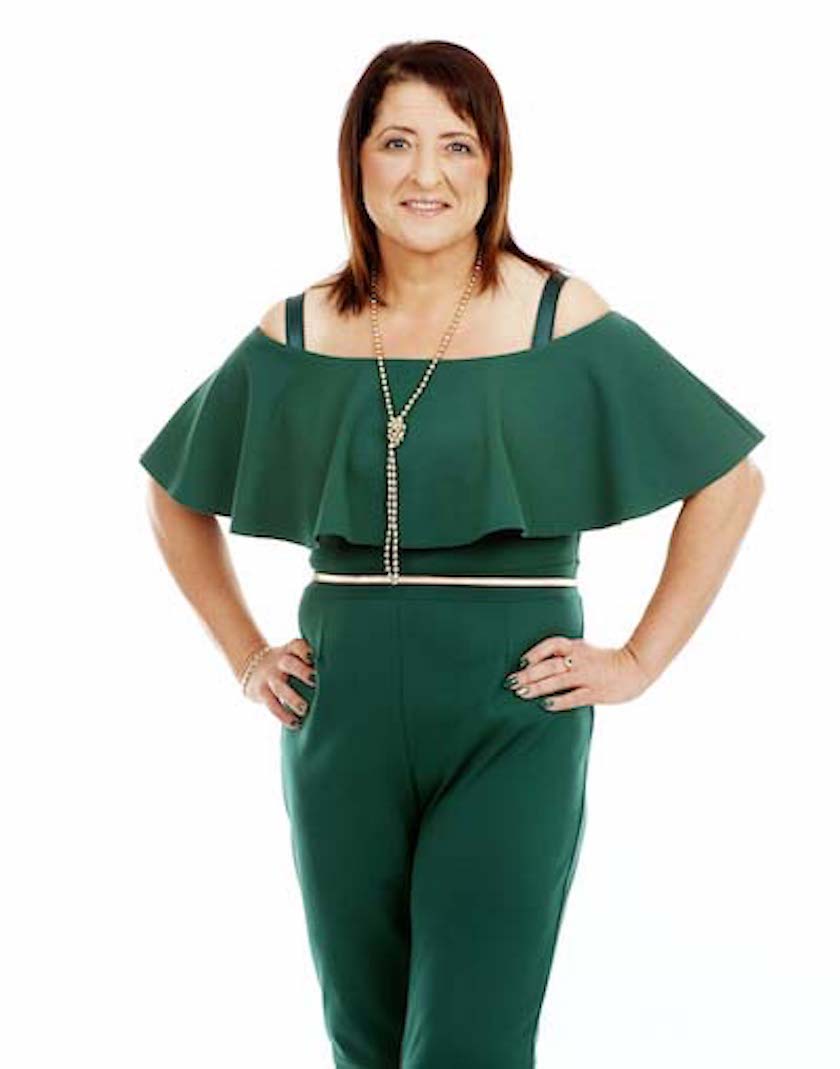 Olivia after she lost 10 stone

She added: "I went to my first group to get in to the flow and was expecting the worst.

"What I found was a sanctuary with like-minded people that kept each other going.

"We embarked on a journey together that helped us banish crooked thinking, build our confidence and learn more about ourselves and our relationships with food."

“You really do need to deal with the head stuff to be able to build love of yourself and self-confidence.

"Attending Nathan’s concerts and listening to his music showed me that." 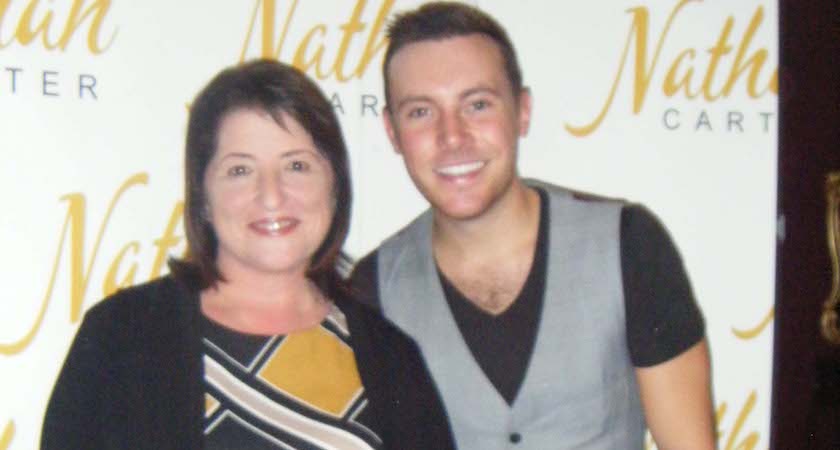 A slimmed down Olivia at a recent Nathan Carter concert

Ms Garcia is now taking regualar jive lessons and is the first on the dance floor at a Nathan Carter concert.

"I almost didn’t go to that first jive lesson," she said. "I was meant to go with a friend but she had to cancel last minute.

"I turned up outside the hall, and was about to walk away, when one of Nathan’s songs started blaring out of the sound system.

"That was the sign I needed to go in and I haven’t looked back.

“My jive teacher, Declan Gavigan, has turned me from a couch potato with two left feet, into someone that can hold their own on the dance floor.

"His energy, patience and motivation have been key in keeping me motivated. I now go and jive at every Nathan Carter concert I can," she said.