SET to the tune of an ancient Irish melody, the traditional Irish song Danny Boy has taken on a life of its own since it was first recorded in 1915.

In the last century, Danny Boy has been recorded by scores of artists and become something of an anthem for the Irish abroad.

Here are seven things you might not know about Danny Boy:

1. It has truly ancient origins

The tune has been traced back to a collection of Ancient Irish Music first published in 1796. Described as “ancient” in 1796, the tune is certainly very old indeed.

The melody has been used in everything from 19th century hymns, to 20th century love songs and 21st century video games.

Frederic Edward Weatherly was an English lawyer and songwriter born in 1848. He wrote over 3,000 popular songs, the most famous being Danny Boy.

Weatherly never actually visited Ireland, yet somehow managed to write words for an Irish melody which outshone all other versions and became one of the 20th century’s best-selling songs.

Weatherly originally wrote the lyrics to a different tune in 1910, before his sister-in-law sent him the tune of Derry Air in 1913—leading to worldwide success. 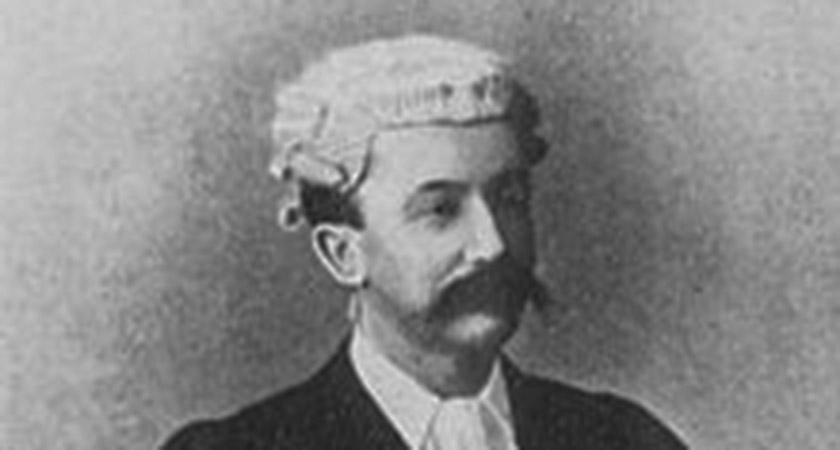 3. The song destroyed a family

Despite owing the discovery of the song’s melody to his sister-in-law Margaret “Jess” Enright, Weatherly never acknowledged the song’s success as being down to anyone but him.

Weatherly’s stubbornness caused a huge rift in the family that would never be recovered from.

Jess and her husband Eddie would go on to die in poverty while Weatherly enjoyed both the fame and wealth that Danny Boy’s worldwide success would bring him.

4. No one agrees on the lyrics' meaning

There is no consensus on exactly the context Danny Boy’s “pipes”, “meadows” and “valleys” are made in reference to.

Some believe that the song tells the story of a father singing to his son, who is going off to war in Ireland and almost certain death.

Other theories range from a simple immigrant’s ballad to the lament of a spurned lover. 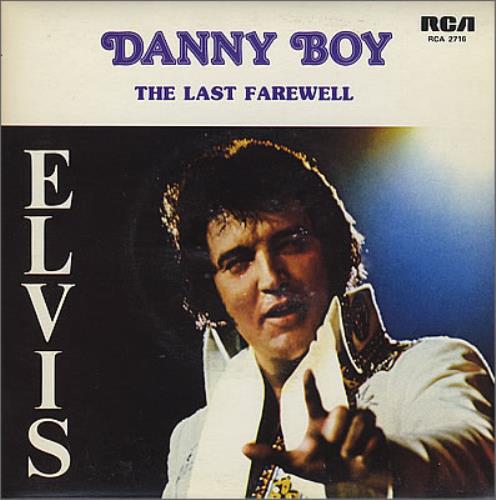 Danny Boy’s surge in popularity in the 1920s followed the huge numbers of Irish migrating to America at that time. It was they who first brought the song across the pond.

Pass any bar in America on Saint Patrick’s Day nowadays and it’s more likely than not that you’ll hear the sound of Danny Boy being sung.

The song was played at services for victims of the 9/11 attacks in New York and at Elvis Presley’s memorial. Presley himself described the melody as “written by angels”.

6. It’s one of the most recorded songs of all time

With its mournful take on love and loss, Danny Boy has proved an irresistible prospect for a huge number of musicians over the years.

After its initial recording in 1913, it was picked up by many of the major artists of the day including John McCormack, the legendary Irish tenor.

Danny Boy remained popular throughout the twentieth century, being covered by huge names such as Judy Garland, Bing Crosby, Johnny Cash and Elvis Presley. In more recent years, it has been embraced by acts such as Lisa Hannigan and Girls’ Generation. 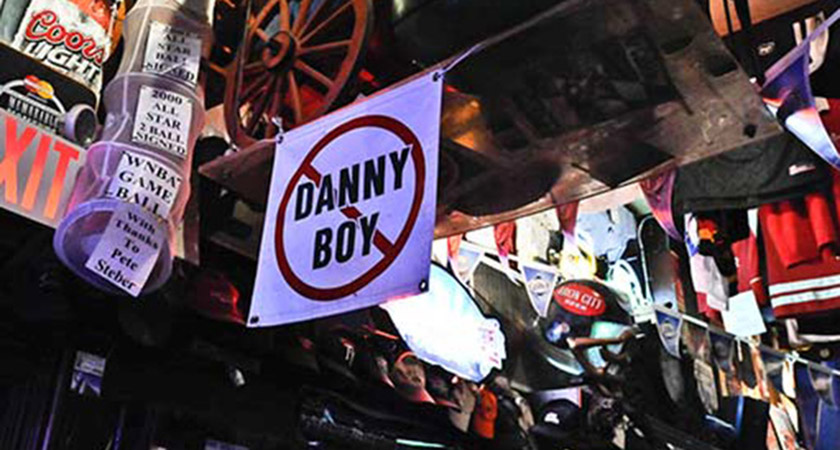 7. You're not alone if you're sick of hearing it

In 2008, the owner of New York’s Foley’s pub Shaun Clancy made international headlines when he banned Danny Boy from being played at his establishment for the month of March.

Clancy cited the fact that the tune was often played at the expense of other Irish music, was ranked among the 25 most depressing songs ever, and was written by someone who had never been to Ireland.

Similar sentiment has been expressed by a number of performing Irish musicians fatigued by the sheer number of requests for the song. Oh, Danny Boy…