A MAYO-BORN nun who has spent more than 60 years serving those in need in Britain and Africa retires to Scotland this month.

Sister Bernadette Cawley devoted her life to her faith and the people who need her most after realising her vocation at a young age.

Born in Ballina, Co. Mayo, she was part of a large family living on a small farm where there was much music, dancing and happiness.

But in her youth she realised she wanted to serve the church and spent time visiting convents across Ireland and in Britain before finding an order where she could undertake the hands-on work she was looking for.

Aged 18, she found she felt at home when she visited the Franciscan Sisters Minoress convent in Melton Mowbray, Leicestershire.

She then joined the order, which was founded by Mother Francis Murphy, a county Wexford-born nun, in 1888. 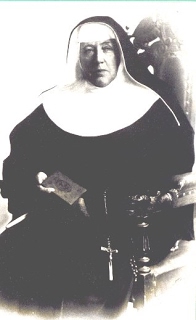 Two years later, in 1954, Bernadette headed off to London to train as a religious sister nurse and midwife

This was the era reflected in the current BBC series Call the Midwife, with a fledgling National Health Service.

Reflecting on that time, Bernadette recalls living in the convent and visiting young mothers at home and in hospitals across London.

She worked alongside newly-qualified nurses from Ireland and abroad at a time when post-war London had much poverty.

As such she regularly found her work involved not only responding to the mother’s immediate health issues, but also the social work needs of the whole family.

Bernadette’s work was due to take her further away still, as the Franciscan Minoress Sisters – who are followers of the values of St. Francis of Assisi and St. Clare - are a diocesan order that respond to the needs of the diocese all over the world.

And Bernadette went on to become part of a team of health and education sisters who ministered in South Africa as a midwife and in hospice care.

Ultimately, throughout her 60 years, Sister Bernadette served many people in the Catholic and the general community. 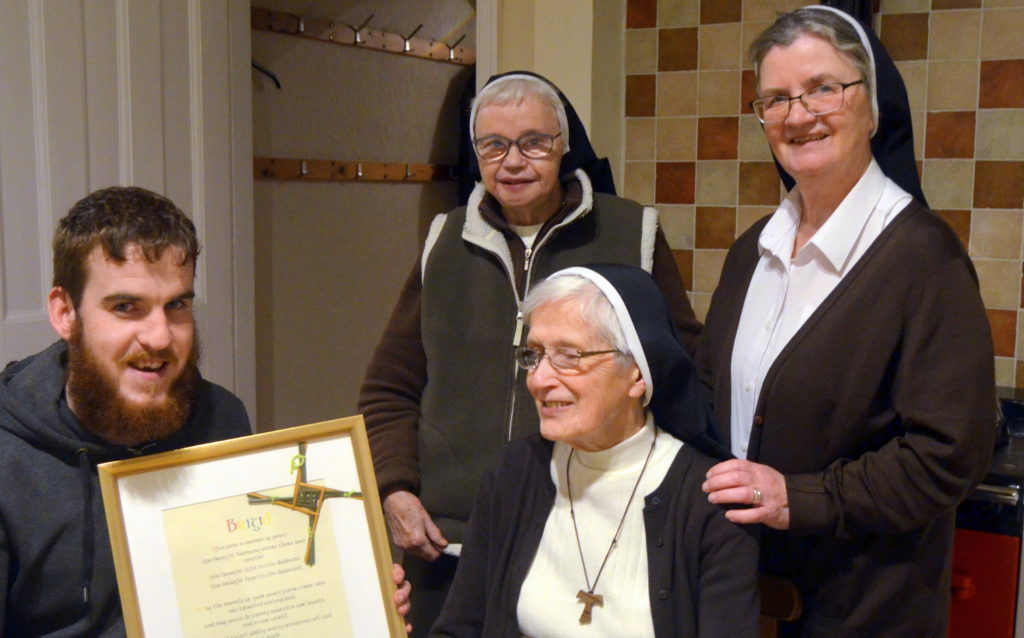 Now, aged 86, still blessed with a sound mind and body, and a well-known face among her local Nottingham diocese, she will retire from her lifelong service to a convent home in Govan, Glasgow.

Recently friends of St Bernadette attended a special event held to say goodbye and thank her for her many years of faithful service to the health, education and spiritual wellbeing of so many people in Britain and Africa.