Are you the descendant of a Viking? These are the Irish and British surnames that suggest you could be

Irish actor Brendan Gleeson addresses a press conference for the movie "The Guard" by Irish director of British origin John Michael McDonagh on February 13, 2011 in Berlin on the fourth day of the international Berlinale film festival. The 61st edition of the festival, running from February 10 to 20, will showcase 22 films in its main programme including 16 in the running for the festival's coveted Golden and Silver Bear prizes. AFP PHOTO / VALERY HACHE (Photo credit should read VALERY HACHE/AFP/Getty Images)

THOUSANDS of people across Britain and Ireland could be descended from the Vikings – and the clue might be in your surname.

Experts say surnames can give an indication of a possible Viking heritage in your family, with surnames ending in 'son' or 'sen' likely to be a big sign.

Researches from the Centre for Nordic Studies, University of the Highlands and Islands and TV channel HISTORY revealed the surnames most likely to suggest a Scandinavian invader in the family as part of a new survey.

Their findings reveal that common surnames such as ‘Henderson’, ‘Johnson’ and ‘Hobson’ are all big indicators of Viking ancestry.

Names which refer to a personal characteristic, such as 'Long', 'Short' and ‘Good’ also make it more likely that you have the blood of a Nordic warrior flowing through your veins.

Other surnames which could signal a Viking family history include ‘Magner’, ‘Rogers’ and ‘MacAuliffe’.

The survey of 2,000 people also found that 56 per cent of people admit they would like to discover they have Viking heritage. 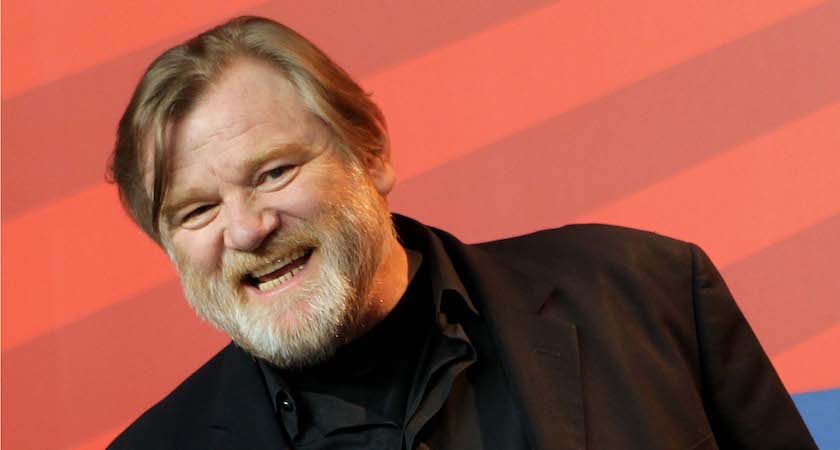 Dr Alexandra Sanmark, from the University of the Highlands and Islands, explained: “The people of the Viking Age did not have family names, but instead used the system of patronymics, where the children were named after their father, or occasionally their mother.

“So, for example the son of Ivar would be given their own first name and then in addition ‘Ivar’s son’. A daughter would be Ivar’s daughter.

“A famous example from a 13th-century Icelandic saga, describing the Viking Age, is Egil Skallagrimsson, who was the son of a man named Skalla-Grim.

She added: “This naming pattern still remains in use in Iceland today but has been abandoned in Scandinavia in favour of family names."

People of the Viking Age would also often have a descriptive nickname, for example two of the Earls of Orkney who were known as Sigurd the Stout and Thorfill Skullsplitter.

Here are the regions of Ireland and Britain with the highest percentage of Viking descendants: