A LONDON Irishman who lost his mother to sepsis a year ago is walking the Ring of Kerry to raise charity funds in her honour.

Kieran Moriarty, 32, has embarked on an ambitious 200km challenge this month.

Due to Covid-19 restrictions on travel, he is virtually tackling the full distance of the Ring of Kerry by pounding the streets close to his home in Mill Hill, north London.

And he has given himself just 28 days to do it. 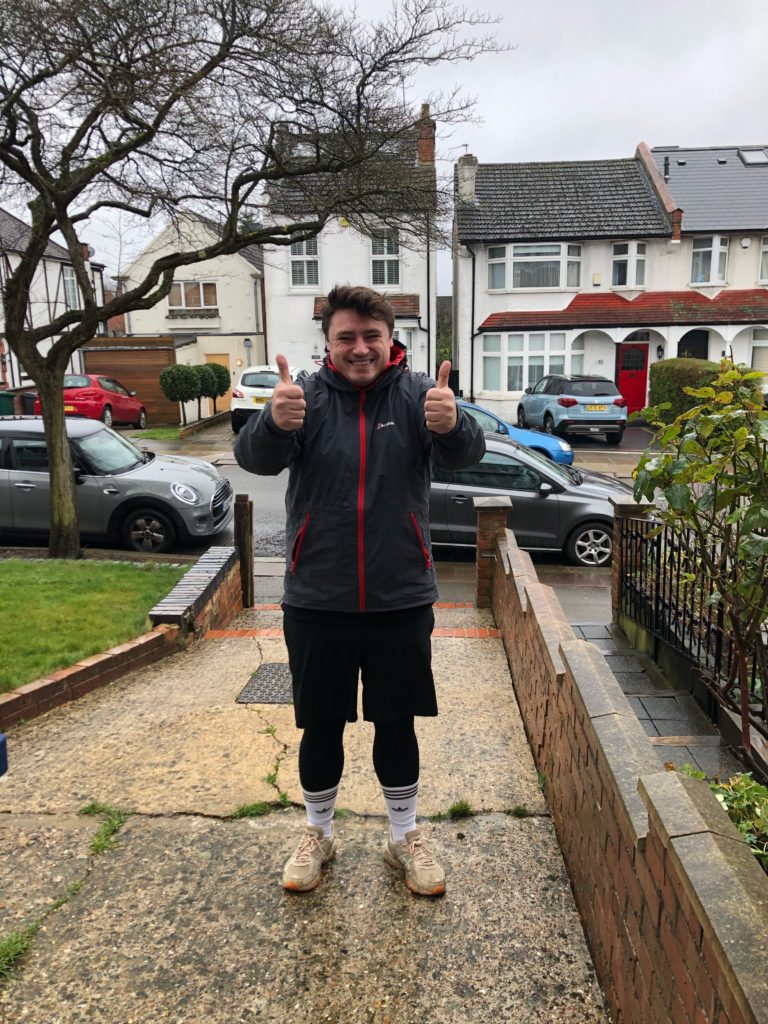 Kieran’s parents Michael and Joan Moriarty both hail form Kerry, where Joan was born not far from the beauty spot Kieran is now tackling in his fundraising challenge.

They relocated to London years ago, where they raised Kieran and sister Edel, and were living in Hendon, north London when Joan passed away on January, 25, 2020, just five days before her 70th birthday.

After a year without his mother - where she has been missed at many important family events - Mr Moriarty claimed he felt compelled to do something positive in his “incredible” mother’s name. 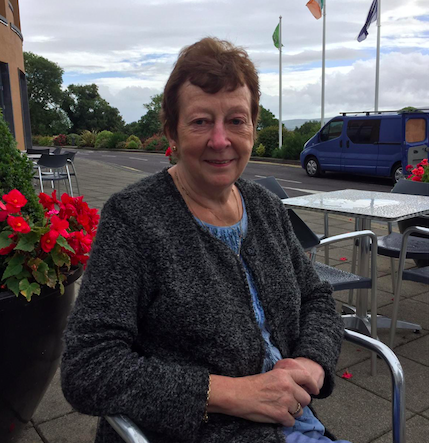 “I want to try and raise awareness and possibly try and prevent another family losing what we have this year,” he told The Irish Post.

“Our mum hasn’t been able to be with us for Christmas and birthdays, she missed the birth of my niece and will miss my wedding,” he explained.

“If by doing this challenge I can raise enough money and awareness to prevent even one family missing out on those moments I’ll be a very happy man and I like to think my mother would be proud also.” 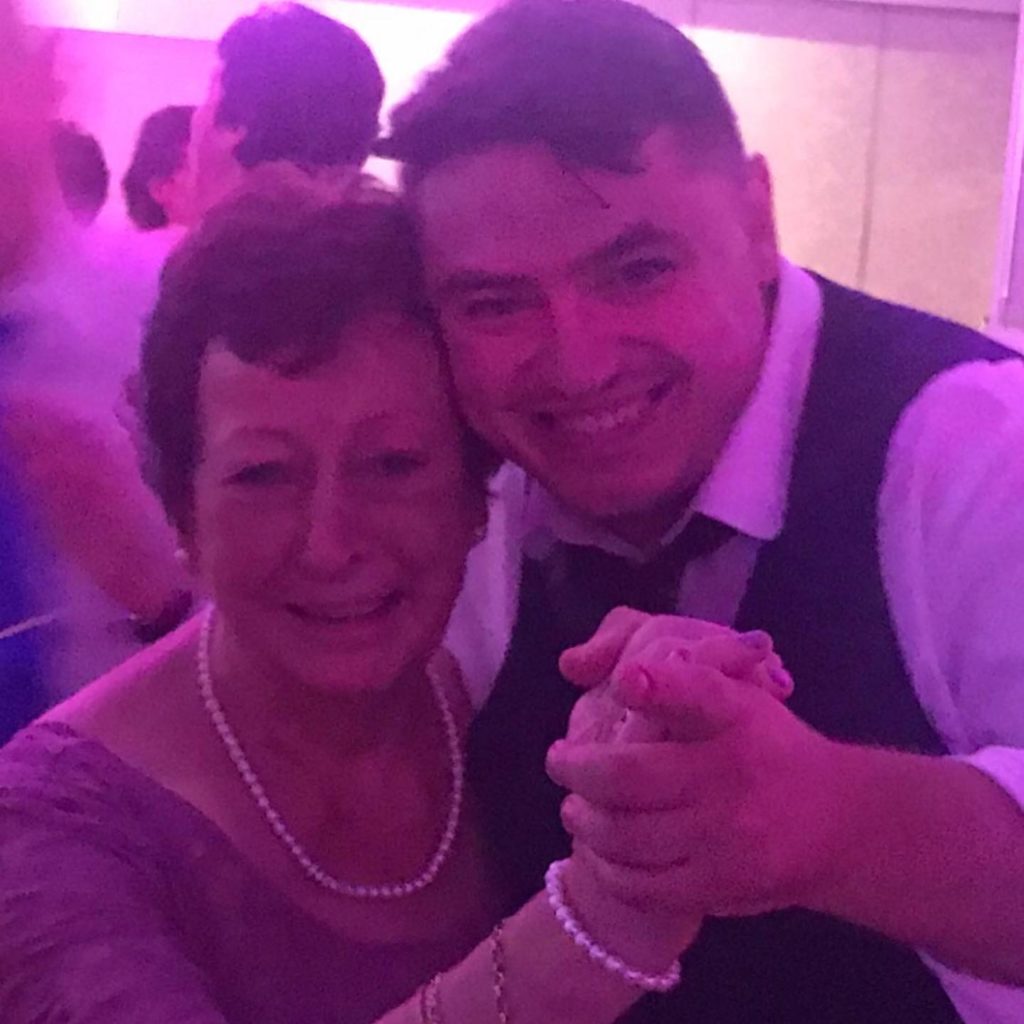 Regarding his choice of challenge, he added: “The Ring of Kerry means a lot to us as a family, my Mam was born and raised just a few miles from one of the starting points and many a time we as a family would drive the route.”

All money raised will go to the UK Sepsis Trust charity.