Bet you never thought you'd see these names in the same sentence.

A new survey has revealed the most up and coming names for pets in Ireland, with an increase in furry friends called 'Trump', 'McGregor' and 'Meghan'.

According to Just Cats Veterinary Clinic, the top pet name in Dublin over the past year was 'Molly', with the equally typical 'Charlie' in second place and 'Max' in third.

The survey of some 70,000 pet owners found trends in popular culture, sport, TV and the weather have sparked an increase in names inspired by everyone from the Royal Family to TV show characters. 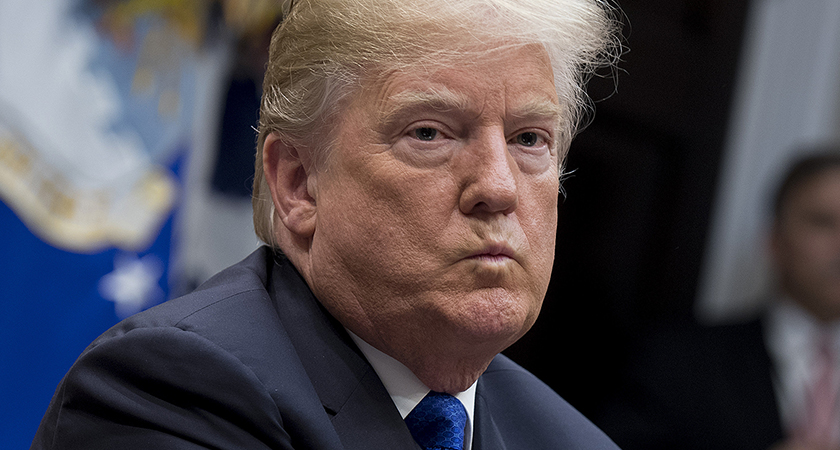 UFC fighter Conor McGregor had the biggest influence on new cat names - with 'McGregor' and 'Notorious' the top two places on the newcomers' list.

Television dramas were also a major source of inspiration as 'Jon Snow' and 'Khaleesi' from Game of Thrones took third and fourth spot in the rankings.

Meanwhile, 'Ophelia' came in fifth place in the wake of the hurricane that hit Ireland last year, while 'Trump', 'Harry' and 'Meghan' also shot up into the Top 10 following 2016's US presidential election and the royal wedding earlier this year. 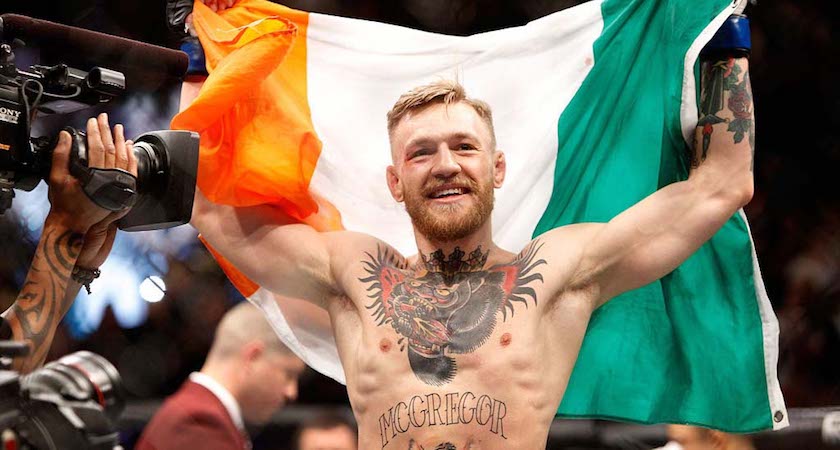 Dog owners were generally found to rely more on typical monikers for their pets, but unusual names such as 'Lightening Mac Burrow', 'Lady Diana' and 'Snugglybuggly' were all among the Top 10 places on the newcomers' list.

RVN Veterinary Nurse, Roisin Foran said: "Our annual survey is conducted across 13 veterinary clinics in Dublin and Meath over a 12 month period, with 70,000 patients.

"We love the insight it gives us into the weird and wonderful names chosen by pet owners.

"The old reliable names such as Kitty, Tiger and Daisy continue to pop up year after year, but it’s the zany, pop-culture and news-driven names that really grab our attention when they enter our clinic."