A MAN in Australia has finally met his Irish family after a six-decade search for answers about his past.

Paddy Cannon, 80, had been trying to find his mother and his birthplace for more than 60 years.

The Perth resident was one of hundreds of children shipped to Australia from British orphanages in the 1940s.

Paddy, who found out his mother's name when he was 22, was hampered in his search by the controversial lack of records kept by authorities.

But not to be deterred, Paddy travelled over to the UK several times to try and find out where he came from.

Now he has finally found his family — all 67 of them — in County Mayo.

"It was a shock for them and shock for me, but a happy shock," he told ABC News Australia.

The good news came after Paddy enlisted the help of the Child Migrants Trust a few years ago.

After uploading his DNA to an international database, the charity recently found a match with a man in the US — who turned out to be Paddy's second-cousin.

The long-lost cousin led investigators to the Derrig family of Mayo, and the rest, at last, is history. 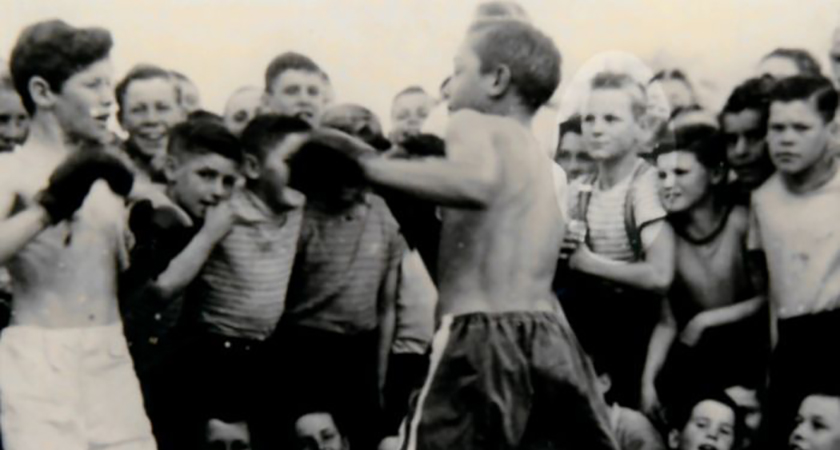 "Lindsay rung me and said, 'Look, keep it under your hat'," explained Paddy.

"We've got a breakthrough on the DNA."

The charity quickly dispatched a female representative to Ireland to meet with one of Paddy's three brothers, Michael Derrig.

It would be an understatement to say Michael was taken aback by the news.

"I couldn't believe it," Michael said, "We asked her, would she have a photo of Paddy Cannon?

"She showed us his picture and as soon as we'd seen it, we said right away … 'he's definitely a Cannon'."

Paddy has since found out that he was born in Wales in 1937 to an unwed Irish mother named Catherine.

He was handed over to the Sisters of Nazareth when he was just six-weeks-old, before Catherine went back to her native country.

She later married a farmer in Co. Mayo where she raised three more boys and three girls.

But tragically, Paddy was told he was an orphan and was sent from Bristol to Australia aged 10 in the late 1940s.

He was taken with other children to the Clontarf Boys' Town home in Bindoon, north of Perth, where he began a new life Down Under.

Paddy never met his biological mother Catherine Derrig, who passed away in 1975 aged in her 60s. 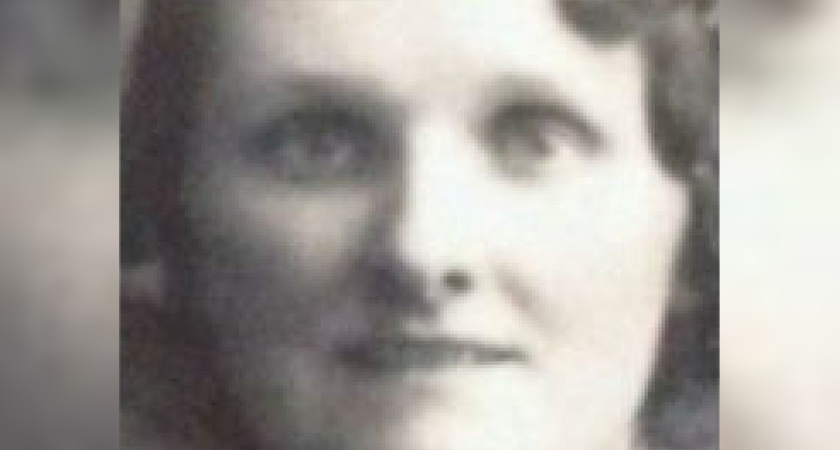 Paddy Cannon's Irish mother Catherine Derrig (pictured) died in 1975 before he could meet her.

Nevertheless, he now has a huge family of siblings and other relatives back in Mayo, and has already visited them twice.

This month, the Derrigs travelled to Western Australia to visit Paddy in his own environment.

Younger brother John Joe said meeting Paddy was like catching up with an old friend.

"A little bit of a shock at the time," John Joe said.

"Mam had never told anyone so we didn't know Paddy existed.

"But after 15, 20 minutes, you got that feeling that you knew him all your life."

"He's kind. He's full of love despite the life that he has led. He seems to have totally accepted and forgiven."

In an emotional moment, Michael Derrig recalled the mixed feelings he had when he first met his secret brother.

"I feel very sorry for [Catherine], to go through it all herself. I feel sorry for her having to carry on.

"But they were the times. That's the bit of hurt that I have about it. The rest is all good."

Paddy said he was extremely touched when his newfound family recently added his name alongside a list of children on his mother's headstone.

He added: "When I spoke to the family at the grave site, I said to them. 'Mum knows that we are together'.

"That's given her peace in the next world."