WE all know about leprechauns. In fact, we've published a fair few articles ourselves recently about the history, culture and literature surrounding the little wee folk of Irish lore. But there's more to the nation's mythology than just little men  getting up all sorts of shenanigans, and we'd like to explore some of it with you.

We'll start with the creature known as the banshee: 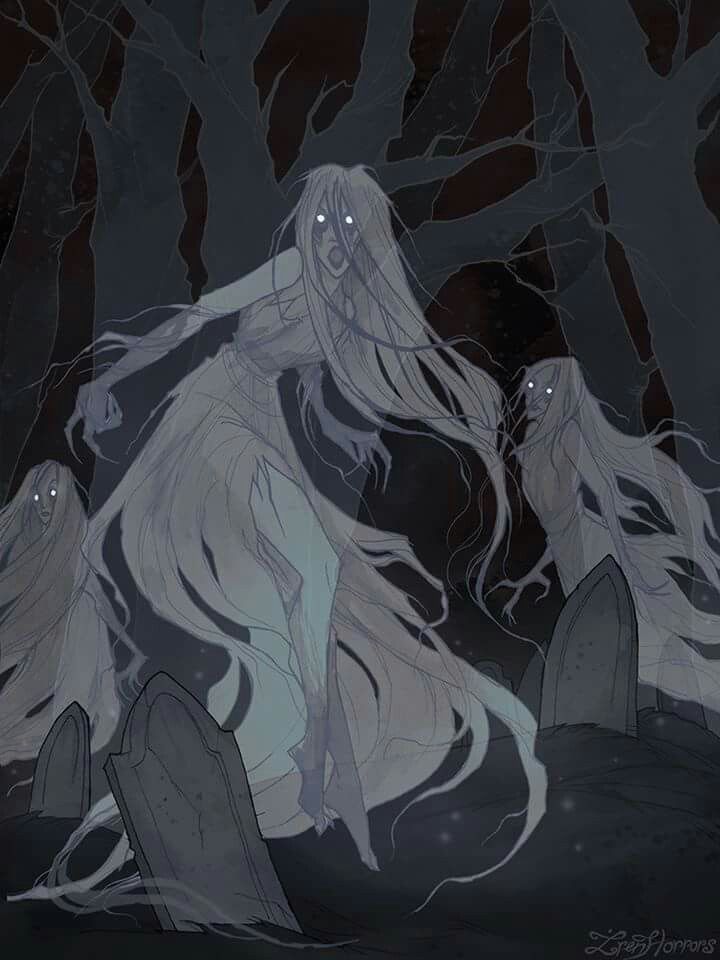 Pictured typically as an old witch, a banshee was considered to be a harbinger of death and doom.

She is known in Ireland by many names: Hag of the Mist, Little Washerwoman and Hag of the Black Head among others.

She was a fairy woman, a spirit linked to the realm of the dead, and if you spotted her, you'd be praying for the safety of your family, because it was likely that one of them would be soon joining her there.

The name 'banshee' is derived from the Old Irish for 'woman of the fairy mound'. Her name is connected to the various mounds of earth dotted around the Irish countryside known as tumuli. These tumuli traditionally covered a grave or a number of graves and were said to be home to spirits of the dead.

'Little Washerwoman' comes from tales of her being sighted washing the bloodstains from the clothes of individuals who were soon to die.

Even if you didn't spot her, the banshee could signal her arrival by shrieking, wailing or keening. Her shrieking was said to be able to shatter glass.

First accounts of the creature date as far back as 1380 and mentions of the banshee can even be found in some Norman literature from the time. There are also similar tales of witch-like creatures signalling impeding doom in Scottish and Welsh mythology too. 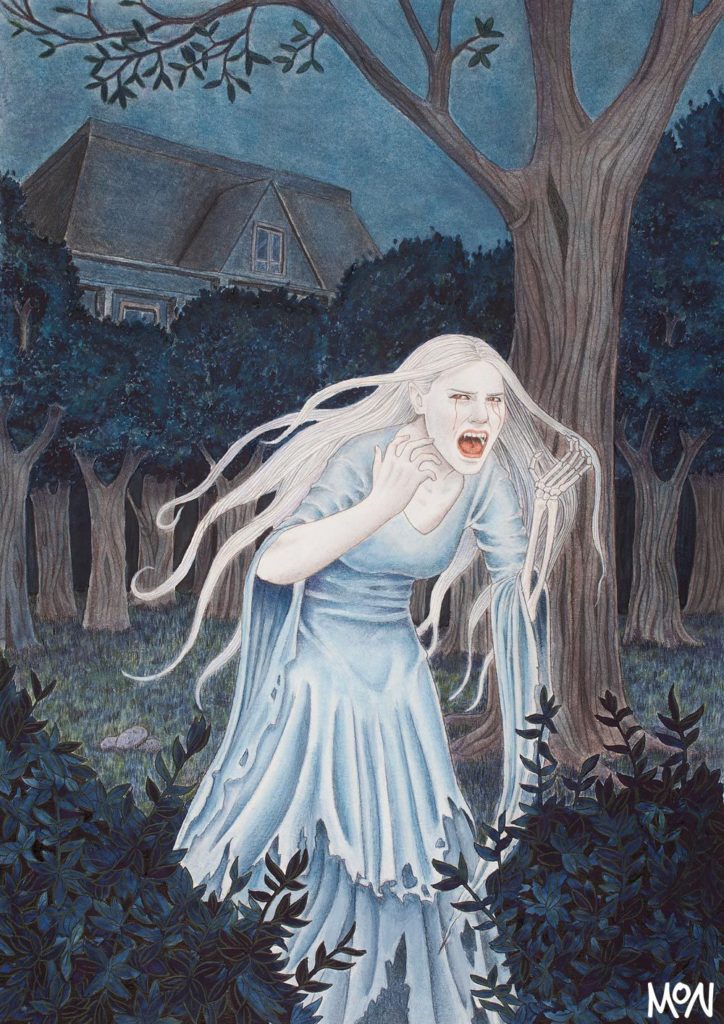 The banshee would typically appear in three forms: As a young maiden - often to lure people toward her with sweet singing, similar to that of mermaids and their siren-songs, a full-figured matron or an old wretched crone. Whatever her form, she would be dressed in a grey cloak and her eyes were permanently red due to constant weeping.

She was a predictor of death, and would often appear before someone entered a situation where it was unlikely they would come out alive.

There are old tales of battles being abandoned by soldiers because after hearing wailing in the woods just before tussling with their enemies. Terrified by the thought of the banshee signalling their impending death, they would flee.

Fleeing soldiers would be usually be killed by their enemies, their own armies for desertion or simply by the elements if they stayed in hiding - and with every death the legend of the banshee would grow and grow.

Shrieks form the forest are never pleasant, even in the 21st century with our rational minds, but when a blood-curdling howl is there to welcome you or our loved ones in the arms of death, you can imagine how the banshee quickly became one of the most feared and featured creatures of Irish folklore.