FIVE PLACES in Northern Ireland have been named among the Best Places to Live in Britain by The Sunday Times.

The top five places are Ballyhackmore near Belfast, Holywood, Co. Down, Newcastle Co. Down, Portrush, Co. Antrim, Strangford, Co. Down.

Furthermore, the guide has named Ballyhackamore as the Best Place to Live in Northern Ireland.

The accolade comes ahead of the full reveal of The Sunday Times Best Places to Live guide, which is published on Sunday, March 18.

The supplement asses a wide range of factors from jobs, schools and transport to broadband speed, and uses robust statistics to conclude its results.

Ballyhackamore was chosen because of its appeal to young families looking to settle down.

The gentrified area of East Belfast boasts a host of brunch, dining and cocktail options, earning its nickname ‘Ballysnackamore’.

County Down also features heavily on the list with Holywood, Newcastle and Strangford all included.

Holywood, on the “gold coast”, is home to professional golfer Rory McIlroy and is a mere 15-minute drive from Belfast. 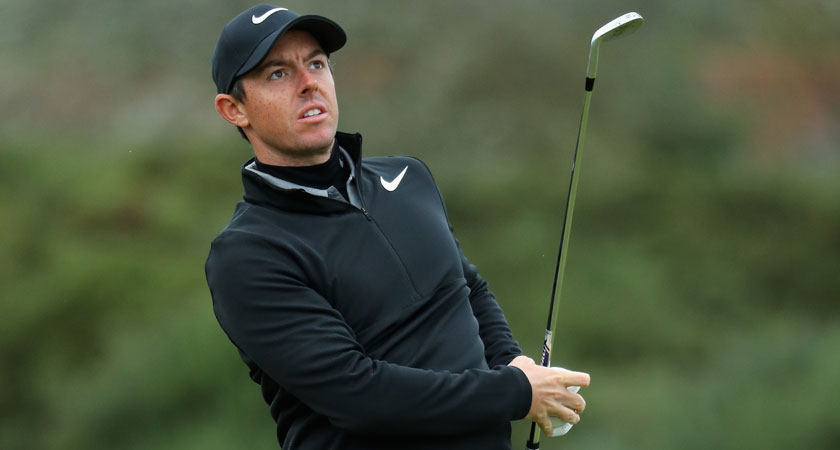 Beyond County Down, Portrush, Co. Antrim, also makes the list with its large student community due to the nearby University of Ulster. The seaside town is preparing to host the 2019 British Open Championship with Royal Portrush Golf Club providing a stunning scene for the thousands of tourists the competition will bring.

The best nightclub in Ireland has been named