1. The Rising has links to Hollywood

It may come as a surprise to learn that the Easter Rising has several links to the world of Hollywood.

Arthur Shields, a film and stage actor whose credits include The Quiet Man, fought in the Rising in 1916 before going on to enjoy a successful acting career.

His older brother, actor Barry Fitzgerald, was not involved in the Rising but won an Oscar in 1944 for his performance in Going My Way.

The brothers are not the only Hollywood links either – John Loder, a British soldier turned film actor, was present at the arrest of Patrick Pearse. 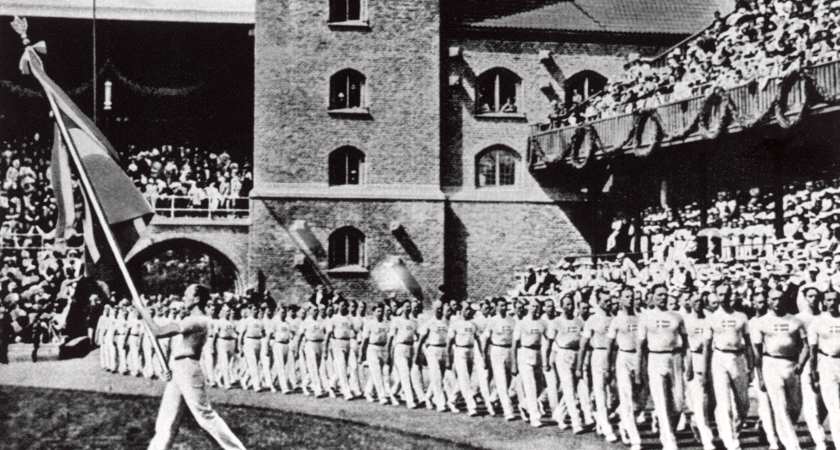 The Opening ceremonies of the 1912 Olympic Games in Stockholm, Sweden. (Photo by Getty Images)

Film stars aside, the Easter Rising also had some prominent sports stars involved in its battles.

Brother John and Michael Walker were Olympic cyclists who competed for the Irish team at the 1912 Summer Olympics in Stockholm.

Britain allowed each home nation to compete under its own name in the Olympics that year – so though they were on Team Ireland, they were still considered to be British athletes in the eyes of the Olympics.

Four years later, the Walker brothers opted to fight for their country in Dublin. The 1916 Summer Olympics were cancelled because of the first World War.

At the time of the Easter Rising, radio was still a new technology – and broadcasts were generally sent directly to a receiver. 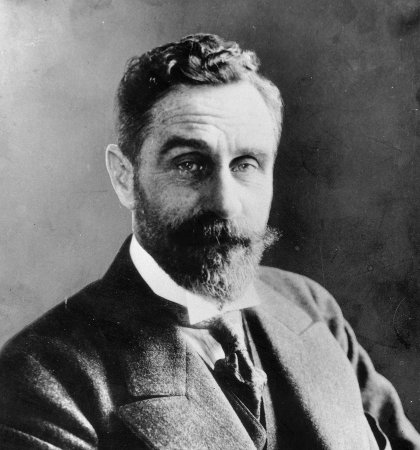 The notion that you could put out a broadcast into the atmosphere and that someone, somewhere could pick it up was quite a far fetched idea at the time – but that is what the 1916 rebels did.

Joseph Mary Plunkett sent one faction to the Dublin Wireless School of Telegraphy, where they repaired a damaged transmitter and tapped out a Morse code message saying: “Irish Republic declared in Dublin today. Irish troops have captured city and are in full possession. Enemy cannot move in city. The whole country rising”.

Whether or not this is the world's very first radio broadcast remains a point of contention.

4. It made the headlines in America

The 1916 Easter Rising made news all over the world.

As Britain was taking part in the First World War, it was also fighting its own internal battle against Ireland who was making a bid for independence.

Across the Atlantic, the Rising made the front page of The New York Times 14 days in a row – despite the rebellion only lasting five days.

5. One of the 1916 rebels was secretive about his sexuality

At the time of Roger Casement's trial and execution, rumours widely circulated about his infamous 'Black Diaries', which detailed numerous homosexual affairs.

The British Government circulated photographs of the diary pages in the lead-up to his hanging in London in August 1916.

Most historians believe this was to dissuade his supporters from lodging an appeal against his death sentence for treason. Homosexuality was illegal in Ireland at the time.

For decades, republicans have protested that the Black Diaries were merely a tool used by the British to blacken his name but a forensic test in 2002 deemed the diaries to be legitimate.