AN IRISH school has won second prize in a prestigious NASA competition.

The annual competition is organised by NASA for 6th -12th grade students from anywhere in the world.

The students must submit designs of space settlements and related materials to NASA, which are judged by aerospace professionals. 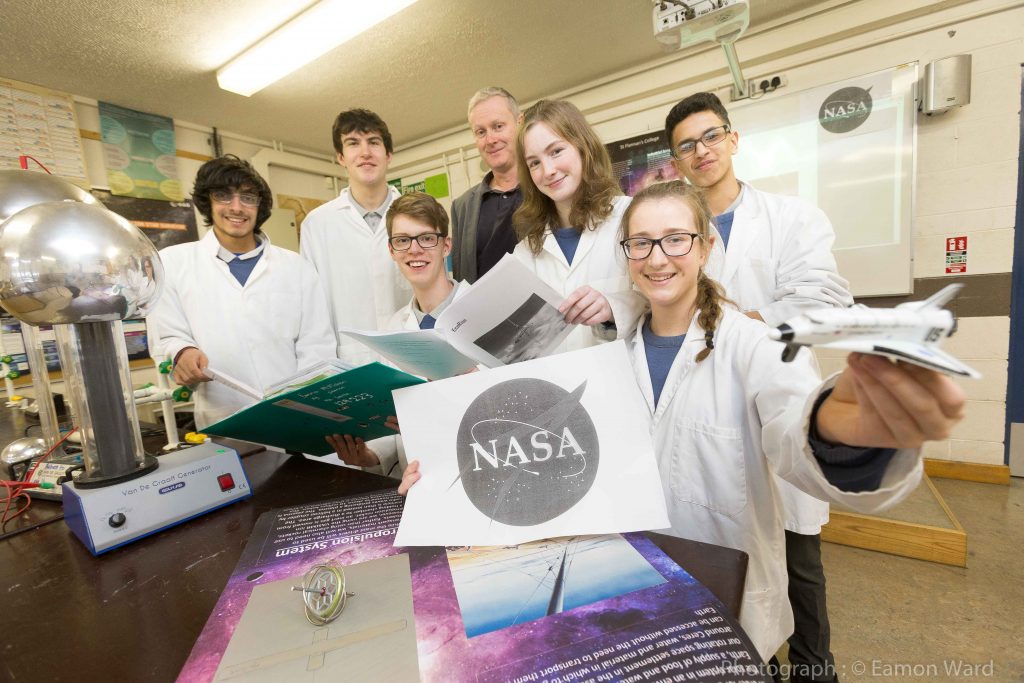 Their project EcoRise focused on the harnessing of space technology and space settlement design to reverse global warming and climate change.

They began researching climate change after the severe weather brought by Storm Ophelia devastated Ireland in October 2017 – the worst storm to hit the country in 50 years.

Their prize is an invitation by NASA to present at the NASA sponsored Space Convention, the ISDC, which will be held in Los Angeles from May 24-27.

In order to attend the convention the St Flannan’s team now need to raise around €12,000.