In the garden this week — Buddleja davidii

Buddleja davidii is a great summer-flowering shrub but it is inclined to be invasive.

It also self-seeds with great determination on waste ground and from cracks in stonework on public and on so public buildings.

The seed itself is tiny and a single inflorescence can produce more than 45,000 seeds.

The best attribute of this popular plant apart from its distinctly attractive blooms, is its ability to attract and feed scores of butterflies, bees, moths and hoverflies.

It would not be unusual during late August to see these in their hundreds gathering nectar from the lilac-shaped blooms.

To stop Buddleja davidii from self-seeding all over the garden and beyond, prune the blooms once they have faded. 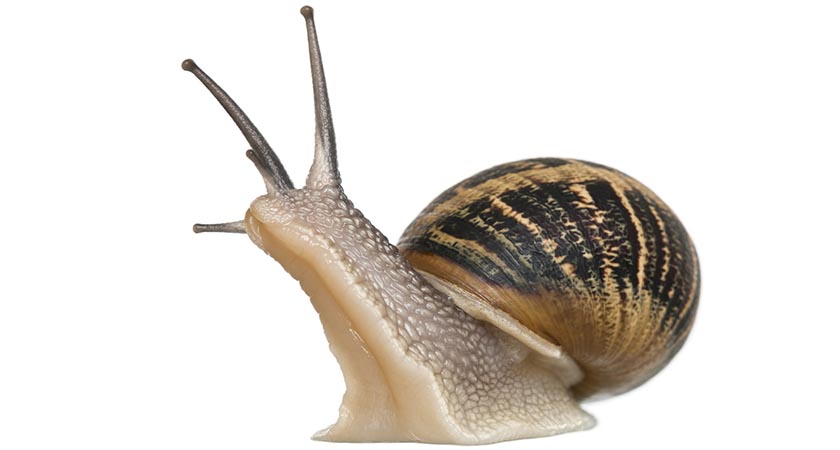 As mentioned of late, slugs and snails seem to be overly abundant and active this summer.

Nightly torchlight patrols reveal an unprecedented population of both kinds.

Heaven only knows what it is like in the dark of the borders, but as I traverse the box hedging, I find it encrusted with snails.

The beam picks out more as they shin up the stems of lilies, alstromerias, lupin stalks and even the onion-smelling leaves of chives, plants which could just as easily have been munched at ground level.

But if this happened, the spoils would have to be shared in the common pot with slugs and snails of all sizes wouldn’t they?

Individual snails, it seems, prefer to plough their own furrows rather than to share.

Because of this, many find themselves hungry at daybreak. Talk about cutting off your nose…