Known for her acting roles in The Commitments, Orphan Black, Downton Abbey and what should be everyone’s favourite episode of Father Ted, she is also an established singer, with 9 albums and 13 singles.

But, having teamed up with her husband Kieran to create Mermaid, which is both a record label and a film company, and with the duo’s short films winning awards in festival circuits, there’s likely a lot more that you don’t know.

Speaking to us here at The Irish Post, Maria Doyle Kennedy sets out her career so far, her love of family and Ireland, human connection, social commentary, possible sequels—and that iconic one-off role in an episode of Father Ted.

Maria: “I’ve never believed that I have a career—it’s hard to adapt that word to my life. It seems like I’m in the middle of chaos and somehow I’ve managed to make that into a story.

I think most art forms have the ability to take us out of the drone of everyday life. It’s the sense of magic and creation in the world that’s almost impossible to explain, but it’s there and we recognise it.

Gigs are almost like a sacred space—we’re all plugged into the same wavelength for two hours, being part of something bigger than ourselves, and I think people still go to see live performances to find that connection. Bonding in a room of strangers for a few hours – I absolutely love it.

But I do always get fearful before I perform. When I was younger I thought I’d get over it as I got older but I haven’t—at all. I’ve accepted it now. It almost seems necessary.

I’ve always been a singer, and my husband Kieran and I have had a record label for the past 20 years, but now we’ve started making narrative short films as well.

‘Colour Code’ is about Sandra Bland, who died in police custody in the US, and that will be in the Dublin Short Film Festival next month. We’re also working on a radio documentary about a music festival in Estonia, where every five years almost 130,000 people come together to sing in choirs.

Right now I’m working on the show Outlanders, which is filming in Scotland, and we’re working on the next album as well, so it’s just been mad—but every so often we just about find the time to make dinner for our kids!

[Working with Kieran] makes everything possible because of the ease of communication. We’ve known each other more than half of our lives, so nobody else can get near that. Creating music together deepened our relationship and elevated the music. It’s a very special thing. The fact that we achieved that; that we’re doing it and that nobody landed in jail—I’m proud of that!

Music and acting are two very different forms of expression. I love acting as well, and both forms complement each other in a way. I like being a tiny part of this huge mass of people whose parts are all sewn together. It involves a certain relinquishing of control.

[On splitting time between Ireland and Canada while filming Orphan Black]

We filmed 6 months out of the year in Canada, but it didn’t really suit me to be away from my family or them to be away from me. So we would all go over together and I’d work and we’d tour around Canada. 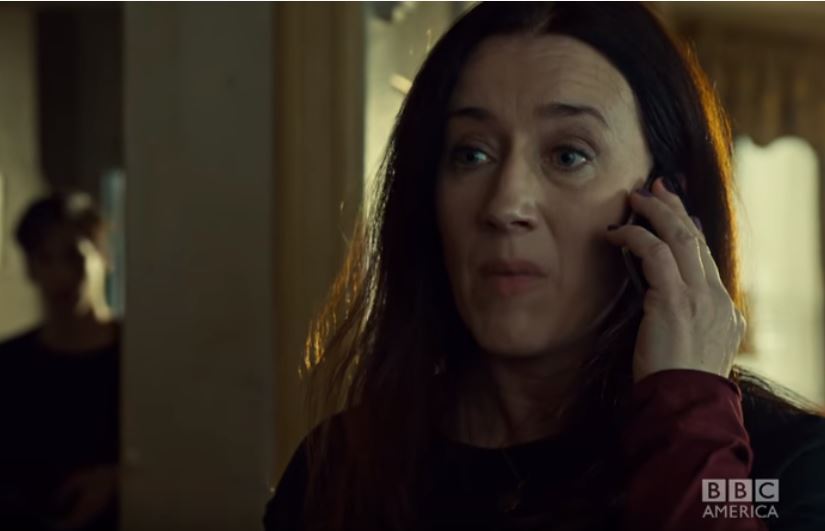 It was a second home to us for a while, but we’re firmly back in Dublin now. It’s our home and it always has been. I’m still constantly excited by the musicians and artists that I come across every day. Just yesterday we went to a show at Dublin Fringe Festival by Collapsing Horse, which is an emerging theatre company. It was absolutely brilliant.

I love playing live everywhere, but playing in Dublin is a lot of fun because we know a lot of people there, and we know we’re in for a great night afterwards. We play in The Lighthouse in Dublin as much as we can. That’s a really special place for us—it’s a magical experience. 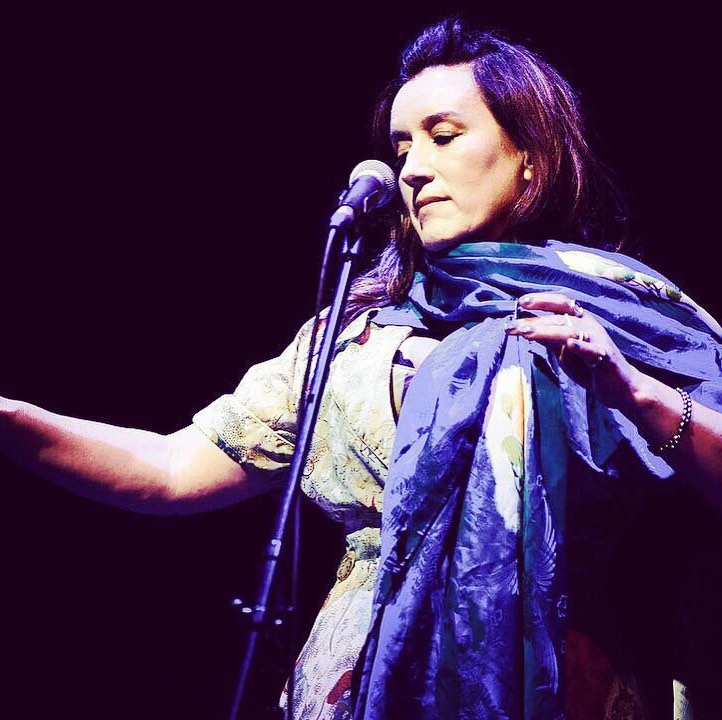 Dublin has been a great place to raise a family, but now you can’t be living in Ireland, and especially not Dublin, without becoming aware how difficult it is for people to put a roof over their heads. That’s something I think about all the time.

We have personal experience of somebody who has extra needs, and the constant advocacy that comes with that makes you empathetic for people who have to fight for fair care. It’s so troubling.

Sometimes, especially recently, it can seem like we’re going backwards, but I’m an optimistic person. The recent reforms in Ireland were huge. We were very involved in both of the referendums and it meant a lot to us. It meant a lot to our older children as well, who were able to vote and feel like their vote mattered. It’s been an important result: that young Irish voters feel that their vote makes a difference. It’s a great treasure to have.

[Downton Abbey’s] Vera Bates should have had her own show! She was hilarious! She was such a weapon but there was a reason for that.

She had all this passion and love with Mr Bates and then it all went wrong. She was misunderstood. It would have been really good to explore that.

A spin-off won’t happen, but if we’re being totally pie-in-the-sky—then her, for sure.

I don’t really have a favourite role that I’ve played. I’ve learned so many things from every different role. But one role does still stand out for me—when I did Father Ted.

It’s one of the only things I’ve done that my children have said “Oh wow, that’s great!” Usually they have no interest at all in what I’ve done and they just want to know what’s for tea.

But they were really proud of me for this role and I was really thrilled for myself. I was fan-girling over it. I only did the one episode, but I had so much fun and I loved the series so much. I was delighted with myself to be part of it, it was really great. It was the Eoin McLove episode— “I’ve no willie!”. He is so funny.

I’m lucky enough to still be going with music, with acting and everything. I’m much better at it now than I was 25 years ago-- there’s a constant gain from it. I’m still learning and achieving that connection.

Long may it last.”

Maria Doyle Kennedy has upcoming shows in Cork, Dublin, and Glasgow, Scotland. You can find tickets and other information regarding Mermaid Production’s short narrative films on the website here.

The rise and fall in popularity of the monkey puzzle tree