A DUBLIN author who is now living in Canada has penned a book outlining the challenges faced when emigrants return home.

The book, A Wicklow Girl, is a work of fiction but tackles some very real experiences.

Author Brian O’Dowd explains: “It is a tale of human relationships, of one of Ireland’s emigrants coming back after being away for so long.”

He added: “One reviewer described the writing as ‘wicked’, there was no greater complement. There is not a spare word in my novel, if a word did not contribute 100 per cent. I threw it out.  Gone.”

Set in Dublin and the surrounding areas, and briefly in New Orleans, the novel explores difficulties encountered on the return of the emigrant. 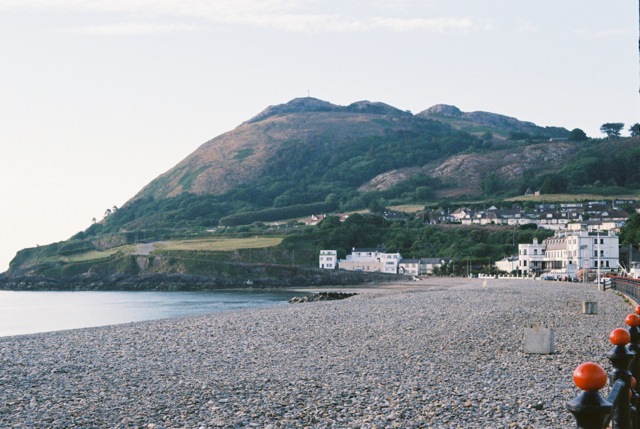 A scene in Wicklow, where one of the book's central characters hails from

The story is narrated by central character Brian, who lived in Canada for many years before returning to Dublin when his aunt left him a house on Howth Head, overlooking the bay.

However the tale reveals that all was not as he had hoped when he made the return and things get even more complicated as he waits for Noreen O’Boyle, a Wicklow girl he met a year previously, to arrive.

Mr O’Dowd admits that the book does bear some reflection to experiences within his own life.

“In my life there was a Wicklow Girl, who worked at the airport, wore the green uniform,” he explains.

“Our relationship forged as many before, on those well-worn couches in Rathgar bedsits.  After that one brief summer, she’d detected flaws.  Broke the news in an O’Connell Street pub, there was another fella back home in Greystones.

“He was better than me, of course.

“Later I left on the mail boat for London and then Canada.

“It was strange to be so stricken, memories lingered embedded like shrapnel.  I could not forget.

"For of all sad words of tongue or pen, saddest are: 'It might have been!'"

Mr O’Dowd, was born and raised in Dublin, but is currently living in Toronto and working at the University of Toronto.

For further information or to purchase the book click here.

By: Sponsored by The Trailblazery  -  4 days ago