CHEMICAL engineer Bridgeen McCarron has been recognised with a prestigious industry award for her outstanding work in her field.

The Donegal native, who works for BP, is the Production Team Leader on the oil and gas company’s Glen Lyon ship - a 100,000 tonne, 880 ft long floating production, storage and offloading vessel (FPSO) anchored in the North Sea.

The Institute of Chemical Engineers (ICHEME) have announced Ms McCarron, who hails from Dumfries in Clonmaly, as their Best Newly Chartered Female Engineer 2019/20 - citing her work in promoting women in engineering among her achievements that impressed them most. 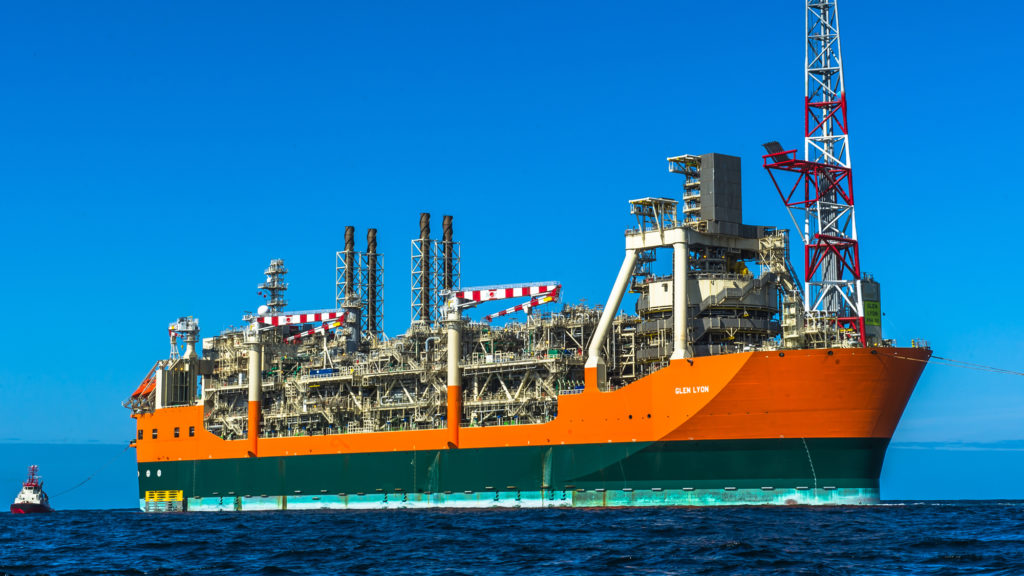 ICHEME interviewed a number of potential candidates for the award before making their decision.

“It was clear from the interview that you have made great strides forward in your career, and that you have been very active in promoting engineering to other women” the organisation stated, regarding their choice.

“The shortlisted candidates were all excellent, but it was your enthusiasm and joy for your work and in supporting and developing others which were the final deciders,” they add. 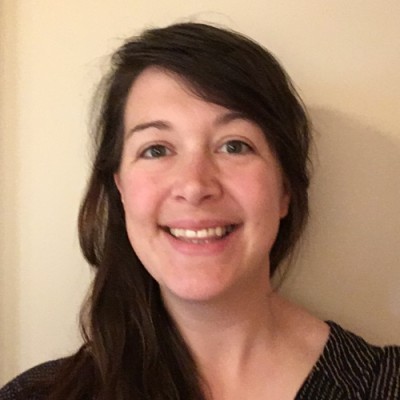 Presented annually by the Women's Engineering Society, the award recognises the chosen candidate's “excellence and potential in the practice of engineering and highlights the importance of Chartered status, as well as offering recognition to contributions made by the candidate to the promotion of the engineering profession”, the charity explains.

The winner of the Award will be announced on December 10.

Ms McCarron, who has nine siblings, graduated from Queen's University Belfast with an MEng in Chemical Engineering.

Following her graduation, she moved to Scotland to join BP's graduate programme and has now been with the firm for eight years.