WHILE there are a number of Christmas traditions in Ireland that might raise a few eyebrows, one in particular has Irish women raising more than that; wine-glasses, their arms and the roof to name but a few.

Every January 6th, it’s customary in parts of the country that the women, who have undoubtedly slaved away for weeks getting everything ready for Christmas and New Year and making sure it all runs smoothly while everyone else is drowning in a sea of mulled-wine and turkey sandwiches, to have their own personal festive celebration.

It’s known as Women’s Christmas (or Little Christmas) and it happens on what is technically the last day of the festive period.

The day is perhaps more widely associated with what is known as the Feast of the Epiphany, a Christian feast day which celebrates the revelation of God incarnate as Jesus Christ.

In the 21st century, the day is also seen as the day most people take down their Christmas decorations, calling an end to the seasonal festivities. 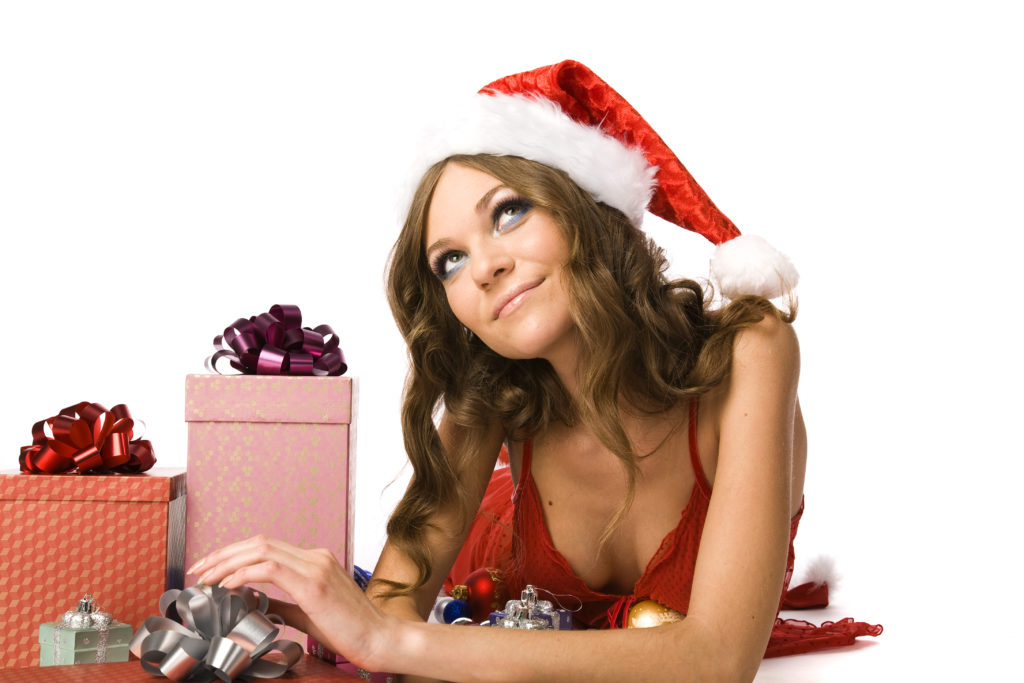 ‘No boys allowed’ is very much the adopted slogan for Women’s Christmas. In fact, it’s tradition that the men of the house take on the household duties for the day and the women are allowed to put their feet up.

The tradition, which is still strong in Kerry and Cork, in its modern form sees many women holding parties and hitting the town with their friends, sisters, mothers, daughters and aunts, causing controlled and organised mayhem at pubs across the country.

Here's how to play the 12 Pubs of Christmas, an Irish tradition with bizarre rules and plenty of booze

5 creative ways to use Guinness this Christmas