It's National Potato Day in Ireland

National Potato Day was created to celebrate one of the Emerald Isle’s most popular foods.

It’s a chance to indulge in one of the most versatile vegetables on the dinner plate, whether baked, fried or sautéed.

National Potato Day is the brainchild of Bord Bia, who were eager to celebrate the humble spud with a selection of recipes shared on social media.

According to Bord Bia research, 2 in 3 assume (incorrectly) that the potatoes used to make the majority of chipper chips come from Ireland, when in fact, the majority of chipping potatoes are imported into Ireland each year. This National Potato Day, Bord Bia is encouraging consumers to ask about the country of origin of the potatoes used to cook the chips they consume from their local chipper, or if making chips as a treat at home, to make sure to use locally grown potatoes.

“Irish people love chips, wedges and fries, particularly at tea-time or as a weekend treat to share. Freshly cut chips from locally grown potatoes can make the most delicious and satisfying meals - a real crowd pleaser. As part of this year’s National Potato Day celebrations, Bord Bia is highlighting the potential value for money that potatoes offer when feeding family and friends. The simplicity and versatility of cooking with potatoes mean that there are endless recipe options to suit any meal or cuisine."

It’s coming at the perfect time, with many families stuck indoors due to the cold weather and ongoing coronavirus restrictions.

The situation has forced many to buff up on their culinary skills – which is where potatoes come in.

According to Bord Bia there has been a 24% rise in the number of potatoes being purchased across Ireland, with many embracing the simple spud during these times of uncertainty.

With that in mind, they’ve come up with five potato-based recipes, all of which can be found on their website. Here are two of the Irish Post’s favourites.

Potato Pancakes (for one) 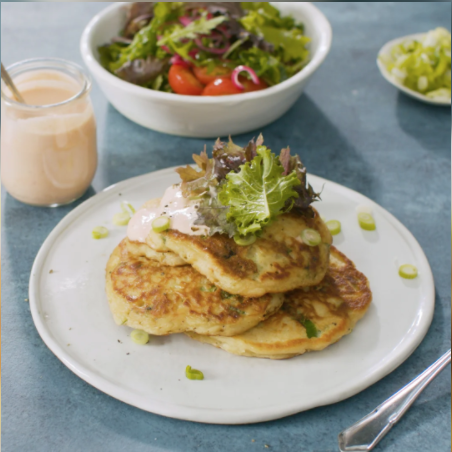 Potato Rosti (for one) 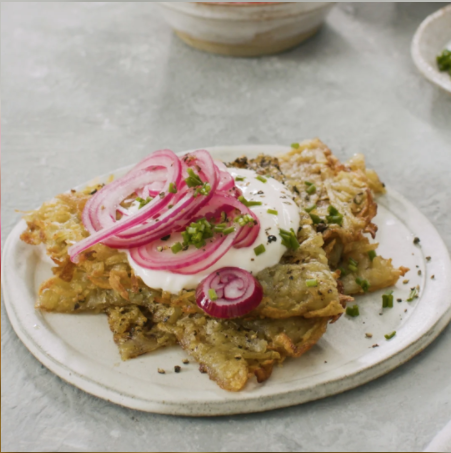 Check out the rest of the Bord Bia recipe here.

Here are 63 ways of cooking a potato