A MEMORIAL mass and gathering has been planned to celebrate the life of Birmingham community favourite Mark Tomlinson who passed away in April.

On Saturday, March 27, 2021 Mass will be offered in Mark’s memory at the Sacred Heart and Holy Souls Church in Acocks Green which will be followed by a gathering in the parish centre. 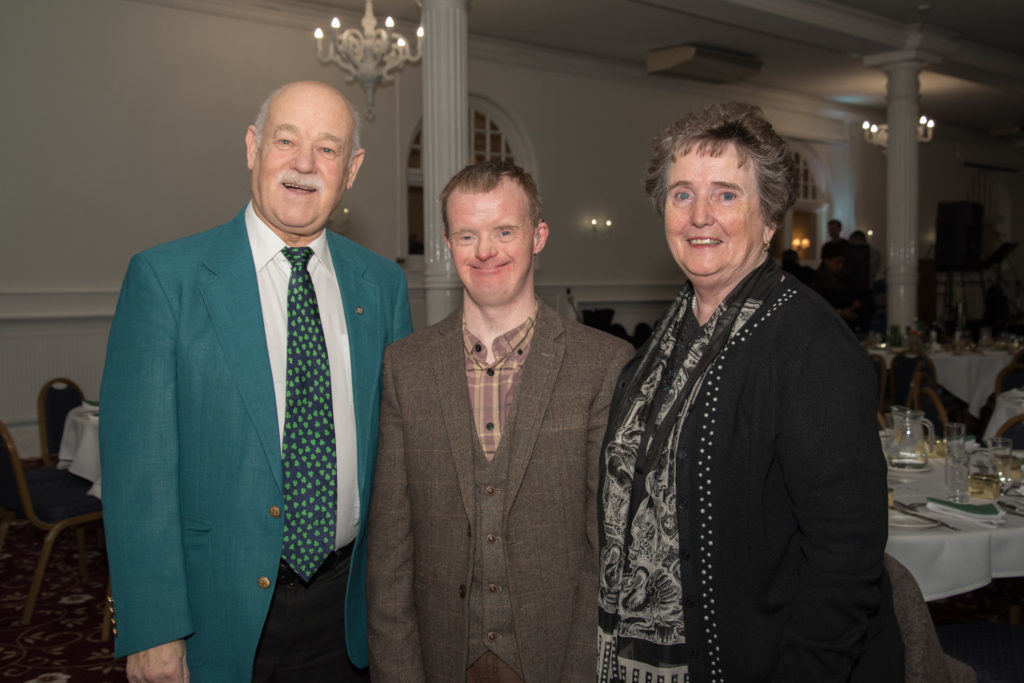 Mark pictured with his parents Michael and Bridget Tomlinson at an Irish community event in Birmingham in 2018 (Pics: Chris Egan)

Also at St Anne's, there will be a special evening of music and entertainment from Mick Flavin and his band Little Jimmy, Peter Collins and Billy Martin.

The timings of these events are yet to be confirmed, but those interested in attending, who want to remember Mark and celebrate his life, are encouraged to save the dates.