A NEW photographic history exhibition highlights the story of the Irish community in Wolverhampton.

You’ll Never Go Back Now features members of the Thursday Club for senior citizens, based at the city’s Emerald Club.

Most of the men and women featured came to work and live in the city during the 1950s, 60s and early 70s.

The project attempts to address the lack of coverage of the Irish in Wolverhampton, who, until now, have never featured in any project examining their huge contribution to the city's infrastructure. 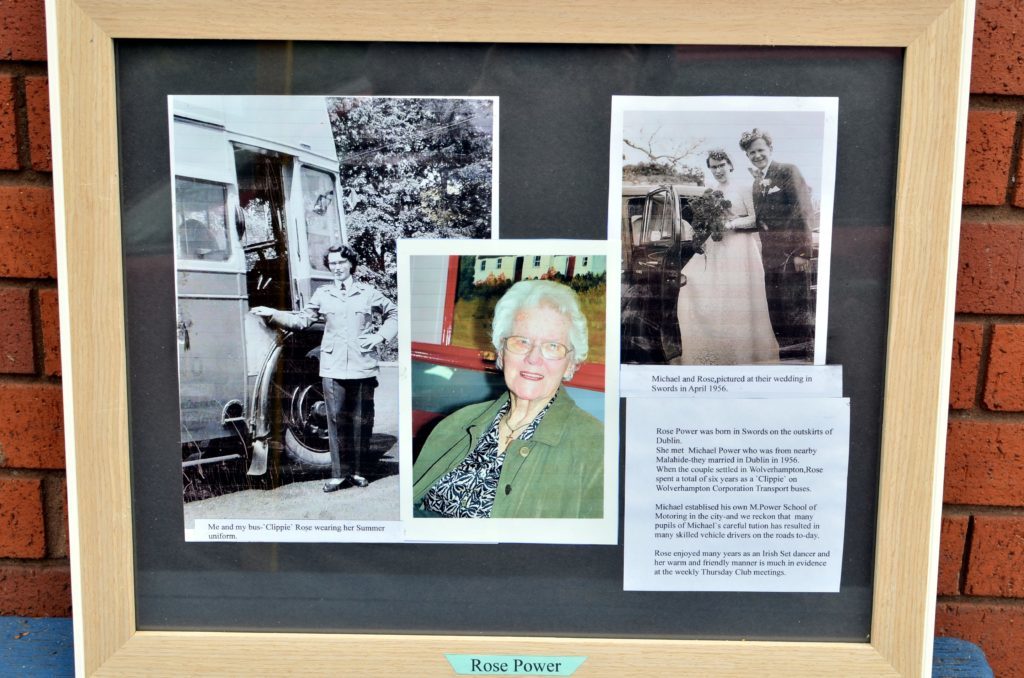 Each framed section in the exhibition features past and present photographs of Irish men and women, together with a short history of their life and work in their adopted city.

In addition to the framed photo stories, the exhibition also includes a selection of instruments relating to Irish traditional music and items of Irish crystal and china.

The exhibition logo, based on an original idea by photojournalist Brendan Farrell, depicts a young man and woman standing on the stern of a Mail Boat, waving farewell to their native Ireland.

The overall image is deliberately greyed over to reflect the sombre mood for what was then a traumatic time for the many young Irish folk who sought a new life in another land.

The exhibition will be officially opened at 12noon this Saturday, March 14th at Wolverhampton Central Library in Snow Hill. 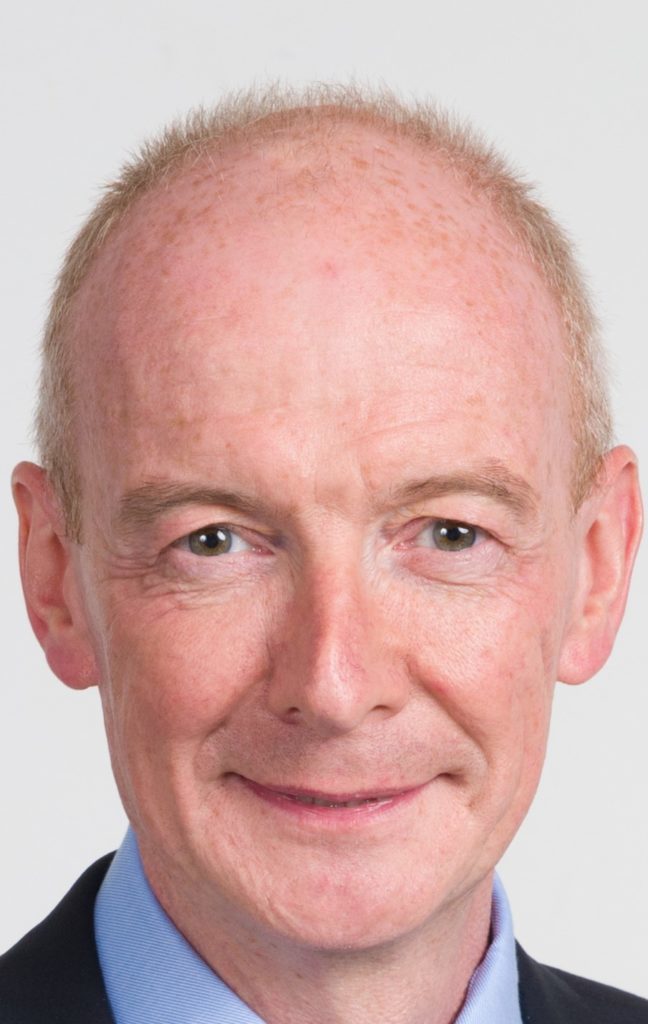 Pat McFadden MP will open the exhibition this week

Wolverhampton MP Pat McFadden, whose parents came from Falcarragh in county Donegal, will open the exhibition, which will remain open at the library until March 28.