It has since grown into one of the world's biggest and busiest metro systems, with over 1.7 billion passengers every year.

And while it serves as an example of America's booming metropolitanism, it came about as a result of Irish ingenuity.

The man tasked with overseeing the construction of the subway was John B. McDonald, a Irishman with humble beginnings in Co. Cork, who won the rights to the job with a $35 million bid in 1900.

Born on a Cork farm in 1844, McDonald moved to the United States when he was just four years old during the Great Famine.

In his adult years, McDonald found work in local construction, helping out small businesses with expansion and extension projects. 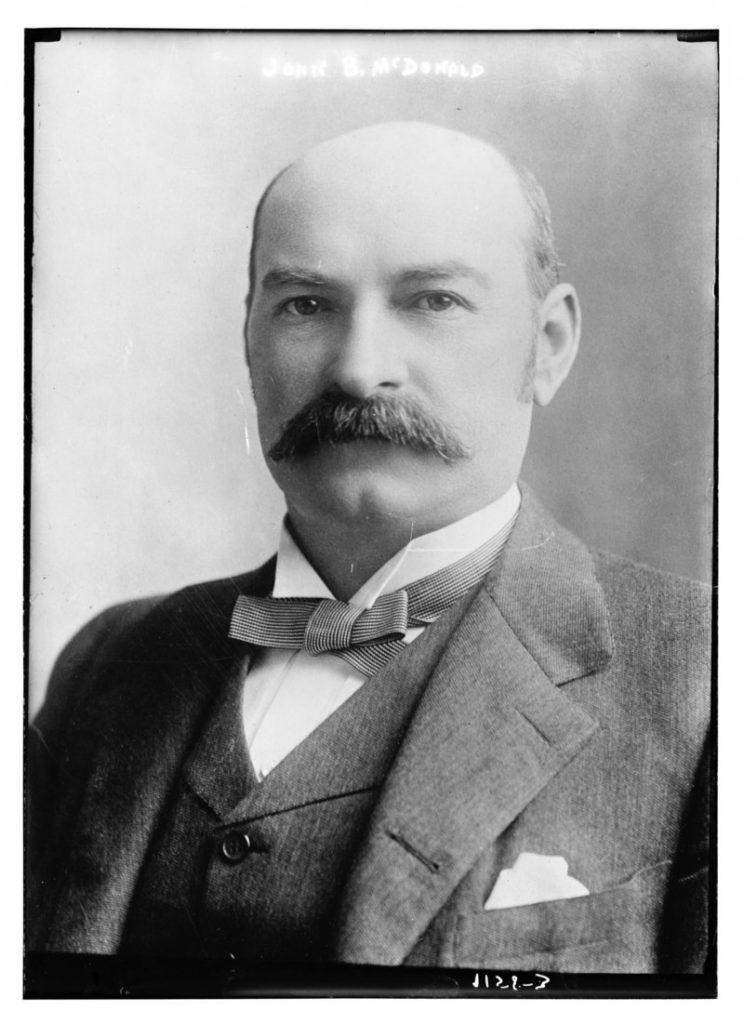 He developed a reputation for being an extremely able builder, and he eventually rose to head up a number of lucrative projects towards the tail end of the 1800s.

Soon, McDonald began contracting on his own, and in 1889 was hired to build the Howard Street Tunnel for the Baltimore & Ohio Railroad. His success on the project saw him rise to prominence within Tammany Hall - home of the Democratic machine in New York City.

As the city's population exceeded one million, transport became a very serious problem.

In 1894, the Rapid Transit Act was signed into law, which called for rapid transportation systems for cities of over one million inhabitants, and McDonald saw an opportunity to head up the project of a lifetime.

A team of engineers laid out plans for what would become New York's subway system, and the project was opened up to contractors.

McDonald, with significant financial backing from friends in the industry, secured rights to the job with a  bid of $35 million (more than $1 billion today).

He was given four years to complete one of the most complex projects in the city's history. 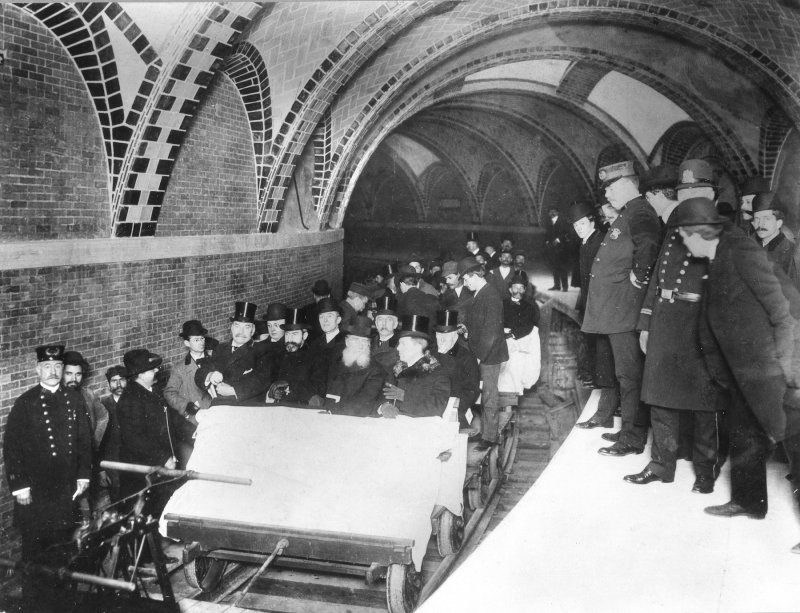 Credit: This Day In Irish History

McDonald made use of a technique called 'cut and cover' - a disruptive, yet effective, process that involved uprooting the New York streets with dynamite blasts at night, according to Irish Central.

He completed the nine-mile stretch of track on-schedule and it was opened to the public in October 1904, and it's estimated that around 150,000 people showed up to ride the subway on its opening day of operation.

Because of the fine job he did, McDonald was later hired by a rival transit mogul, Thomas Fortune Ryan, who proposed to build a competing subway line in the city, though the plans never came to fruition.

He was also touted to head up the construction of the Panama Canal, but again, plans fell through.

McDonald passed away on St. Patrick's in 1911 and a New York Times article published after his death said: "The poor Irish lad, with little scientific culture, but taught in the school of experience, achieved where others had deliberated, hesitated, and failed even to attempt."