ON THIS day, 109 years ago, one of the world's most famous catastrophes was taking place.

On the night of April 14, 1912, the RMS Titanic, the Belfast-built ship which was largest and most impressive ever built at the time, crashed into an iceberg as it made its way towards New York City on its maiden voyage.

In the early hours of 15 April, 1912, the enormous ship, once called 'unsinkable', began to drop into the icy waters of the Atlantic-- along with the 2,200 souls on board.

Many of those on board came from Ireland, the United Kingdom, the US, Europe, Canada and more, with many leaving their home countries in search of a better life in America, or returning home after spending time abroad, and the catastrophe sent shockwaves across the globe as countries grieved its citizens.

People from all walks of life, from upper class citizens to the poor working class, boarded the ship which was fated to sink in the freezing Atlantic ocean on 15 April-- just days after it left Southampton on its maiden voyage. 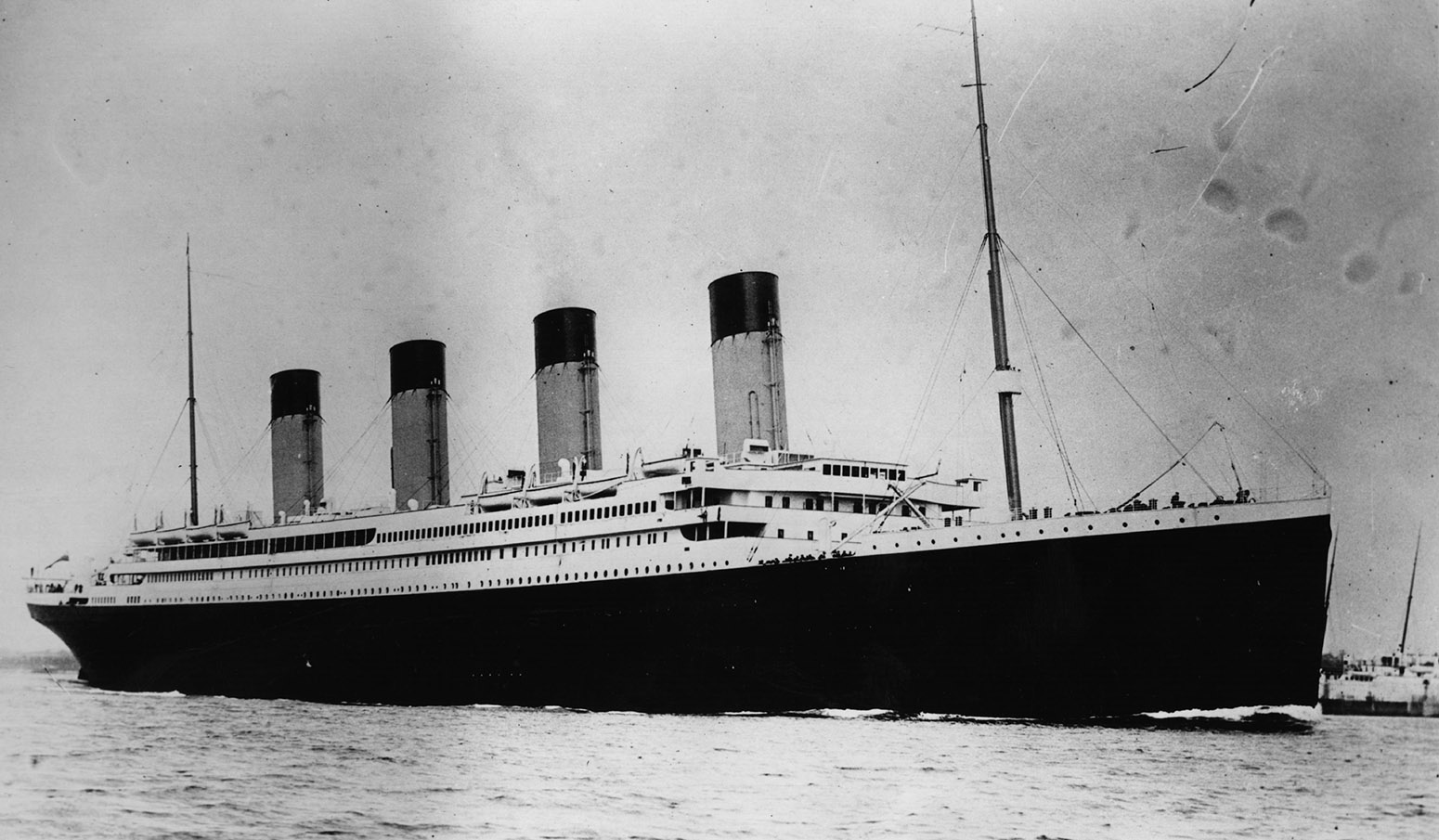 On 14 April 1912 at 11.40pm, four days into its voyage and after its final stop in Cobh, County Cork, the RMS Titanic hit an iceberg in the middle of the Atlantic ocean, with the closest landmass being Newfoundland, some 600km away.

Less than three hours later, at 2.20am, the ocean liner sank underneath the waves to the bottom of the ocean, where it remains to this day.

After hitting the iceberg, five of its hull compartments were ruptured and splintered; the crash woke people from their sleep, and water began flooding the lower decks where people from working-class backgrounds were staying.

As the minutes and hours passed, the water filling the compartments put pressure on on the ship, and the 'slag' residue used to built the ship, known to make metal slit apart if under pressure, caused the ship to break in two.

All the while, chaotic scenes on board saw the lifeboats-- of which there were just twenty, able to carry 1,178 people at full capacity, or half of the passengers on the Titanic-- be released from the ship with 400 empty seats on board. 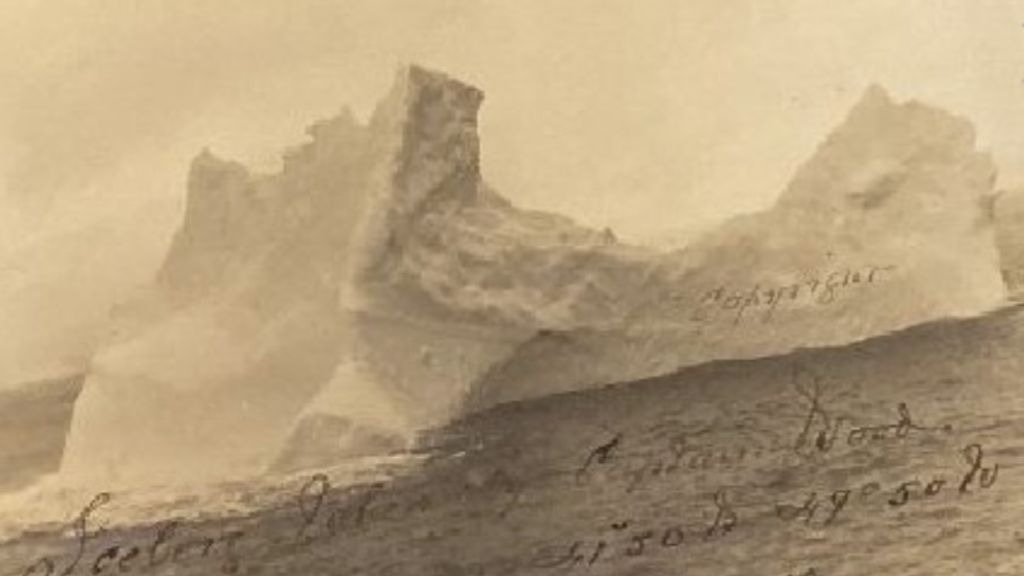 Chief Radio Operator Jack Phillips, who had, hours earlier, made the fated decision not to alert the Captain about a message from a nearby ship warning of ice fields ahead, remained on board until the water lapped at his feet, sending out distress signals.

He would later be called 'the man who saved us all', as the Carpathia ship received his distress signal and rushed through the dangerous waters to save those on board the Titanic.

The Carpathia was 58 miles (107km) away, and travelled at extreme speed through the icy waters to save as many as they could, despite knowing that icebergs were hiding in the glassy sea.

Jack Phillips was one of the 1,500 people who died from exposure or drowning on the morning of 15 April 1912, as the ship became vertical in the water before being sucked down into its icy depths.

The actions of the crew from the Carpathia saved the lives of 705 people, arriving one hour and 20 minutes after the Titanic went down-- but 1,500 more perished, having been exposed to the elements throughout that time. 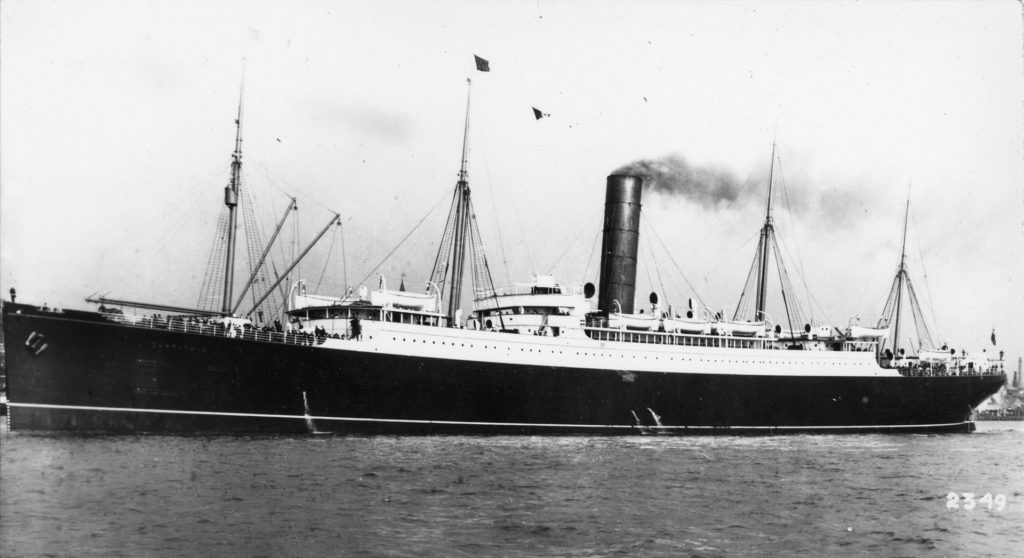 The RMS Carpathia, which saved the lives of 705 people on board the Titanic

Tragically, it was later found that the ship which had initially sent the warning message to the Titanic about ice fields one hour before the ship struck the iceberg was far closer than the Carpathia.

British liner The Californian was just 20 miles away-- but their radio operator was off-duty when Jack Phillips was issuing emergency distress signals.

A inquiry later found that, had it not been for the inaction of crew on board, the Californian could have saved most-- or all-- of the lives lost on the Titanic.