THE ART broker Sotheby’s will be hosting a dedicated Irish Art auction on September 13, with a diverse collection of Irish works on show.

The collection was on display at the Royal Hibernian Academy in Dublin last week but will now move to London for auction. 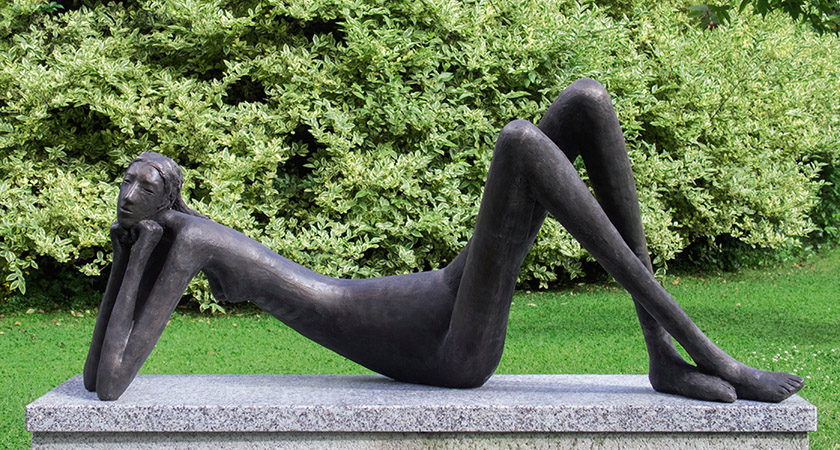 Chilling out: Lazy Lady by Rowan Gillespie [Via: Sotheby's/Matthew Floris]
A number of lots from private collections have been discovered and will appear at auction for the very first time.

One piece from a private collection includes the fiery Brittany seascape Blue Sea and Red Rocks by Roderic O’Conor, a Roscommon painter who died in 1940.

The piece remained in O’Conor’s studio all his life, before passing into an Australian collection and remaining unseen for half a century. 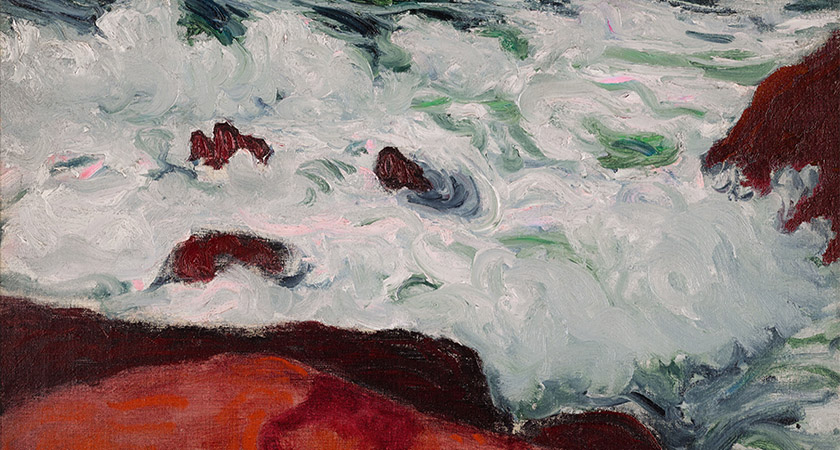 Vibrant: Blue Sea and Red Rocks by Roderic O'Conor [Via: Sotheby's/Matthew Floris]
Another piece that has emerged from a private collection is William Orpen’s 1923 piece The Fiddler, which hasn’t been exhibited since it was purchased by Agnew & Sons in 1965.

Orpen was a Stillorgan artist who died in 1931 and worked mainly from London.

The Fiddler depicts a barefoot fiddle-player and his vagabond family, as part of Orpen’s Irish Trilogy which reflected upon the legacy of war in Europe. 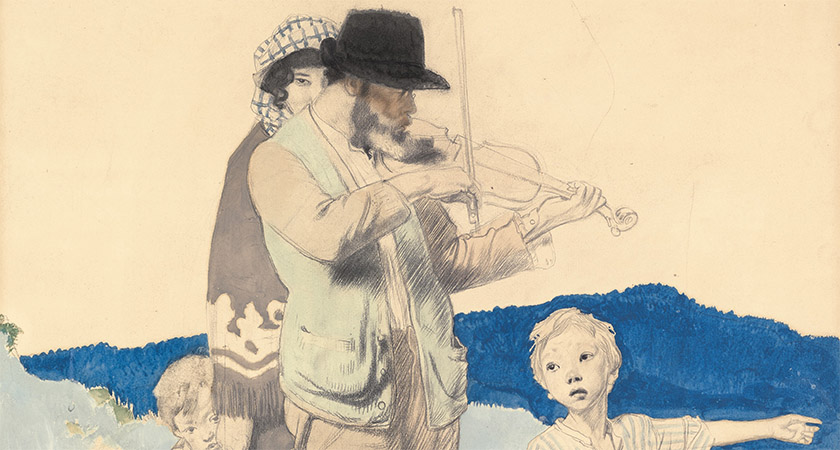 Lots include Rowan Gillespie’s Trapped, a 39cm alloy from 1977 depicting a figure trapped within a resin, and Olivia Musgrave’s Standing Amazon With Dog, a 59cm bronze of a woman, a horse and a dog that was cast this year.

Sotheby’s reintroduced their annual Irish Art sale last year, which got off to a slow start but eventually did well enough to justify another year’s auction.