FROM curing leprosy to inventing flavoured crisps, when it comes to impressive achievements the Irish are certainly a versatile bunch.

But judging by a thread opened recently on the social media site Reddit, there’s room for a little more pride in some of our lesser-celebrated assets.

Here are seven things Irish people think their countrymen should be prouder of: 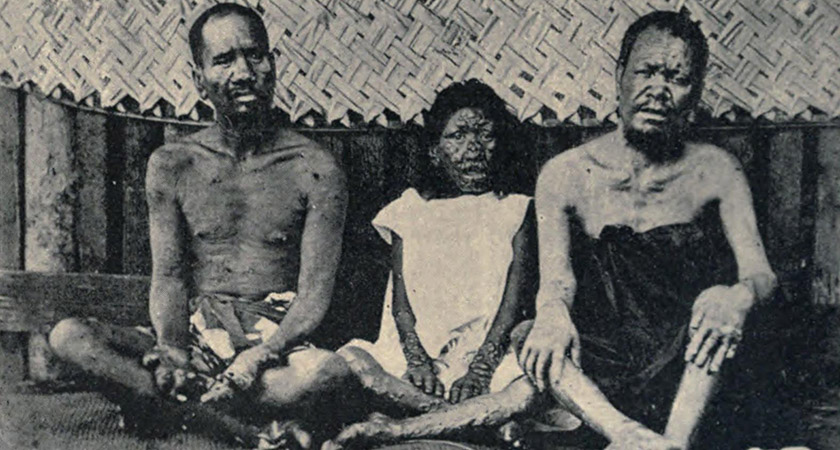 Leprosy sufferers in Tahiti in 1898 (Picture: Wikipedia Commons)
Let’s not be modest. A Cork scientist put an end to one of the world’s most debilitating illnesses and saved millions of lives in the process.

In the 1950s, Vincent Barry (1908-1975) was tucked away in his laboratory in Trinity College Dublin, when he stumbled across the cure for leprosy.

After discovering the revolutionary anti-leprosy drug clofazimine, Mr Barry and his team were awarded the 1980 UNESCO Science Prize. 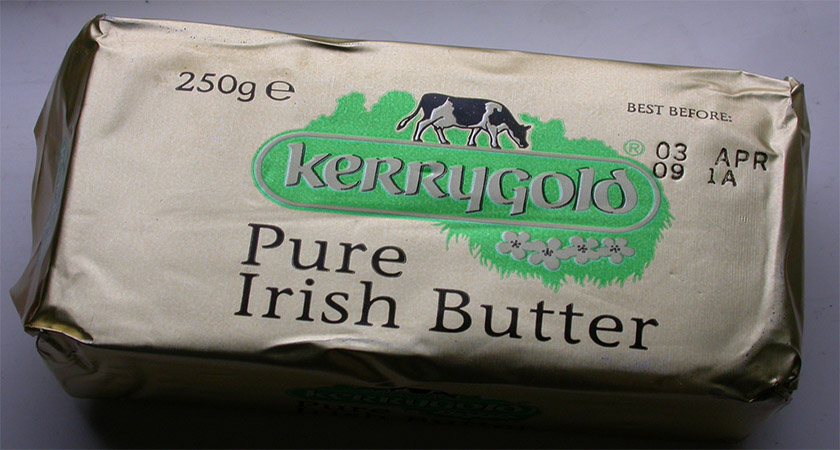 Butter than all the rest: Kerrygold Butter (Picture: Flickr)
Irish butter isn’t just any old butter. Unlike the American spreads more popular worldwide, Irish brands have a huge butterfat content, making them richer and creamier than the rest.

Kerrygold’s is different from other European butters because it has a lot more flavour, said to be the result of the grass-heavy diet of Irish cows. 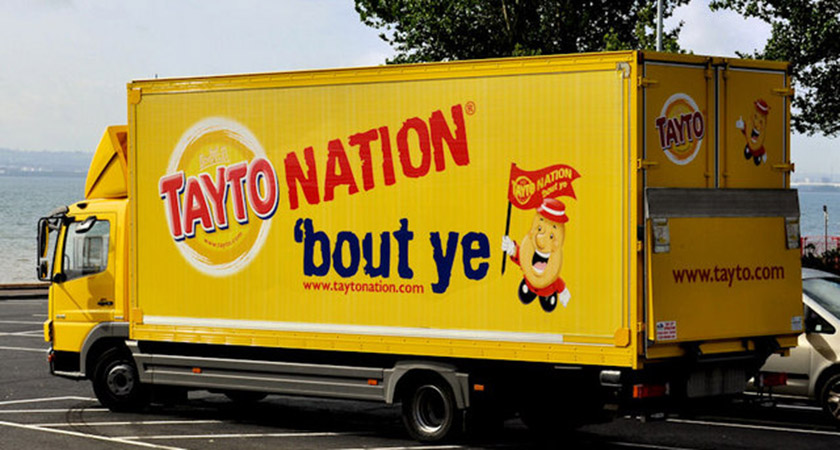 Tayto was the first flavoured crisp [Via: Geography Ireland]
Yes, you heard right. Before the Irish geniuses behind the much-loved Tayto brand came along with their early-doors cheese and onion flavouring in the 1950s, crisps-lovers were living in a one-track world.

According to Saga, who know about these things, Tayto have a better claim than most to the title of world’s first flavoured crisps, with their original cheese and onion flavouring dating from 1957.

Do us a flavour, and take more pride in Ireland’s potato chip prowess. 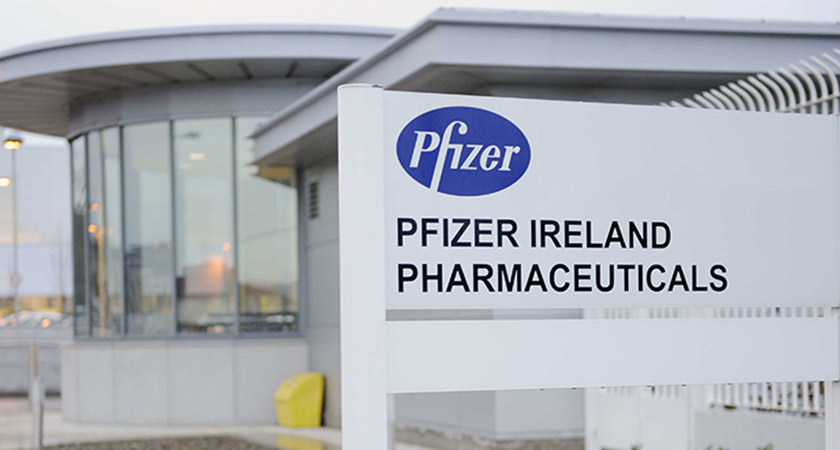 6 of the 10 highest selling drugs come from Ireland (Picture: Pfizer)
No, not that kind. Six of the top 10 medicines sold around the world are manufactured in Ireland.

Pfizer, known for the famed Viagra, produces the erectile-dysfunction drug in Cork. But an even bigger seller from their Cork site is Lipitor, a cholesterol-lowering drug which is 20 times as popular. 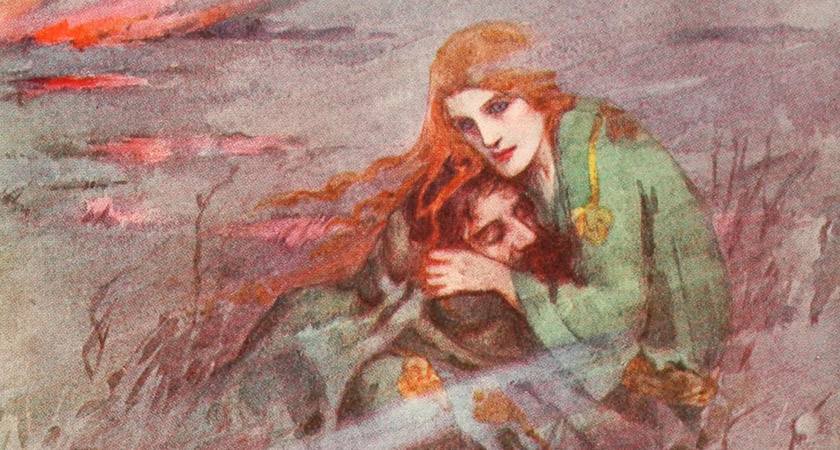 Deirdre of the Sorrows (Picture: Wikipedia Commons)
From the Banshee to the Dullahan and the legend of Tír na nÓg, Ireland’s early literature, folklore and mythology is a Celtic wonder to behold.

Ireland’s mythical tales are famed for a richness of detail, character and message that much of pre-Christian European mythology simply can’t compare with.

Who else could’ve come up with the Children of Lir for example, a legend which tells of an evil stepmother turning her step-kids into swans, forever cursed to live out a feathery existence on Irish bogs? 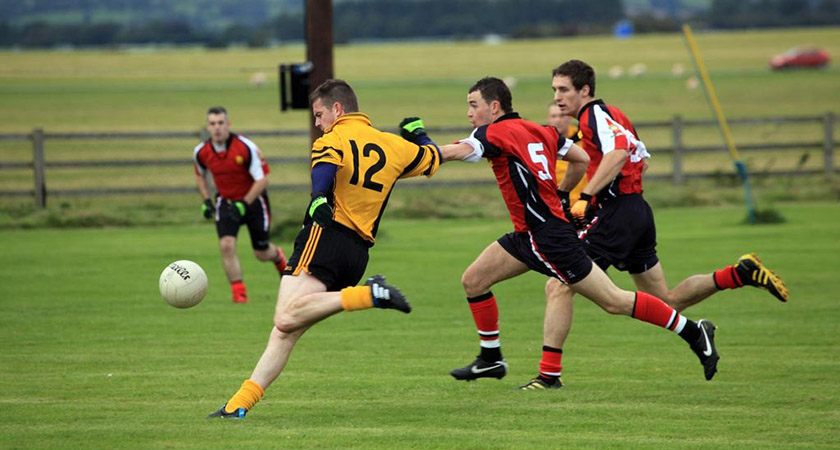 The GAA is in a league of its own (Picture: Wikipedia Commons)
Unlike in many other countries of the world, where the national sport is of foreign extraction, the quintessentially Irish GAA sports make Ireland a rare exception.

We might take the GAA for granted sometimes, but without it, Ireland might be just another nation living off a sport invented in another land.

But perhaps we could take one leaf out of the book of other sports, and stop those annoying replays of finals. 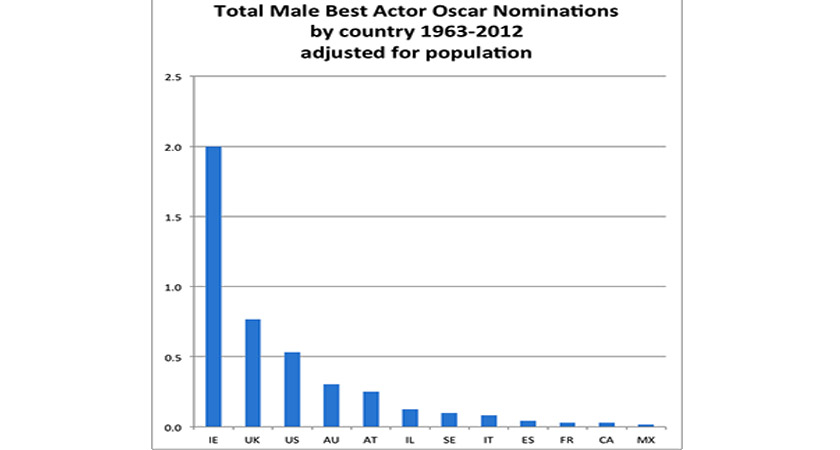 Irish actors know their game (Picture: imgur)
Everyone knows about Ireland’s penchant for music, but what about acting?

If you didn’t already know—which you definitely don’t—Ireland has the most Best Actor Academy Award nominations at the Oscars (per population) than any other country on Earth, and by quite some distance.

Being able to boast talent such as Saoirse Ronan, Brendan Gleeson, Liam Neeson, Cillian Murphy, Colin Farrell, Domhnall Gleeson and Aidan Gillen is no mean feat for such a tiny isle.