SINGING favourite Daniel O’Donnell wowed fans across the globe by making a special appearance in a festive video created by the Emerald Centre in Leicester.

The Donegal crooner provided a surprise performance – singing Bing Crosby’s I’m Dreaming of a White Christmas – for an hour-long variety show created for the Centre’s members to enjoy while being unable to come together during the pandemic.

Introducing the show, which was first broadcast on December 24, 2020 and is still available to view on YouTube, the Centre’s Billy Campbell explained: “Tonight we will be joined by friends and relatives from all corners of the globe…for a few tunes and a little bit of a show.”

There was no indication that O’Donnell would appear, which was a surprise that came more than halfway through the video.

The Irish singer appeared, unannounced, at about 50mins into the production.

Before launching into song, he wished all viewers a “very very happy Christmas”, adding: “Please God, 2021 is going to be a better year for all of us.” 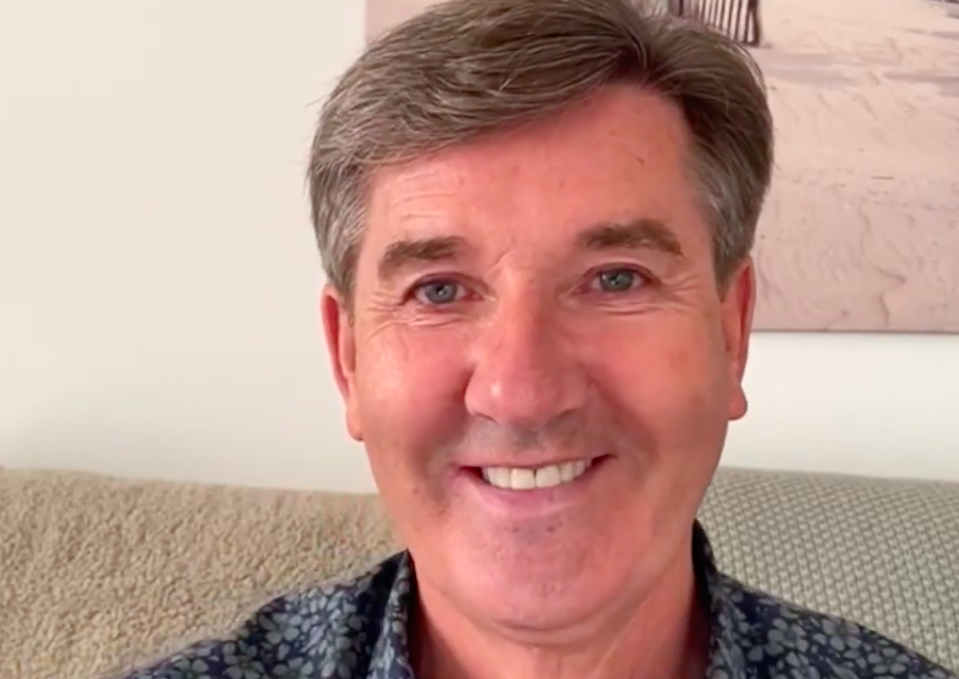 The funding also allowed the organisation to cheer up hundreds of their members by delivering Christmas dinners and special Christmas hampers containing Irish treats to them last month.

But their festive show, which also featured Irish music, poems and dancing, was certainly the highlight of their Christmas projects.

“Even though our members and volunteers were aware of the video as many of them participated and appeared in the video, we had kept the appearance of our celebrity a secret,” a Centre representative explained.

“Our celebrity, Daniel O’Donnell, Ireland’s national treasure, was so generous with his time that we have been blown away by the response of our members who all want to say thank you to Daniel for giving a thrilling performance.”

They added: “I don’t know how we are ever going to top this with the next online variety event.” 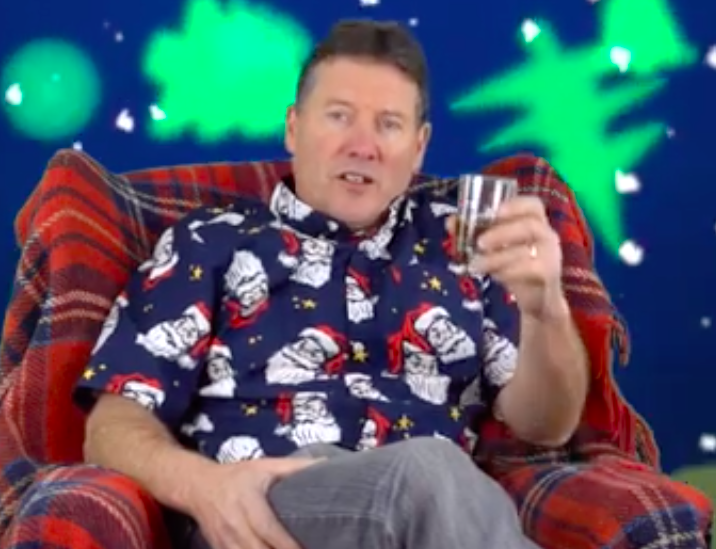 While The Emerald Centre is currently closed to its members due to the national lockdown, it has continued to deliver essential services.

At the start of the first national lockdown in March 2020, the Centre established its Shine a Light project.

With funding received from the Irish Government, The National Lottery, Leicester City Council and the Community Development Foundation, the organisation has developed the project further to meet the emerging needs of vulnerable elderly people in Leicester and Leicestershire.

Centre Manager Kiran Kala explained: “Obtaining additional funding from a variety of sources is just the first step to alleviating the pressure to respond rapidly to the needs of our members and the wider communities, however, the generosity and compassion of volunteers and staff is what determines the effectiveness of the services being provided.”

He added: “As with many other voluntary sector organisations, who are all responding locally to make sure that communities are being looked after, the Emerald Centre will continue to provide the Shine a Light project for as long as possible.”

Daniel O'Donnell: 'People said there was no market for what I was doing'

Ferraris, wardrobes and Daniel O'Donnell: What Irish people would spend their lottery winnings on