Six things to know about the incredible Skellig Islands where Star Wars: The Force Awakens was filmed

Ireland's Atlantic Seashore: Collins Press: Jamie Knox, Castlegregory riding the waves at the Maharees.Photo:Valerie O'Sullivan© An Aerial view of Skellig Michael, The monastic Island was founded in the 7th century, for 600 years the island was a centre of monastic life for Irish Christian monks. The Celtic monastery, which is situated almost at the summit of the 230-metre-high rock became a UNESCO World Heritage Site in 1996. It is one of Europe's better known but least accessible monasteries.Photo:Valerie O'Sullivan

SCI-FI fans around the world have had their interest peaked by the Skellig Islands off the coast of Co. Kerry, since the Star Wars movie makers landed to film the latest installment The Force Awakens in 2014.

The breath-taking islands are a popular tourist spot for Irish natives and tourists alike, with their break-taking jagged rocky faces rising high above the Atlantic Ocean.

Since the cast of Star Wars: The Force Awakens made use of the unique islands for their record-breaking movie, there has been a surge of interest in the islands.

This year, there will be an expected 10,000-12,000 visitors arriving in Kerry to experience the Skelligs during its limited tourist season.

Here are six things that make the rocky island so fascinating... 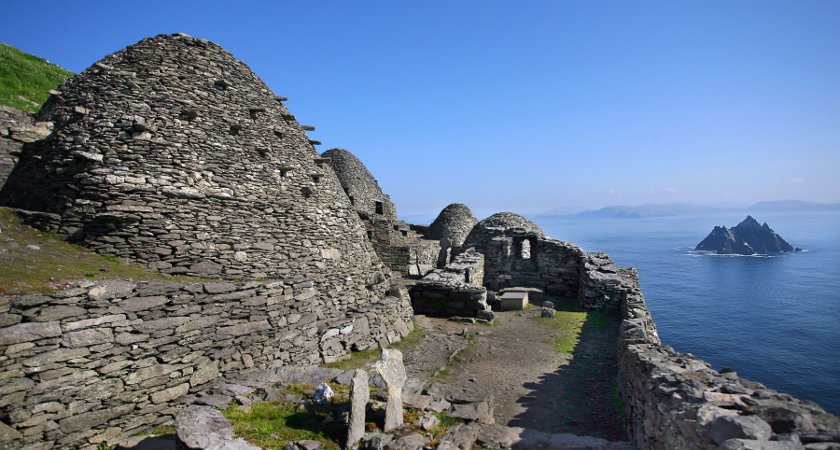 One of the things that draws in high levels of tourism is the ruins of the ancient monastery on Skellig Michael – which are in remarkable condition, given their age. Christian monks settled on Skellig Michael in about 588AD, building the monastery and remaining there until they left the rocky landscape behind in 1100.

3. Vikings failed to take over

Viking raids on Ireland began around the year 821. As the Vikings made their way across Ireland, they soon set their sights on the impressive-looking Skellig Islands in 823. At this time, the monks were still living on the island – but managed to survive the attacks for reasons unknown. 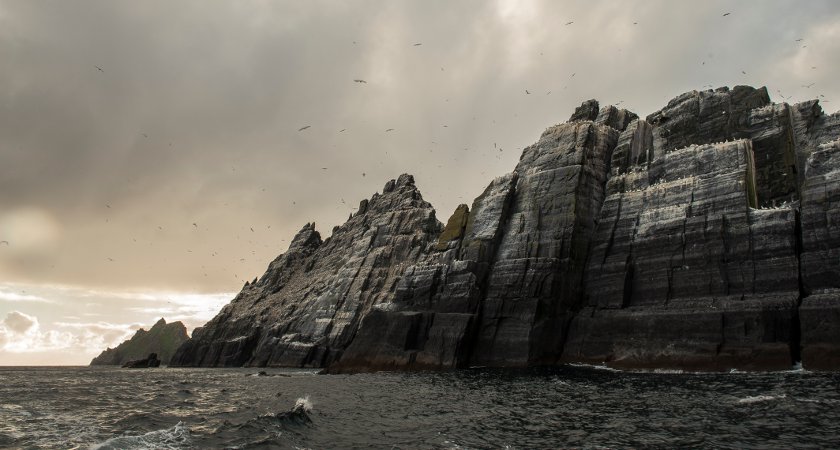 The high rocky edges of the Skelligs. Picture: Tourism Ireland

Since the monks left in 1100, nobody has lived on Skellig. For centuries, the island was a haven for wildlife to live undisturbed – but soon, the beautiful islands caught the eye of people on the mainland once more.

Around 400 years after its abandonment, in the 1500s, the Skelligs once more welcomed people to their shores when pilgrimages from the mainland to the monastery began. Despite these annual treks, nobody settled on the islands again. 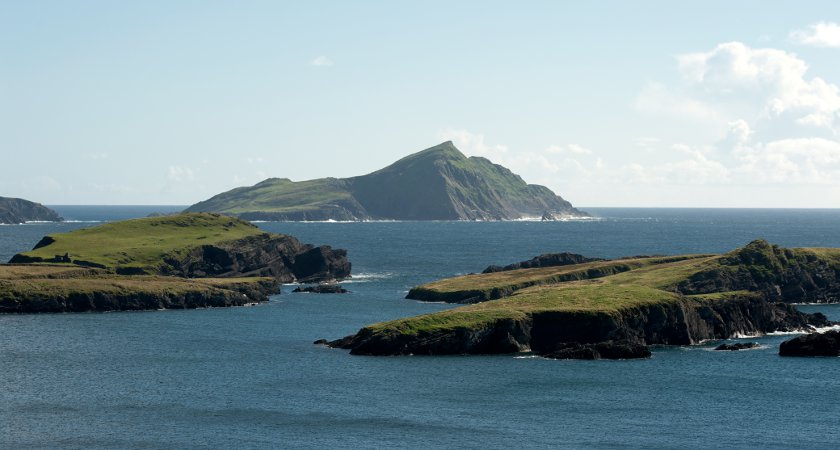 View of the Skelligs from the coast. Picture: Tourism Ireland

Today, the island is one of Ireland’s most important preservation sites for seabirds. The tourist season is limited to between April and October to limit the damage tourism does to the ancient monastery and the wildlife’s natural habitat. Each day during tourist season, 12 boat-loads of 12 people travel over and back to allow visitors from near and afar to take in the incredible scenery.