Ten questions to remind yourself that you are Irish

THEY say that nothing reminds you of how Irish you are than leaving Ireland. I moved to London from Dublin this time last year and for the first six months I never felt more Irish. But then something terrible started to happen.

Have you ever doubted whether you were Irish at all? I know I have. But it was only after moving to live in London.

Occasionally, when I’d find myself tearing up watching a Disney movie, enjoying the humour of Bruce Forsyth, considering buying a sweater-vest or agreeing with something Judge Judy had said, I’d have to slap myself in the face in the fashion of a corner man at a boxing match.

Like a lot of you, I grew up in Ireland in the 1980s and 1990s. And just as our parents used to tell us of the hardships that built their character and sense of nationalistic pride, the time has come for us to do the same.

Being raised in Ireland during the 1980s or 1990s is a world away from the Frappuccino swilling, Netflix browsing, dog grooming, life of luxury that this current crop of kids will be raised on. 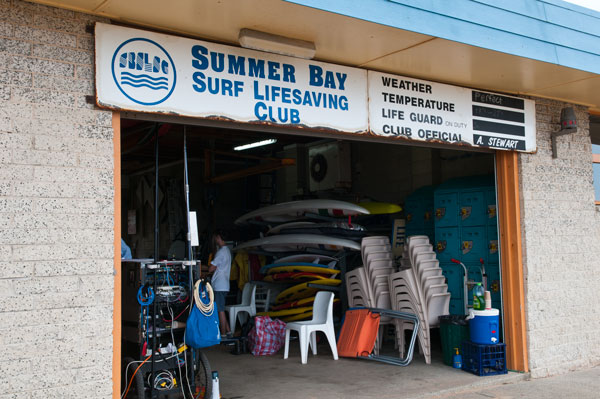 Home & Away arrived into Dublin under armed guard

Sure there’s less cash in the country now but there’s more than one place to buy clothes. They can go and see a movie the day it comes out in the modern Ireland. We couldn’t even watch the most up to date episode of Home & Away.

A trawler ship that had travelled all the way from Sydney, Australia would arrive in Dublin Port at 6.00pm every evening with a VHS cassette that was two months out of date. A member of the armed forces would take the tape by Garda escort to the national broadcaster where it would be transmitted for the young people of Ireland who had just been forced to eat Angel’s Delight as a desert or punishment.

It’s remembering these shared hardships as much as my language and Fionn McCool, that give me my sense of nationhood. 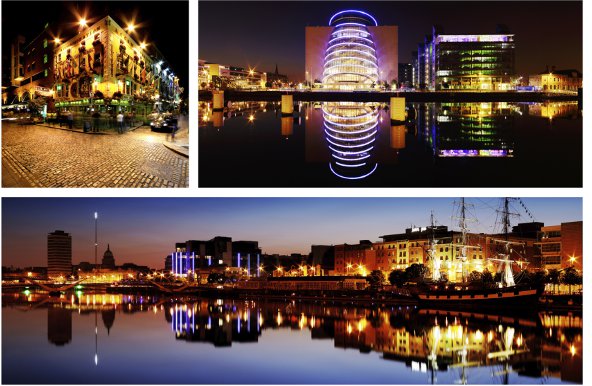 I know I’m Irish because I can remember a time when an After Eight mint chocolate was considered a delicacy, when Forty Coats was simultaneously the best show on childrens’ television and the most terrifying show on television, when the RTE Player was just the man who scored the most ladies in Radio Telefis Eireann (Derek Davis).

Whenever I feel myself losing touch with the modern Ireland, struggling to identify with something that is now considered Irish or identifying with something overly sentimental on the telly I like to remind myself of these things.

But how can you dredge up these memories without the aid of alcohol, a pipe or a rocking chair? Here’s few key questions I ask myself any time I feel a moment of weakness coming on.

Print out these questions on a cue card, stick a picture of Derek Davis or Mr Tayto on the back, laminate it and carry it with you at all times. 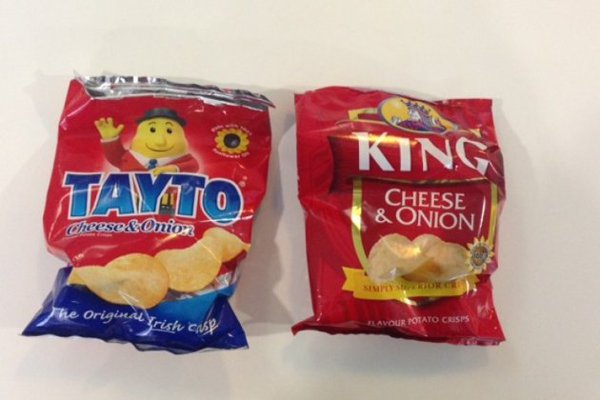 The eternal question - Tayto versus King?

The next time you feel yourself accepting a compliment without batting it away with a phrase such as, “Ah, sure what else would I be doing” or preparing to wash your car simply because it’s Sunday, whip the card from you pocket.

Hold it close to your face, ask yourself each question out loud while double checking that you can honestly answer “yes” to all of them.

Then resume doubting yourself and playing down your achievements like a true Irish person abroad.

Jarlath Regan is a weekly columnist with The Irish Post's print edition and an award winning Irish standup comedian based in London. Download his podcast An Irishman Abroad on iTunes