Where does the term 'Luck of the Irish' originate from?

WE all know the phrase. Typically it'll follow every Irish person as they journey abroad. But where does the term actually come from?

Sure there's plenty of clover fields over here - but that can't surely be enough to spark an entire attribute of our national identity, can it?

Moreover, the history of Ireland is far from an endlessly prosperous one. It's riddled with invasions, and troubles and famine. Don't get me wrong, Ireland isn't a nation feeling sorry for itself, but looking back through the centuries, we can hardly be described as 'lucky'.

So where does it come from?

Well, the leading theory is that it originates from the early 19th century in America, and was initially used derogatorily.

When Irish immigrants began to arrive in the States during the Great Famine, many of them were put to work in the mining industry.

It was America's Gold Rush period, and as it turned out, the Irish newcomers tended generally to be very hard workers and labourers.

They were successful miners, often a lot better and more effective than the average American miner, and finding huge hunks of precious metals like gold and silver was commonplace for them.

Consequently, the Americans put their success down to 'luck' as opposed to skill, knowledge or hard work. 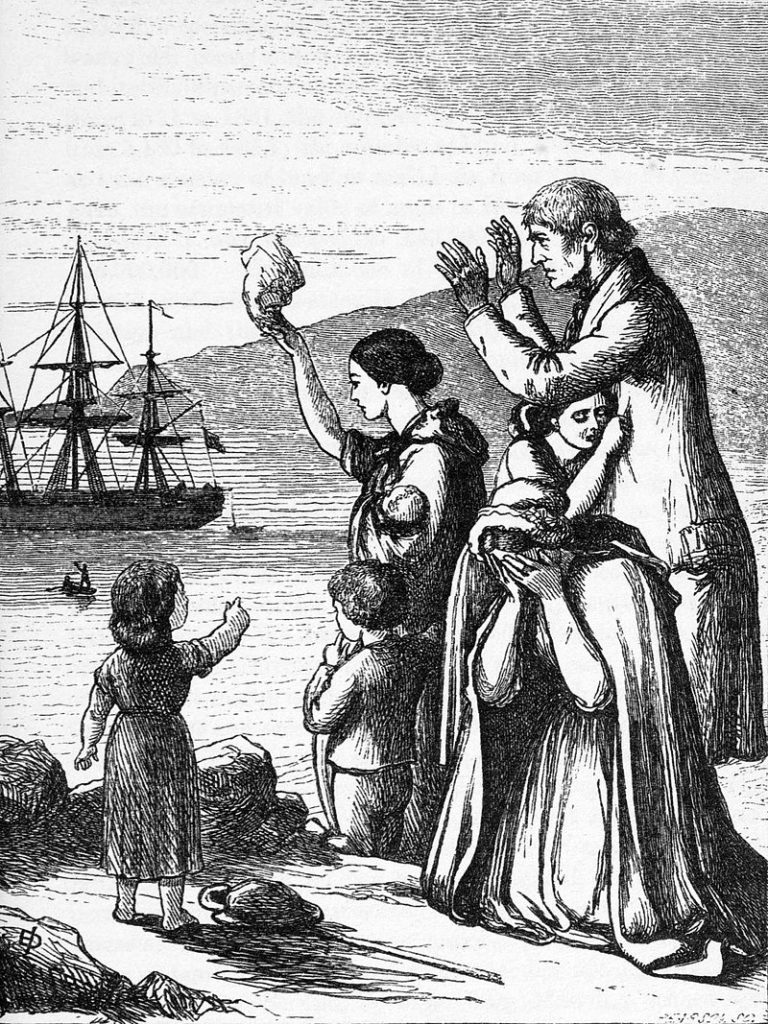 They were finding excuses as to why these immigrants were appearing and suddenly finding quick success.

'The luck of the Irish' would follow immigrant miners up and down the country as their hard-work and graft was put down to chance and good fortune, to spare the blushes of the locals.

It would soon develop friendlier connotations, though. With more and more American-born Irish workers finding the same 'fortune', the term shifted to a focus on bloodline.

The luck slowly became associated with having Irish blood, and therefore the strength, will and knowhow to make a success of yourself in the mines.

Nowadays, the association completely turned. Any notions of Irish luck are considered to be positive ones.

Irish people are proud of themselves, their country and their culture.

They're proud to be known as hardworking, friendly and funny.

Being (generally) beloved the world over is almost certainly a lucky trait to have, but as the old the saying goes; you make your own luck, and the Irish people can firmly believe that.

Abraham Lincoln donated money to Ireland during the Great Famine