The Irish Post’s most popular stories online in 2015

1. Pictures: These colour photos of Irish people from 1927 are incredible (November 13)

National Geographic photographer Clifton R. Adams captured a series of rare and stunning photos when he arrived in Co. Cork in 1927, and they show how the Irish people lived in the wake of the Civil War.

2. 13 facts about London’s most notorious gangsters the Kray Twins (September 2)

The Irish Post profiled Ronnie and Reggie Kray, who ruled the East End of London during the 1960s and were famous for both the murders they committed and their notorious private life. 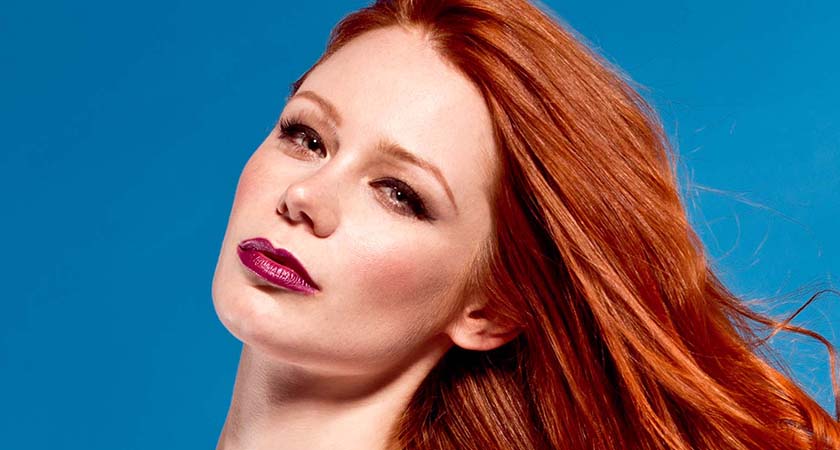 A model for the RED HOT 2016 calendar (Photo: Thomas Knights)

In her latest book, author Jacky Colliss Harvey mapped the history of red hair, and The Irish Post picked out the ten most amazing facts about red heads from her findings.

4. The king of Kilburn Christy Kissane makes his final journey home to Kerry to be laid to rest (October 30)

A godfather of Irish London and a king of the Kilburn High Road, Christy Kissane made his final journey home to Co. Kerry to be buried, in the presence of those whose lives he touched. 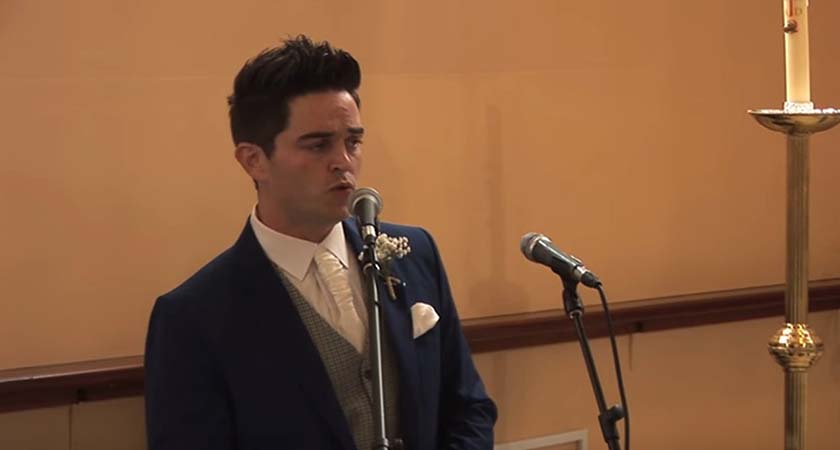 Dean Connaghan from Co. Donegal gave his unassuming bride the surprise of her life when he performed a beautiful rendition of Beyoncé’s Ave Maria in front of their teary-eyed friends and family.

A Limerick mammy became an internet hit after her hilarious attempt to squash a bee whilst running frantically around her kitchen was filmed by her son Robert Daly. 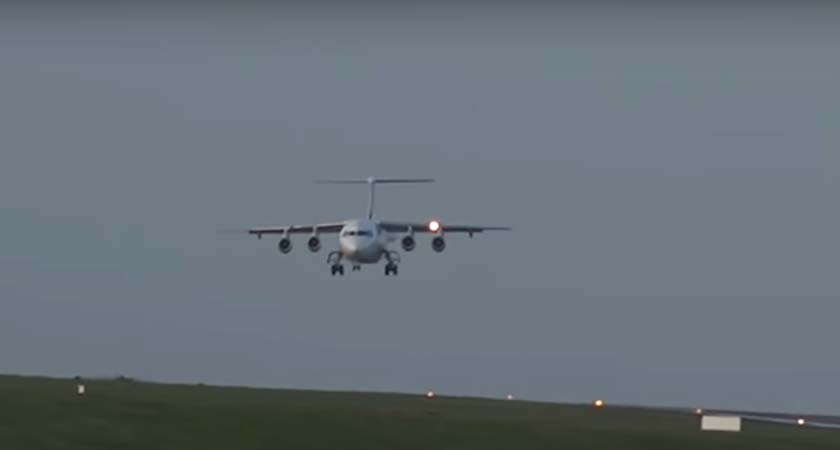 A flight from London to Cork Airport was forced to abort landing at the last second after gale-force winds hit the runway during Storm Barney, leaving passengers on board terrified.

8. Your foolproof guide to pronouncing some common Irish names (September 29)

You’ll never offend or go wrong with this handy guide, which explains how to say those popular Irish names. 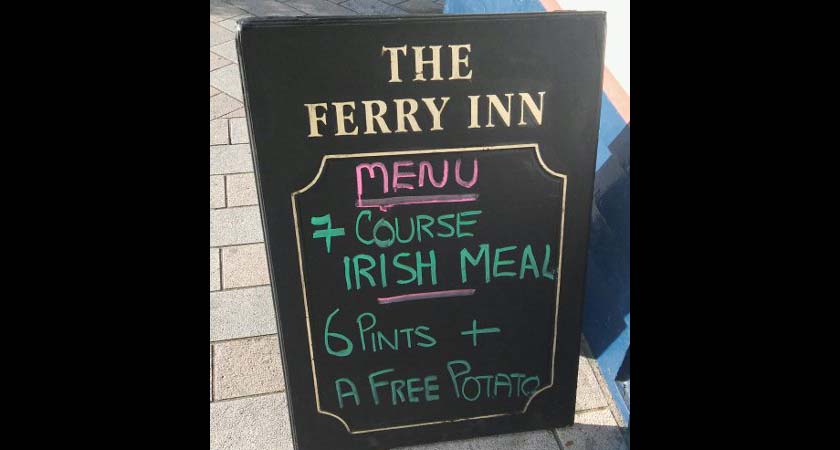 A reader of The Irish Post found this joke offensive

A sign bearing a joke aimed at the Irish outside The Ferry Inn pub in Shoreham that read “7 course Irish meal – 6 pints and a free potato”, proved controversial amongst Irish punters, who claimed that it was offensive.

Everyone loves a bit of nostalgia, so we put together a top ten list of the phrases every Irish parent trots out over and over again.

The Irish Post’s most shared posts on Facebook in 2015

When Coventry Irish schoolgirl Molly Regan went missing, the online community rallied together to share The Irish Post’s appeal to find the 14-year-old, which eventually resulted in her being found safe and well.

In Manchester, 57 years ago, a new-born baby was discovered, wrapped in oilskin, in a cardboard box, having been abandoned and she appealed to the Irish community to help find her family.

Police in London appealed for information after a 12-year-old boy from the Irish Traveller community had been missing for three weeks, drawing a huge reaction from the Irish community concerned for his whereabouts.