TWO Irish women feature on a list of the 100 most influential and inspiring women across the globe.

Among the nominees are two Irish women — Travellers’ rights activist Senator Eileen Flynn, and Lucy Monaghan, a campaigner for changes to the legal system in Northern Ireland.

The list is drawn up by a panel of judges who survey the careers of women from throughout the world and who, in their opinion, “highlight those who are leading change and making a difference during these turbulent times”.

The BBC citation for Senator Eileen Flynn says: “Eileen Flynn made history this year as the first woman from the Irish Travellers community to sit in Seanad Éireann, the upper house of the Irish Parliament.” 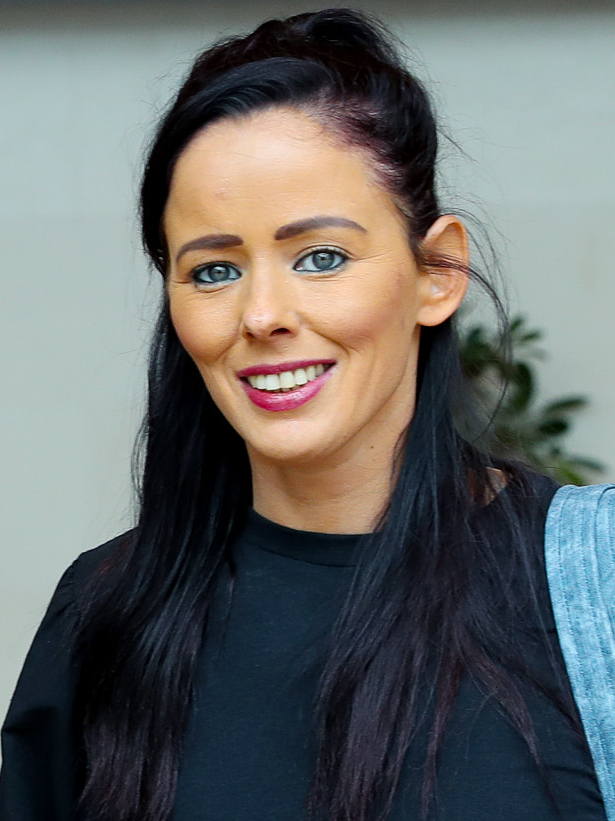 It adds that Senator Flynn is “now using her role to help Irish Travellers and other marginalised communities”.

Taoiseach Micheál Martin appointed Senator Flynn to Seanad Éirean in June this year, making her the first Traveller to serve in the Oireachtas (legislature).

Eileen and her twin sister Sally were born on a halting site located in Ballyfermot.

Senator Flynn is on record as saying that her ambition is to introduce hate-crime legislation into the Republic.

Lucy Monaghan makes it onto the BBC list because of her tenacious campaign to change the law in Northern Ireland with regards to how victims of sexual attack are treated.

The BBC explains that Ms Monaghan waived her right to anonymity in order to talk about how she was treated by police and prosecutors in Northern Ireland after reporting her alleged rape in 2015.

Police initially told her that, as there was evidence she had been “flirting” with her alleged perpetrator,  the case was unlikely to result in a conviction.

Ms Monaghan challenged the authorities in court over failures in their investigations, and as a result changes were made to the process of dealing with victims of sexual assault.

Ms Monaghan now supports rape survivors, and in 2019 participated in the Judge Gillen review, which made more than 250 recommendations for changes to the law.

As well as her screen activities, she has been at the forefront of social activism for more than 50 years, lending her voice to causes she believes in, ranging from women’s rights to fair pay for workers who rely on tips.

Most recently she launched Fire Drill Fridays with Greenpeace USA, which stages weekly actions to educate and protest against the climate crisis.