Loved and hated in the UK in equal measure

THE Irish language has given the English dictionary many words including slogan, brogue and smithereens.

But Ireland has kept most of its best words and phrases for itself. 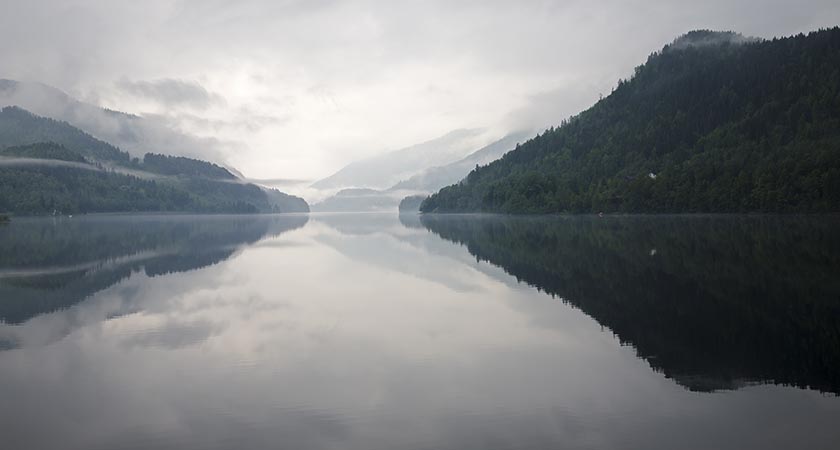 An aisling — a dream-like vision

This word, now popular as a woman’s first name, is derived from a poetic genre that emerged in the 17th century.

In the poem, Ireland appears to the poet in a vision in the form of a woman.

She proceeds to talk about the current state of the nation.

The legacy aisling is for Ireland to be called the likes of Cathleen Ni Houlihan or My Dark Rosaleen. 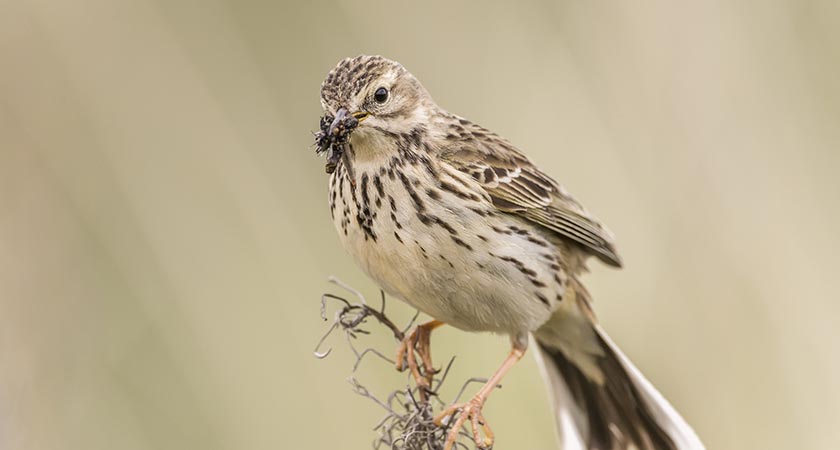 The literal translation of banaltra na cuaiche is ‘the cuckoo’s nursemaid’.

Largely speaking cuckoos in Ireland use the nest of the meadow pipit to lay their eggs, forcing the poor meadow pipit mother to rear the chick.

Your best chance of seeing a cuckoo is to watch for a small brown bird feeding a huge chick.

The bigger, and younger bird is the cuckoo.

— Island of destiny, or Ireland

The word Inis, or Ireland, appears throughout Ireland in place names, giving beautiful words such as Inis Fraoigh or ‘Heathery Isle’, anglicised to Inishfree.

Inis Fáil, a poetic name for Ireland that arose in the 18th century, was used in a speech by US President Bill Clinton in Dublin in 1995.

A word that, quite frankly,  just sounds better in Irish than in Anglo-Saxon.

This is such a beautiful phrase that pubs the world over are called Madra Rua.

Darling, dearest one. But be careful; if you're emailing your loved one, spellcheck wil try to change it to 'chloride'.

— The name of a townland

Ireland has many fine townland names — it is one of the glories of the Irish countryside: poetic, historic, evocative, and part of daily intercourse in which the Irish language is kept alive and well.

Muckanaghederdauhaulia in Co. Galway is our favourite.

So much more poetic than langered, stocious, blotto or addled. 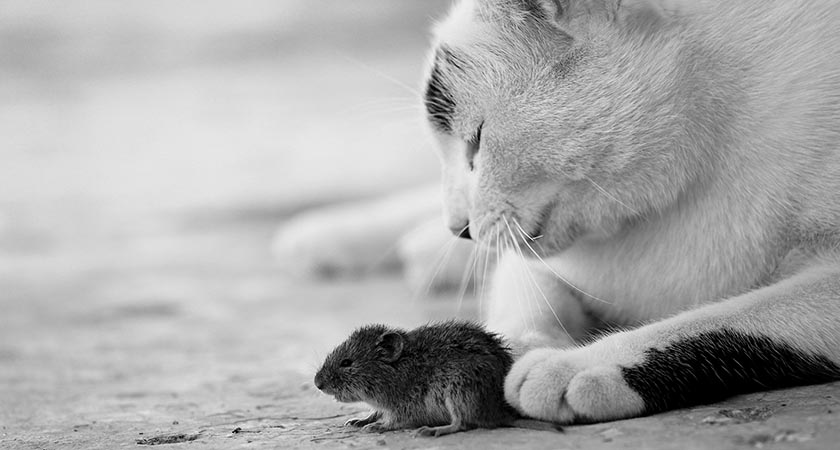 This is believed to be one of the earliest named pets in literature.

Pangur Bán appeared in an Irish poem found in the margins of an 8th century New Testament tract in an Austrian monastery founded by Irish monks.

Hunting mice is his delight, Hunting words I sit all night.

In our arts we find our bliss, I have mine and he has his.” 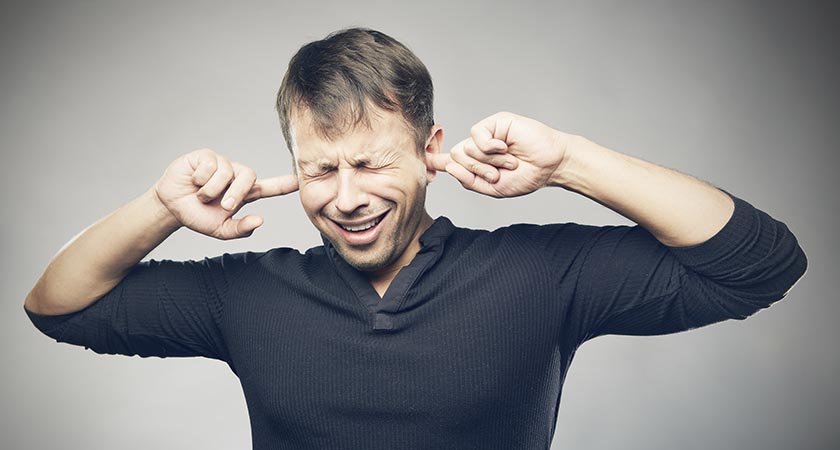 Sometimes you can hear just too much plámás

It’s a lovely word for perhaps something not quite so lovely, and sometimes called 'ould film flam' in Ireland.

An evocative word for a precious concept.

It has now gained worldwide recognition through the Hollywood actress Saoirse Ronan.

Irish has many words for fun (see below), this one seems to exude its carefree meaning.

The English word for ‘fun’, funnily enough, may possibly have come from the Irish ‘fión’ meaning wine.

Spree definitely comes from the Irish, perhaps via Scottish Gaelic, as in ‘spreath’ – plundered cattle.

Yes, really. Up in Scotland, fun is a rarefied thing obviously.

This word contains the element ‘uachter’ meaning ‘cream’; presumably implying that our President is the crème-de-la-crème, if you’ll pardon our French. 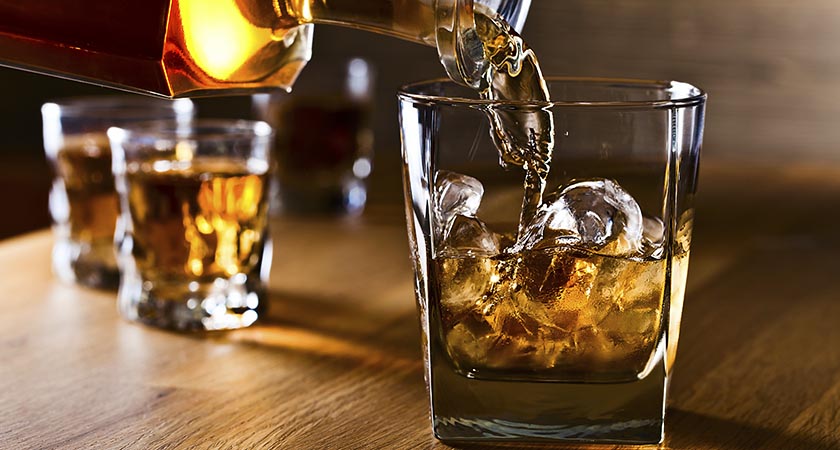 One of Ireland's great gifts to the world — whiskey

The art of distillation (itself an excellent word) has been around in Ireland and Scotland since at least the 15th century.

Uisce beatha has probably been round longer.