In Ireland, names like Jack, James, Emily and Conor seem to have a fairly consistent shelf-life at the moment. But looking at names like Michael - which had a spot in the top three most popular Irish baby names for over thirty years, and now struggles for a place in the top ten - nothing lasts forever.

Especially when we consider these names, which are in danger of going extinct altogether.

According to a survey by Ancestry, there are a bunch of formerly widespread Irish forenames that have seen their popularity slashed over the last 100 years, and are now in danger of disappearing entirely.

Some just feel like they might need something of rebrand. Bartholomew, Wilhelmina and Letitia have the potential to be cool.

Names like Muriel, Wallace and Herbert meanwhile hardly fit a cuddly little child in 2019, but let's be honest, if one of the Kardashians gave birth to a chubby little Herbert, you know darn well it would soar next year.

Anyway, here's the list below. If you know anyone with a name on there, be sure to remind them how special they are! 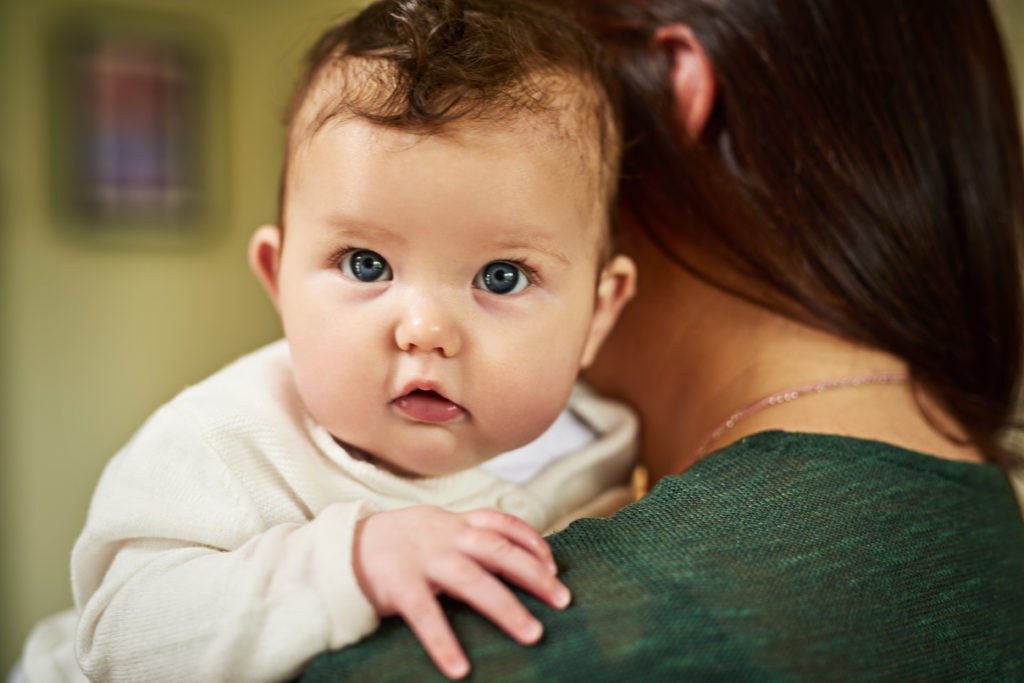 Little baby Muriel ... doesn't quite work does it?

"Whilst we know no name can ever truly become extinct, it's fascinating to look at the names which have gone out of fashion and those that have boomed in the last 100 years.

"It would be uncommon to meet a new-born Mary, Margaret or John today while babies with the name Emily or Jack can be found around the country."