IRISH ARCHAEOLOGISTS have made an incredible discovery in Cork, having unearthed the foundations of a house from the Neolithic era.

The ancient house is believed to be 5,700 years old, and was likely the home of a family from one of the earliest farming communities to have settled in the south of Ireland.

The house, dating back to approximately 3,700 BC, was unearthed following recent excavations by archaeologists after Cork County Council began two road realignment projects between Mallow and Mitchelstown in north County Cork. 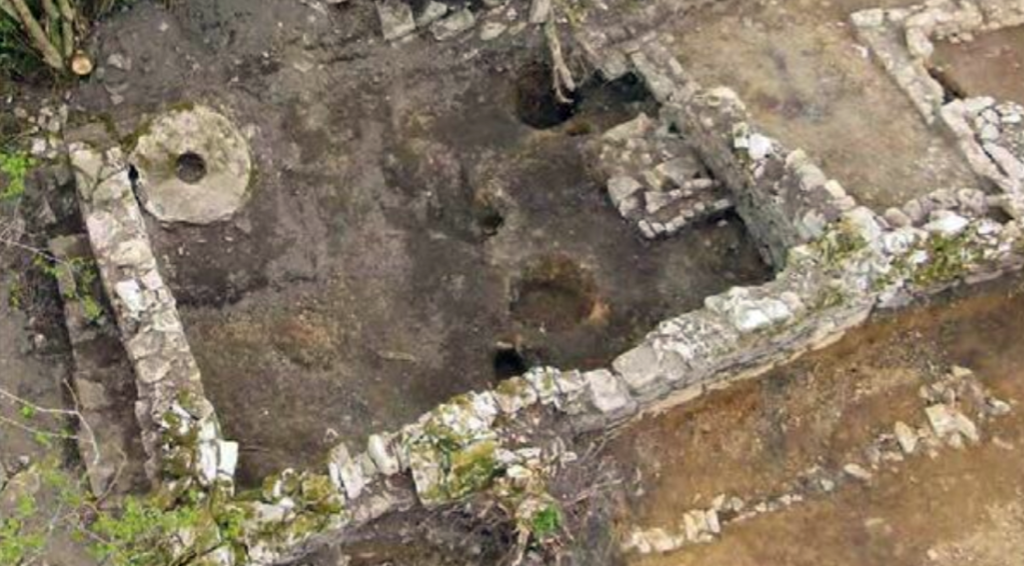 Bronze-age pottery, stone tools and even grain were found at the site where the foundations were discovered, and other excavation sites revealed remnants of other eras-- including sinkholes in which pottery and stone tools were purposely buried, likely due to the belief at the time that the sinkholes were 'portals to the underworld'. 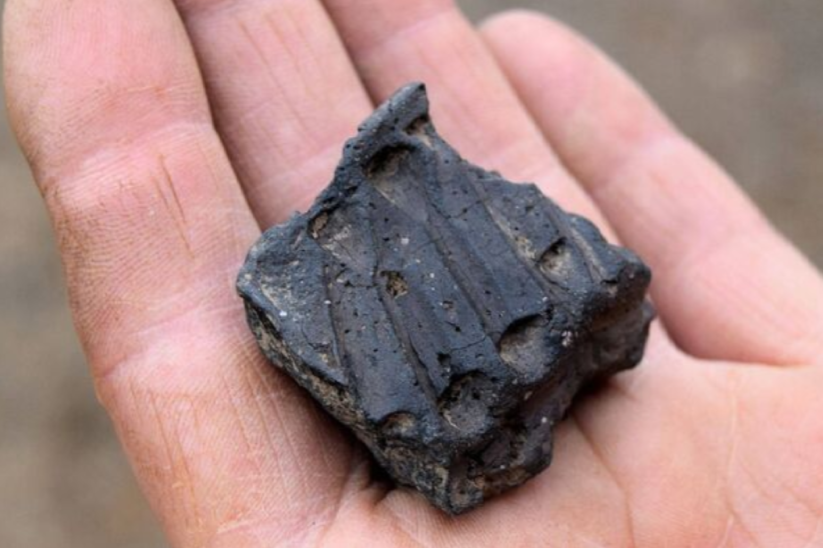 Middle-neolithic pottery found in a sinkhole in Clenor South, possibly left as an offering from the people who believed the natural phenomena were portals to the underworld (Transport Infrastructure Ireland)

Remnants from the Iron Age were also discovered in a nearby excavation site, with charcoal pits dating between 266AD through to 1214 AD being unearthed by archaeologists.

The excavations mapped out Irish history from the Neolithic era all the way up to the 17th century, with enclosures, clay pipes and glass also discovered. 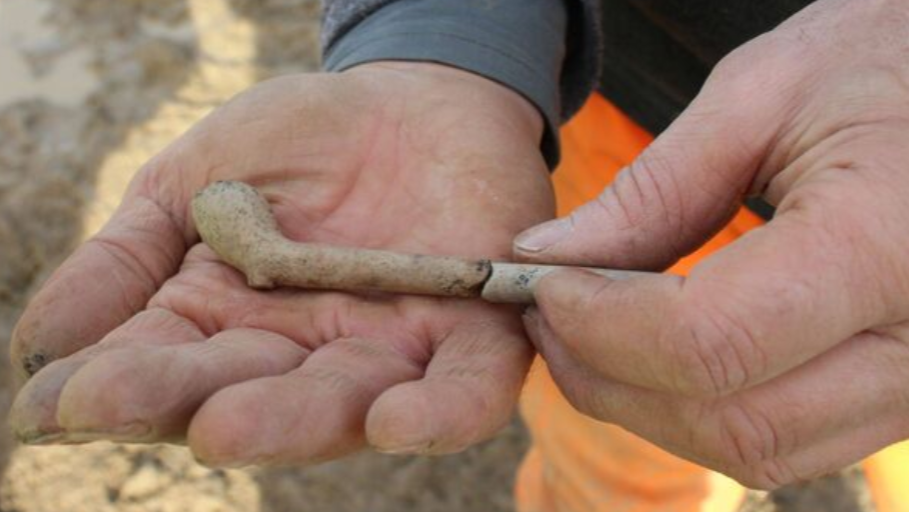 For more information you can visit the Cork County Council 'Story Map' here.