AN elderly man was tragically killed while working as a lollipop man after being struck by a car on Tuesday morning.

The 88-year-old heroically pushed two children out of the way of the vehicle - saving their lives.

Bob Nill of Kansas City, Kansas, who was affectionately known to the kids as 'Mr Bob,' was working his usual morning shift when the incident occurred in front of Christ the King Catholic School.

He was struck by a black sedan and was rushed to a local hospital in a critical condition. Sadly, he was confirmed dead a short time later.

The driver of the vehicle was also taken to hospital with serious injuries. An investigation is still ongoing.

It's understood that many of the children had recently given Mr Bob presents for Valentine's Day. 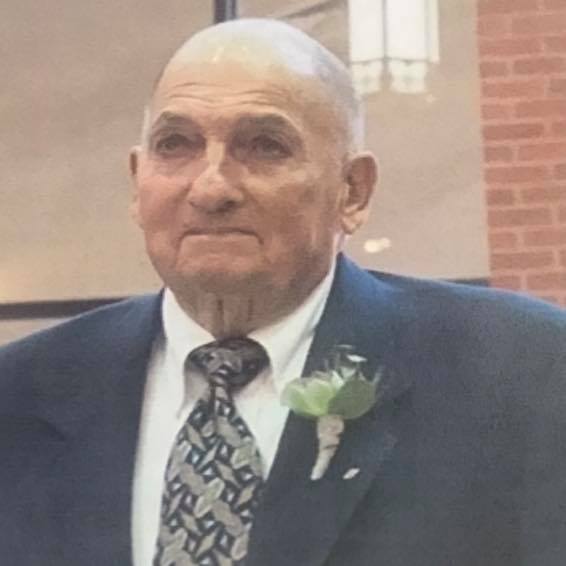 Tributes have been pouring in for Mr Bob following the accident.

Christ the King Catholic School described Nill as "a hero" and thanked him for "protecting the children of CTK" and saving two pupils' lives as they crossed the road.

"Our hearts are heavy as we inform you of [Nill]'s passing," the school wrote in a Facebook post.

"Please continue to keep Mr. Nill and his family in your prayers as well as the students, parents, and teachers who witnessed today's accident.

"Also know that Mr. Nill is a hero. He stopped two of our students from crossing the road as the car approached."

A Facebook user wrote: "May he rest in peace !! My condolences to his family and all the CTK family .. Thank Mr. Nill for protecting those kids .. May God welcome you to your eternal home."

Another said: "My nephew goes to Welborn across the street and they saw it all. They often even talked to him because he helped out if those kiddos were crossing Alone. He just wanted to be good and it's heartbreaking that this had to happen. Praying for his family and all those whose lives he touched."

Principal Cathy Fithian told The Kansas City Star: "He always thought about the kids more than himself.

Catholic school in touching tribute to girl, 14, after body found in UK pond identified as the 'well-loved' pupil