Family: Married Philip May in 1980. No children.

What she's said about Ireland: She told The Irish Times in June: "It is inconceivable that a vote for Brexit would not have a negative impact on the North/South Border, bringing cost and disruption to trade and to people’s lives.” Put simply, Northern Ireland outside the EU could not prevent free movement and continue with an open North/South Border.”

Notorious for: The Nasty Party. The phrase was first used in October 2002 by Theresa May, the then Chairman of the Conservative Party, when she said: "There's a lot we need to do in this party of ours. Our base is too narrow and so, occasionally, are our sympathies. You know what some people call us – the Nasty Party."

The term "Nasty Party" applied to Conservative Party members with traditional conservative stances, which included lacking concern for the poor, being anti-gay and anti-minorities.

What Twitter's saying about her: 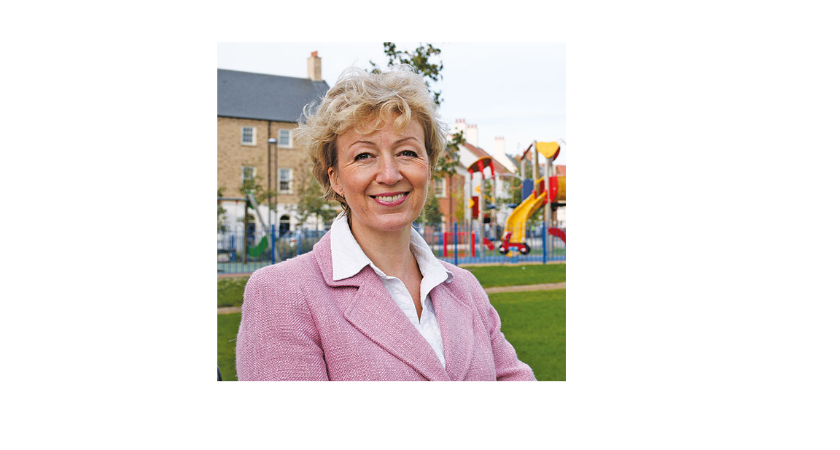 Family: Married Ben Leadsom in 1993 and has two sons and one daughter

Job: Minister of State for Energy/ MP for South Northhamptonshire since 2010

What she's said about Ireland:  "Let's get Scots and Irish on side and make Brexit work."

Notorious for: Being one of only five MPs to abstain on the vote for gay marriage. "I find myself genuinely torn... I cannot vote against a measure that would mean so much to the minority of homosexual couples for whom marriage is the ultimate recognition for their genuine feelings for each other. Yet nor can I vote for a measure that risks centuries of faith-based belief in marriage."

What Twitter's saying about her:

@Fight4UK @BorisJohnson @andrealeadsom Andrea Leadson is the ONLY one to uphold all we fought for. Boris backsliding on free movement! 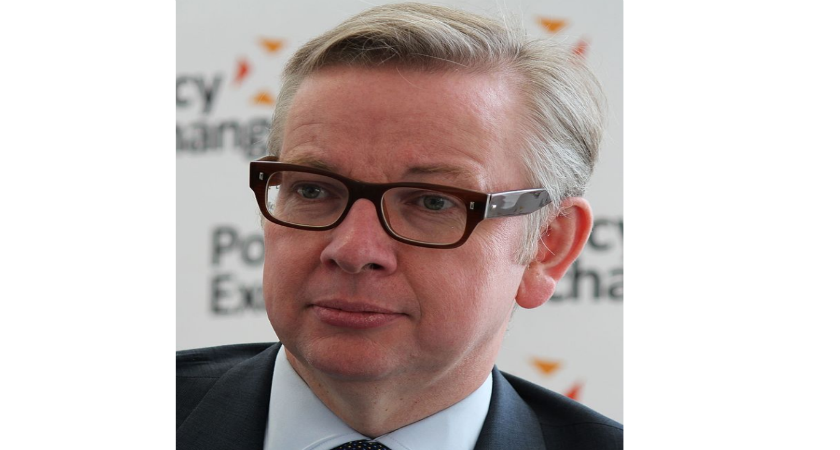 Family: Married Sarah Vine in 2001 and has two daughters.

What he's said about Ireland: "The hollowing out of Northern Ireland's Britishness is a progressive process, whereby the British state divests itself of responsibilities and strips the province of evidence of its British character". 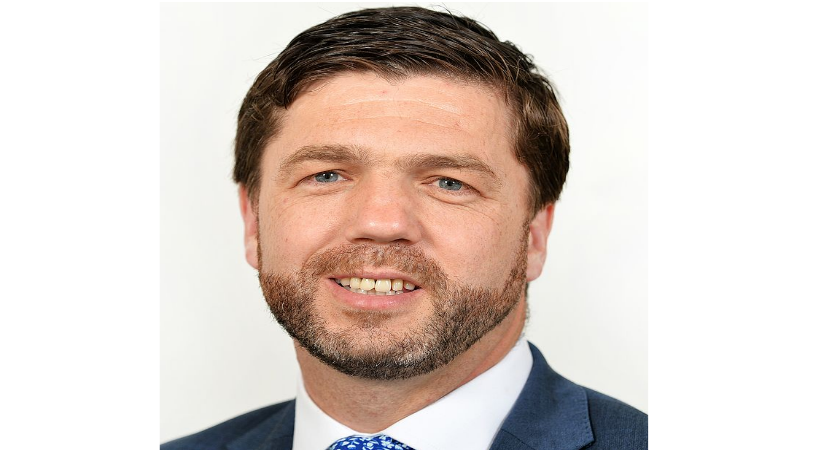 Family: Married to Béatrice Monnier with a son and a daughter

Job: Work and Pensions Secretary /MP for Preseli Prembrokeshire since 2005

What he's said about Ireland: "I would start by reminding my honourable Friend that Wales, Scotland and Northern Ireland are nations, not regions."

Notorious for:  Being brought up by a single mother and going on to become a Tory. "I had a mother who, as we got older, moved progressively from a position of complete welfare dependency to being fully economically independent, working full-time." And that has to be the model of the way the welfare system should work."

Stephen Crabb's beard really makes me believe in his jawline 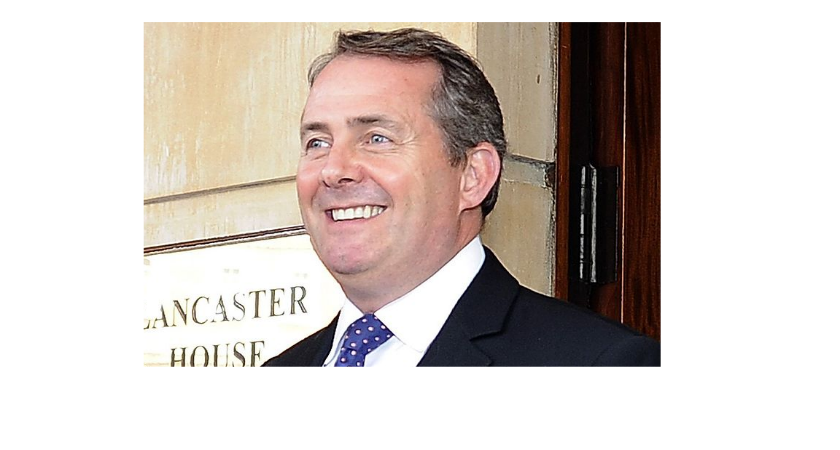 What he's said about Ireland: Not much, yet.

Notorious for:  Resigning as Defence Secretary in 2011 for breaking the ministerial code by allowing his close friend and best man, Adam Werrity, to take up an unofficial and undeclared role in which he attended meetings at the Ministry of Defence without first obtaining security clearance. In his resignation letter, Mr Fox said he had "mistakenly allowed the distinction between my personal interest and my government activities to become blurred". "The consequences of this have become clearer in recent days," he added. "I am very sorry for this." he told the BBC.

@drpaulmorgan Please note, Liam Fox should be referred to by his full title of "The disgraced former defence secretary, Dr Liam Fox"