Are the people of the North of Ireland more open to a united Ireland in the post-Brexit world?

Cars cross the controless border between Ireland and Northern Ireland, in Donegal, Ireland on June 25, 2016. The result of Britain's June 23 referendum vote to leave the European Union (EU) has pitted parents against children, cities against rural areas, north against south and university graduates against those with fewer qualifications. London, Scotland and Northern Ireland voted to remain in the EU but Wales and large swathes of England, particularly former industrial hubs in the north with many disaffected workers, backed a Brexit. / AFP / PAUL FAITH (Photo credit should read PAUL FAITH/AFP/Getty Images)

LAST month the United Kingdom voted to leave the European Union by a majority of 52 per cent.

Scotland and Northern Ireland however, both delivered majority ‘remain’ votes. In the North of Ireland 56 per cent of voters wished to remain in the EU.

The vote has re-opened the debate on the North/South of Ireland border, with Sinn Féin President Gerry Adams pushing for a border poll to be held.

Secretary of State Theresa Villiers has rejected the need for a border poll, saying there is no indication that the majority population in the North support the reunification of Ireland.

But what do the people of the North of Ireland think?

Are those from unionist communities starting to rethink their long-held beliefs that hey are better off as part of Great Britain? 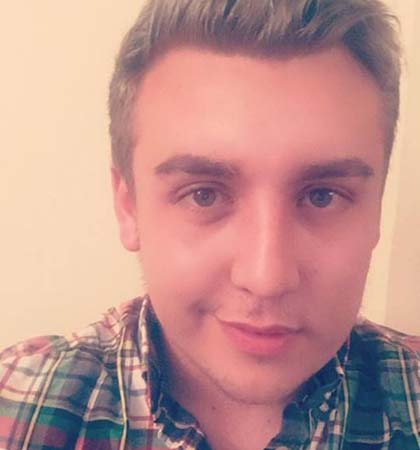 Jordan White, 25, a barista from Coleraine says the vote to leave the European Union has swayed him in favour of a united Ireland.

Prior to the referendum he says he “saw Britain as the better of the two options.”

“Britain had the larger economy, had a strong voice on the International stage and most likely also because the environment I grew up in taught me to believe so”, he explains.

He became disillusioned with how little attention the North received in the lead-up to the vote.

“In every debate I watched, Northern Ireland was mentioned from mere seconds and underestimated the consequences on a Leave vote for us. The EU guarantees the Good Friday Agreement.

Our national economy is largely pinned on tourism and agriculture which the EU subsidises greatly, and a new and growing sector is the Film & TV industry with is also being funded partly by the European Union”, he said.

White also has concerns for stability in the North.

I think it is greatly under-appreciated how upsetting the return of a hard border could be. The peace process isn't over, sectarian divisions run deep in the poorest regions of Northern Ireland. Poverty is ultimately what drives most people to violence and crime.” 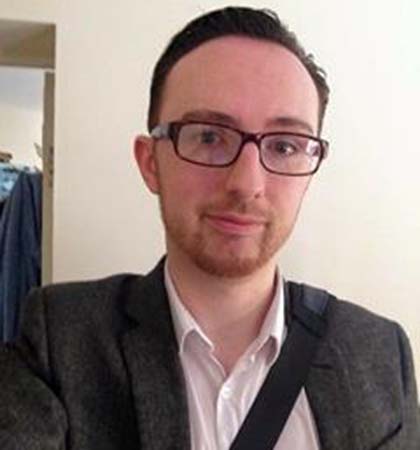 “Before the referendum I would have probably described myself as a reluctant unionist.

The economic arguments and the NHS just about swung it for me, but I've always regarded myself as of the 'Good Friday Agreement generation', and I've been proud to have dual nationality.”

Ross who has lived in England for nearly five years “immediately felt alienated” by the attitudes of many English people.

“I feel like I've been made to feel like an outsider in my new home by some English people, intentionally or unintentionally and that's pretty depressing.

Compared to the inward-looking xenophobia we've witnessed recently, the forward-looking cosmopolitanism of the Republic of Ireland seems very appealing.”

He is most concerned with how the still fragile, post-conflict society in Northern Ireland will cope without EU money.

“I really think Northern Ireland will struggle without EU funding. Both my heart and my head are telling me to choose the EU over the UK, and if that means a United Ireland then so be it.” 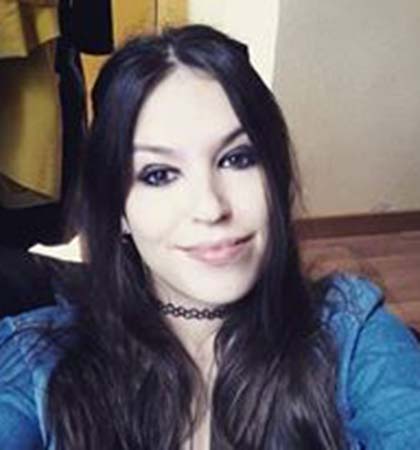 Some who grew up in Unionist communities were already leaning to a united Ireland.

Kerry Campion, 24, grew up in a working class loyalist area of east Belfast but “was already quite pro-United Ireland before the Brexit result.”

Kerry, who now works as a teacher in Spain says “before Brexit, I thought the time wasn’t right for a border poll when the peace process is still in its infancy.

Now however, with thoughts of border control between North and South it has made the issue more pressing.”

“I still hold the same doubts that it is still too early for Northern Ireland to vote on this issue and its very reactionary nature could be dangerous but what other options do we have if we wish to remain in Europe?”

Bill Adair, 59, comes from the Shankill in West Belfast.

Now retired and living in America, he worked as an air traffic controller in Belfast. 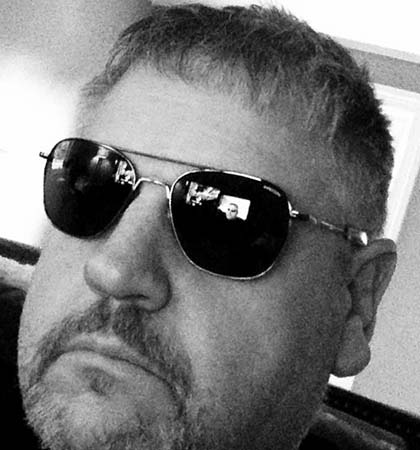 "I have always felt that the best outcome for the Irish people as a whole would be to have the island reconstituted as one", says Adair.

"The Republic of Ireland held a lot of fear for people from my background. It was ,and is still seen as a 'papist state' by the unionist population.

I think that the Good Friday Agreement did a lot to remove that fear for many people but it lurks in the minds of those who don't want to move forward.

He continues: "The referendum had the potential to harm. With a No vote I believe that there has been a stirring of sectarianism and xenophobia, I am concerned by the potential need for a hard border to be established along the southern flank of Northern Ireland.

That can only help to increase the sense of isolation of the population in Northern Ireland."

In the wake of Brexit, Enda Kenny is now considering creating a forum to work on the all-Ireland issues following the UK's decision to leave the EU.

Today, the North-South Ministerial Council (NSMC), the cross-border co-operation body, are meeting in Dublin for the first time since the EU referendum.