THE FAMILY of an Irishman who has been missing for 30 years is appealing to the Irish in Britain to help in their search.

A talented middle and long distance runner, Conroy won many titles in Ireland before getting an athletic scholarship hip to Arkansas Universiry.

He travelled to the States to take up his scholarship, but returned to Portlaoise in  Ireland around 1985 or 1986.

He left Ireland again in 1986 and never returned. His family have not had contact with him in 30 years and they are desperate to find him.

The family have set up a 'Finding Tony' Facebook Page and are asking the Irish in Britain to come forward if they have information about Tony after 1986. 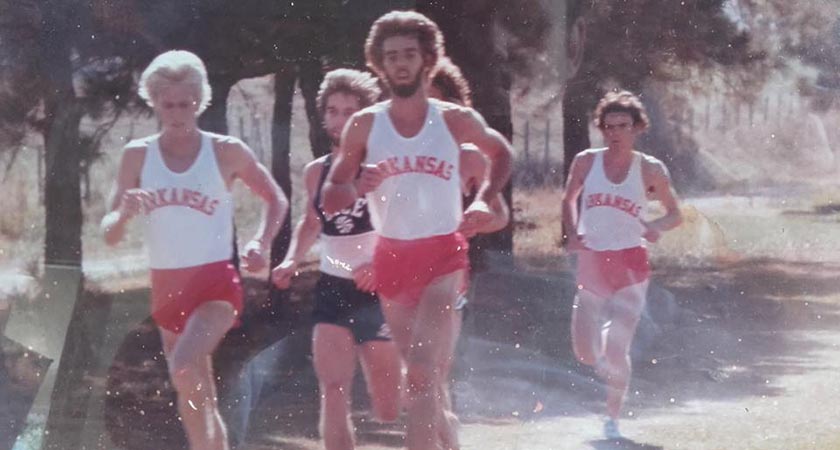 One post appeals specifically for the help of the London Irish Community.

His brother Darren Conroy says he would dearly love for his brother to get in contact.

"We have lost contact for 30 years. We think of you always, we love you and we just want to know that we are here for you always."

Since starting the appeal the posts have been shared thousands of times and the family has received messages of support from Ireland, the UK, Australia and the USA.

If you have information you can leave a message on the Facebook page here.