A quarter of young people in Ireland don't know who the Taoiseach is, survey shows

NEARLY one in four Irish youngsters don't know who the Taoiseach is, according to the results of a new survey.

Irish radio station Beat 102-103 recently commissioned a study into the lives of young people and how they're coping with the pandemic.

The survey, which took place in April and included 500 students, found that nearly a quarter of respondents either had no idea who the Taoiseach was, or thought it was Leo Varadkar (ooh, that's gotta hurt, Micheál).

CEO of the station Gabrielle Cummins is set to appear before an Oireachtas sub-committee on mental health on Wednesday to inform members of the results. 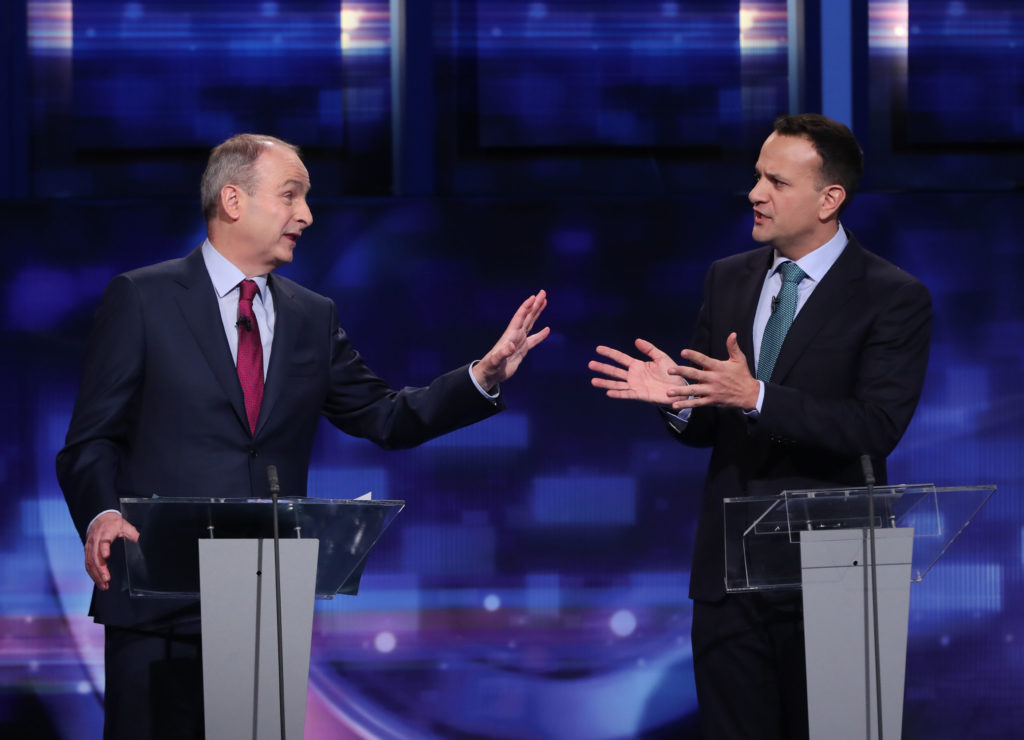 Nearly a quarter of Irish youngsters don't know who the Taoiseach is ... and many of them think it's Leo Varadkar (right)

She claims that the results demonstrate a significant "disconnect" between the government and Ireland's youth, who feel as though they're "not being heard."

"The research indicates a clear disconnect between Government and this demographic with nearly a quarter of them revealing they either didn't know who the current Taoiseach of Ireland is, or they think it's Tánaitse Leo Varadkar," she said.

"When students were asked to describe their remote learning experience during lockdown, the four top emotions chosen by those taking part in the survey were bored, stressed, depressed and anxious."

Elsewhere in the survey, 83% of young people said their mental health had been adversely affected by the Covid-19 pandemic, and 73% said they'd been given no support to deal with their troubles.

Ms Cummins plans to highlight the devastating impact the pandemic has had on schools and on the lives on young people generally, and ask the government why more hasn't been done to try and help them.

Students across Ireland are relying on food banks to get by, colleges claim