AROUND 300 different wildlife species on the island of Ireland are at risk of permanent extinction, according to the latest nature report.

The State of Nature report covers the whole of the UK and says that 41% of species have declined since 1970.

In the findings, they note that of 2,450 species of conservation concern in Ireland, 272 are threatened with extinction.

They include 140 plants, 11 vertebrates and 121 invertebrates, including species like the small blue butterfly, the cuckoo bumblebee and spiny dogfish. 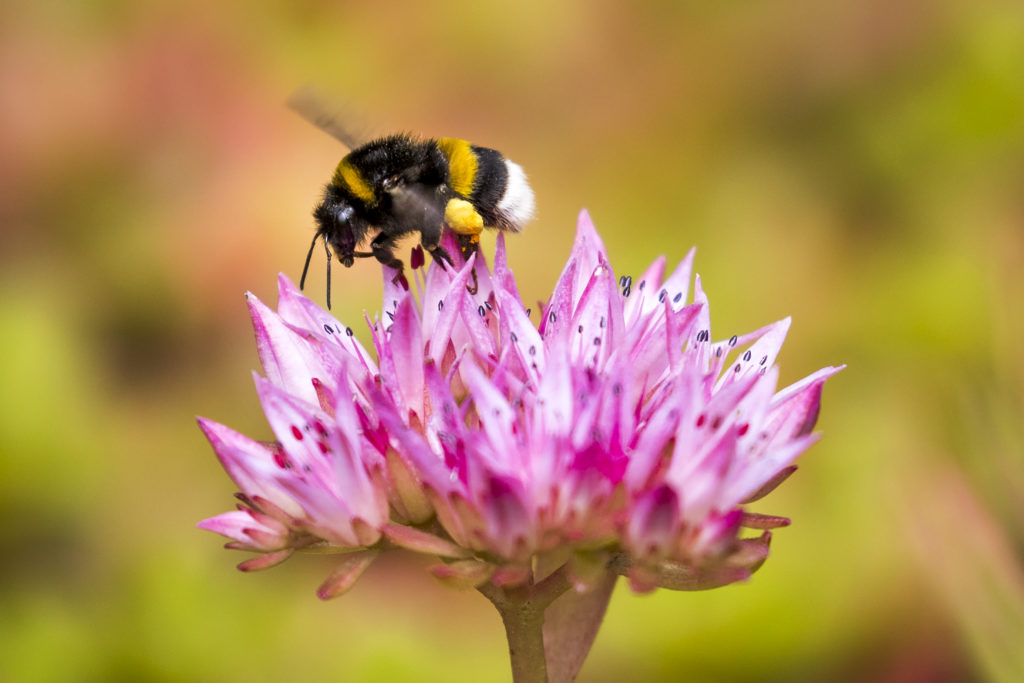 The cuckoo bumblebee is threatened with extinction

According to the report, wintering waterbird numbers have fallen by 25% since 1988, and by 24% over the past decade.

Meanwhile studies of native butterflies have found that their numbers have decreased by 43% since 2006.

The findings make for sombre reading, according to one nature charity.

However it isn't all doom and gloom.

The study looked at a number of species of native breeding birds and found that 41 of them have seen population increases of up to 66% since 1994.

It also found that the majority of common birds on the island aren't at risk (as their categorisation would suggest).

Spiny dogfish are among 272 species threatened with extinction on the island of Ireland (Credit: wiki)

The report shows that while parts of Ireland are covered by conservation areas many are not meeting their targets for supporting the species they contain, but work is apparently being done to address that.

The main threats to biodiversity across the UK and Ireland are changes in farming methods and the impact of climate change, which affects species abundance, distribution and habitat.

Anne-Marie McDevitt, RSPB's Northern Ireland head of species says that the recently-announced consultation on an environment strategy for Northern Ireland could be the vehicle for that and urged people to respond.

"This strategy needs to be ambitious, have clear milestones and targets, be set in legislation and be properly funded," she said.