A MOTHER has been killed and her son stabbed in their home in a suspected murder-suicide in Northern Ireland.

PSNI detectives are still at the scene where Concepta 'Connie' Leonard died and her son was stabbed in Co. Fermanagh.

Ms Leonard, 51, and her son Conor, 30, were attacked at their home on the Abbey Road, Lisnaskea on Monday evening, May 15.

Ms Leonard sustained fatal stab injuries, while Conor suffered stab wounds to his abdomen, and is currently in hospital in a stable condition.

Police are treating the death of Ms Leonard as murder and the attack on her son as attempted murder.

Peadar Phair, a 55-year-old man who had returned to the area in recent years after working in Britain, also died.

The PSNI have said they are not looking for anyone else in connection with the incident.

Ms Leonard was a local business woman in the catering industry, and was popular in music circles as she was a musician and daughter of famed traditional musician Dinny Leonard.

Newtownbutler Comhaltas, with whom Ms Leonard played said: "We will always remember Connie with great fondness for her affection, dedication and energetic outlook shown in all areas of her life.

"She was an amazing mother, daughter, sister, music teacher and friend.

"May you rest in peace Connie, and may God give strength to Conor to get well soon and may your family find comfort in the beautiful memories you have left behind." 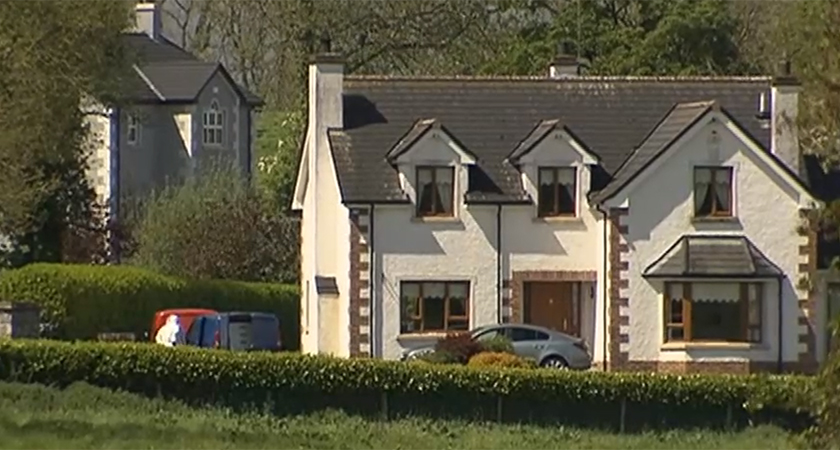 The Leonard home in Fermanagh where the incident happened. (Picture: RTÉ News)

Former SDLP MLA Richie McPhillips told The Irish Post that the deaths are a "tragic loss of life" for the area.

"It's a tragic loss of life, two people are dead in tragic circumstances and one young man is injured and hopefully recovering in hospital.

"I've known the Leonard family for years, they're a very well known family in the area and they are very involved in music.

"Concepta was a very proficient musician herself, and very well-known. Her father Dinny is synonymous with traditional music and the tuition of music, teaching young people to play the fiddle, banjo and the whistle.

"She was very active in her church and traditional music, the GAA and cultural events." 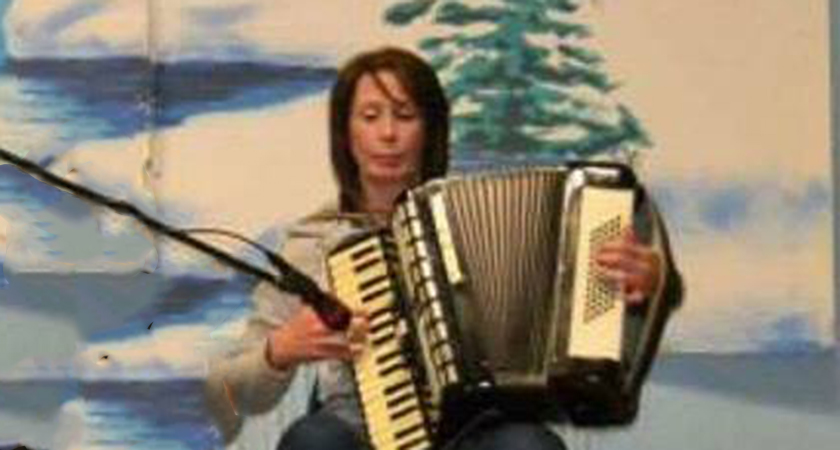 Mr McPhillips said that the community in rural Fermanagh are "shocked" by the incident.

"It's a rural area and this is a tragic story for the area. It's certainly something we're not used to in this part of the world, it's a peaceful, quiet area.

"The vast majority of people are shocked, and obviously our sympathies and condolences to those involved."

"The Phair family are obviously affected in this tragedy as well, and I'm sure they're all feeling deeply sad also."

Sinn Féin MLA Michelle Gildernew has also spoken of her shock at the death of Connie Leonard and Peadar Phair in Maguiresbridge in Fermanagh.

“The deaths of the woman and man in Maguiresbride is a tragedy. This is a quite a tight-knit community and the news has upset many.

“I have spoken to family members who are quite obviously shocked and devastated. I would appeal for anyone with information surrounding this incident to bring it to the PSNI.”

Detective Chief Inspector Eamon Corrigan said: “Post mortem examinations will be carried out in due course and at this stage we are working to establish the circumstances surrounding the incident.

Anyone with any information which could assist with enquiries should contact the PSNI at the Incident Room in Lisnaskea on 101 quoting reference number 774 15/05/17.