Appeal for help locating a 16-year-old missing from Dublin

GARDAI Are appealing for help in location a 16-year-old Dublin teenager who was last seen over the weekend.

Cameron Carlyle was last seen in the Cushlawn Dale area of Tallaght, Dublin 24, this past Sunday, at around 6:15pm.

The Dublin teenager is described as being 5’2” tall, and sporting short, blonde hair.

Also described as being a slim build, Cameron was wearing a black body-warmer jacket with a black hood, grey North Face tracksuit bottom, a grey top and black runners when he was last seen.

According to Gardaí, Cameron has a residence in Portlaoise, Co Laois and is known to frequent the Docklands area of Dublin 2. 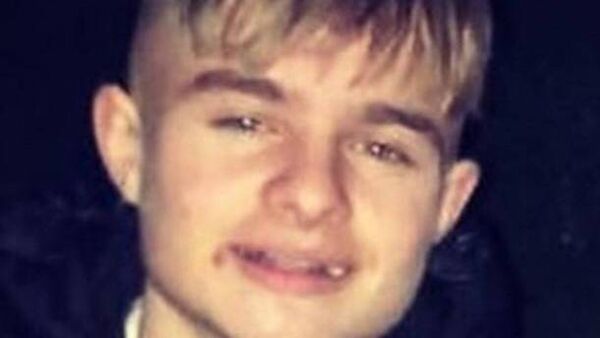 The authorities have stressed that Cameron’s family are concerned for his welfare.

Anyone with any information on his whereabouts is being asked to contact Tallaght Garda Station on 01 666 6000.

Alternatively, they are advised to visit their local Garda station to make a statement.

Anyone wishing to remain anonymous when providing information can also do so via the Garda Confidential Line on 1800 666 111.

Everton and Liverpool urged to give Ava White the 12-year-old stabbed in Liverpool a minute's applause tonight.