CHRISTIANITY TEACHES us to believe that The Bible is the word of God, passed down from century to century as guide to the world around us.

But while there are plenty of sceptics when it comes to those particular claims, the results of a new archaeological study could go some way to demonstrating that the stories contained within the good book are more fact than fiction.

It comes after archaeologists uncovered a 2,000-year-old bronze ring they believe could have been worn by none other than Pontius Pilate.

Pilate was the Roman prefect who, according to the Bible, ordered Jesus to be crucified.

The ring was first discovered at Herodium, a fortress experts believe was built by King Herod, over in Israel, some 50 years ago.

It was excavated by Professor Gideon Prester of the Hebrew University of Jerusalem at some point between 1968 to 1969,

However, a recent re-examination of the artefact by scientists from the Israel Antiquities Authority discovered the wor "Pilatus" was written on the ring.

Pilate’s name was is thought to have been uncommon at the time while the seal is typical of the status of cavalry in Roman society.

Though simple in design, it was likely to have been used for daily functions, such as stamping documents by officials or court staff who would have signed documents in Pilate’s name. 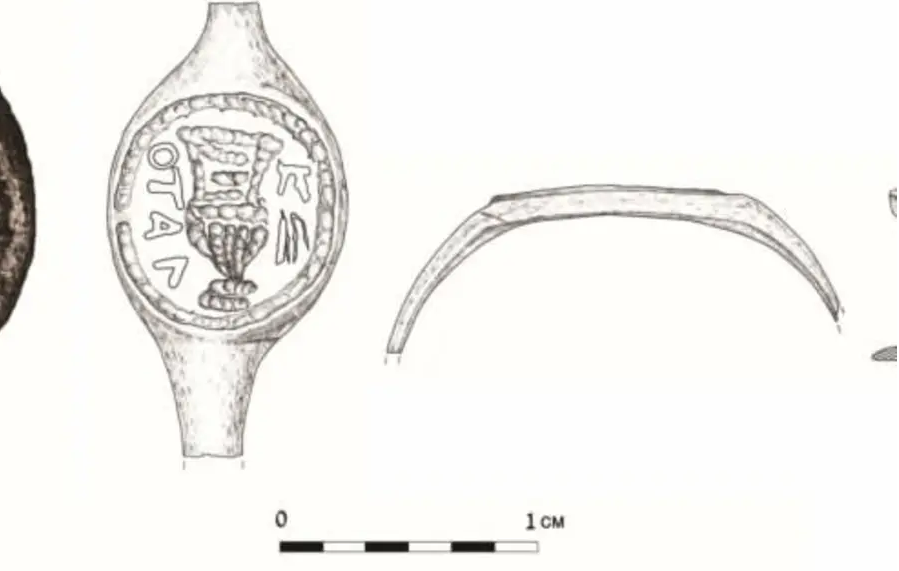 The discovery was made after the ring was cleaned and photographed by the Israeli archaeologists who also uncovered a symbol resembling a wine vessel called a "krater".

Speaking to Israeli news outlet Haaretz, Professor Danny Schwartz: "I don't know of any other Pilatus from the period and the ring shows he was a person of stature and wealth."

"Simple all-metal rings were primarily the property of soldiers, Herodian and Roman officials, and middle-income folk of all trades and occupations," the researchers noted.

"It is therefore unlikely that Pontius Pilatus, the powerful and rich prefect of Judaea, would have worn a thin, all copper-alloy sealing ring."

The gospels of the Bible describe Pilate as a prefect of Judaea and someone who was reluctant in ordering the death of Jesus by Crucifixion.

Could this discovery add credence to the story of Jesus's life and possible resurrection?

EXLUSIVE: Israel-Palestine war might be ‘just the opposite’ of what you think, says former Israel Ambassador to UN