Armed guards to be stationed at hotels to enforce mandatory quarantine, Tánaiste says

ARMED GUARDS will be stationed at hotels to ensure quarantine rules are adhered to, the Tánaiste has announced.

Those under quarantine will be confined to their rooms for up to 14 days and will not have access to any of the usual hotel amenities, The Irish Mirror has reported.

Private security firms may assist with the effort to make sure people do not violate the strict terms of their confinement.

Details of the planned measures were outlined by Tánaiste Leo Varadkar in a press conference yesterday morning.

He covered several of the regrettable but necessary measures that will be put in place to safeguard the country and keep transmission rates at a manageable level.

Mr Varadkar didn’t sugar-coat the somewhat draconian measures that incoming travellers will have to put up with.

He said: “Mandatory hotel quarantining is a euphemism in a way. 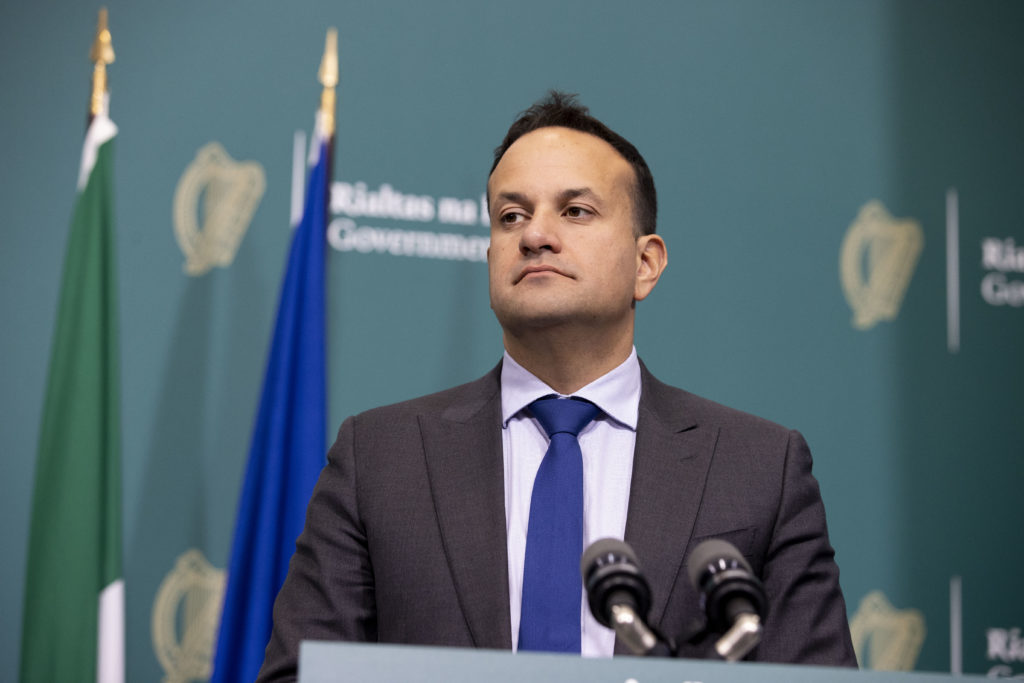 “It involves armed guards, it involves security, it involves people being detained in a locked room for 14 days, having your meals provided.”

Travellers from high risk countries will be required to stay in a State-nominated hotel – as of now, Citywest in Dublin– for 14 days.

Two Citywest hotels, both the regular and the golf course hotel, will be used to house incoming travellers.

It is understood that more venues may be added to the list, including some closer to
the airport.